Viral! Shamita Shetty Recreates Shehnaaz Gill’s ‘Such A Boring Day’ In Her Style; Watch It Here

Shamita Shetty has been stealing all the limelight ever since the actress decided to step into Bigg Boss house. The actress entertained the audience throughout her stay in the house and has got a massive fan following. Shamita Shetty’s fight with Devoleena was something that no one can forget if he or she is an avid follower of the show. 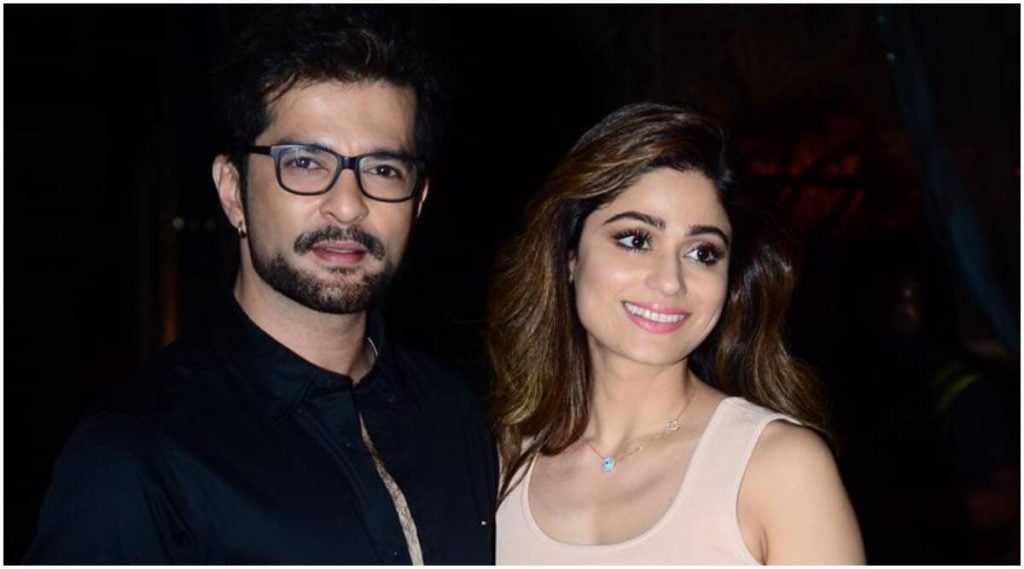 Shamita Shetty not only did great career-wise but found her love in Raqesh Bapat inside the Bigg Boss house. The actress is very much active on her social media platform and often shares funny reels and videos on her profile. Recently, Shamita shared a reel on a song created by music producer Yashraj Mukhate. The son has actually been taken from Bigg Boss house 13 in which actress Shehnaaz Gill could be heard saying ‘Such a boring Day’ line.

Shamita recreated a hilarious version of the song and posted it on social media. “Alexa, play such a Boring Day @meghna.agrawall @nidhig14 #boringday #lazydays #chillscenes #vibes,” she wrote. In the video, Shamita could be seen sitting with a sad face whereas her team members could be seen chatting enjoying the time. In the second part of the video, Shamita has a cat sitting on her which also later abandoned her.

The fans and followers really applauded the creativity of the actress and praised her in the comment section. “The way phoebe left when ‘koi pyar hi nahin karta koi ‘😂. Loved it,” wrote one user. “You are so funny and adorable Shamita,” wrote another user.

On the personal front, Shamita is currently dating Raqesh Bapat and the duo is enjoying their time together. However, both want to take things slowly and have no plan for marriage as such.