Darlings Teaser Out: Alia Bhatt And Shefali Shah Steals The Show In A ‘Comedy And Dark’ Plot

Alia Bhatt is back to entertaining the audience with her yet another thriller movie. The actress totally aced the role of Gangubai in her previous film and now she is here with a dark comedy. The movie is the actress’s first production venture which has been directed by Jasmeet K Reen. The teaser of ‘Darlings’ shows Alia Bhatt playing a complex character. 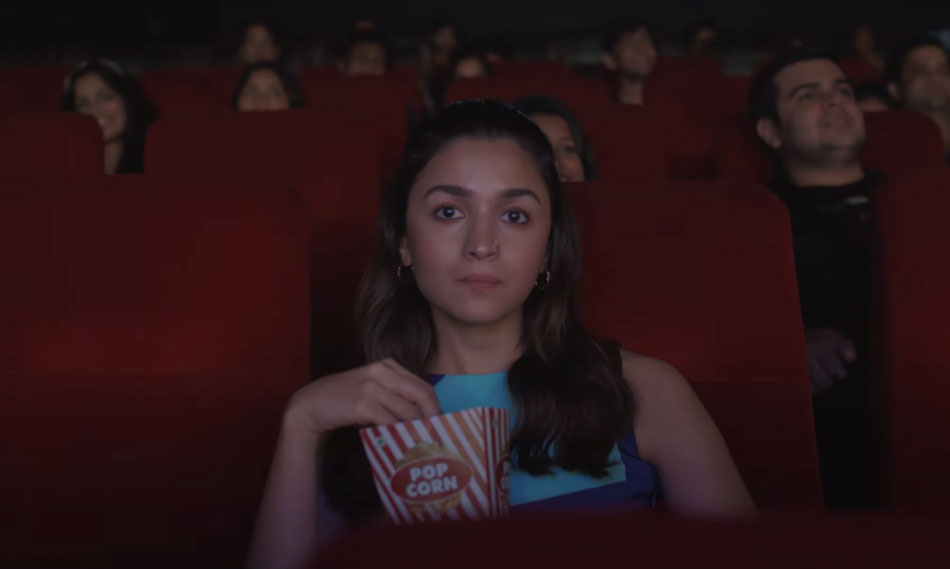 The movie also features Vijay Varma, Roshan Mathew and Shefali Shah in important characters. The teaser suggests a love triangle between Alia’s character with Roshan and Vijay’s character that takes a dark turn along with some comedy.

The teaser opens with Alia narrating a story of a scorpion and tortoise that turns into betrayal. As soon as the actress dropped the teaser, the fans and followers of the diva can’t keep calm. The viewers started commenting on the teaser and applauded Alia’s acting skills. People also got intrigued with the story plot that suggests lots of turns and twists throughout the film.

Apart from Alia, the viewers also liked the brilliant casting of the film and are looking forward to see Vijay Varma and Shefali Shah in the film. after Sanjay Leela Bhansali’s Gangubai, Alia has proved that she is one of the best actresses in the industry currently. With ‘Darlings’ teaser the actress has added another feather in her cap. The movie will be released on Netflix instead of theaters and the audiences are looking forward to it.  Alia is currently shooting for her Hollywood project ‘Heart Of Stone’ in London.