Jasmin Bhasin Pens A Heartfelt Note For Her BF, Aly Goni On His Birthday, Calls Him Her ‘Miracle’ Read On Here!

The actor and model Aly Goni turned a year older and his ladylove, Jasmin Bhasin, shared a post on her Instagram handle to wish him in a romantic way. As everyone knows, one of the most controversial television reality shows, Bigg Boss, has given us a few lovable couples. One couple among them has to be Aly Goni and Jasmin Bhasin in the Bigg Boss house. During their stay inside the Bigg Boss 14 house, fans loved their companionship so much that they named them ‘Jasly’. 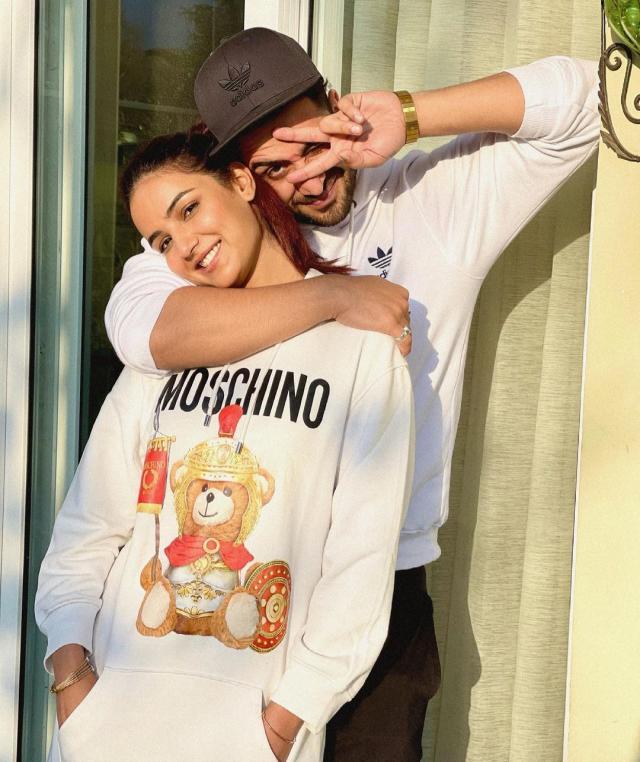 Afterward, Jasmin Bhasin and Aly Goni got out of the Bigg Boss 14 show, and the duo has been living the life of their dreams, both professionally and personally with each other’s love. They both have been working hard to create a niche for themselves, but also they take out time for each other. Although, their breakup rumours had been doing rounds on the internet after which Aly had touched them with a comment. Recently, Jasmin has reversed them by posting a gooey picture with her boyfriend, Aly Goni on his birthday. 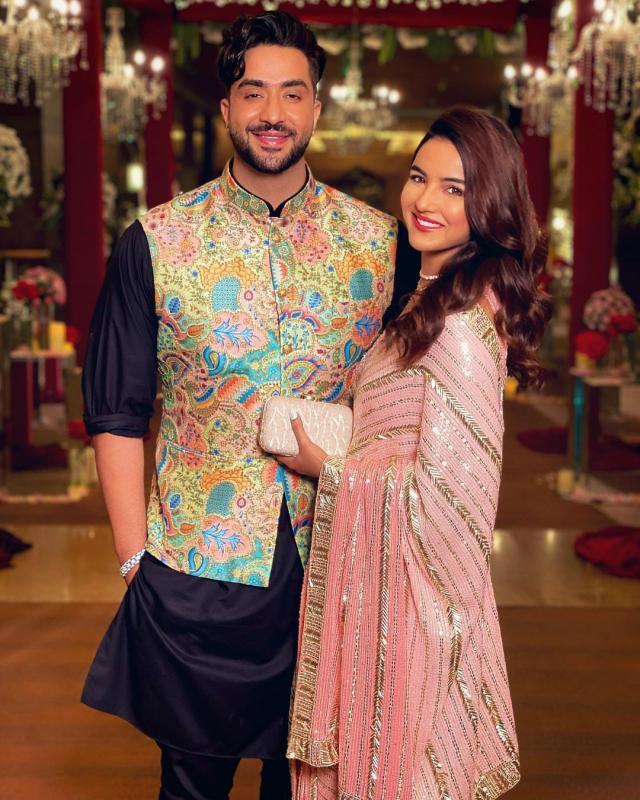 On February 25, Aly Goni turned a year older, and to make his day special, his girlfriend, Jasmin Bhasin shared a post on her Instagram handle and shared a romantic picture with the birthday boy. While sharing the picture, Jasmin wrote a wholehearted note calling him her ‘miracle’. She captioned her as: 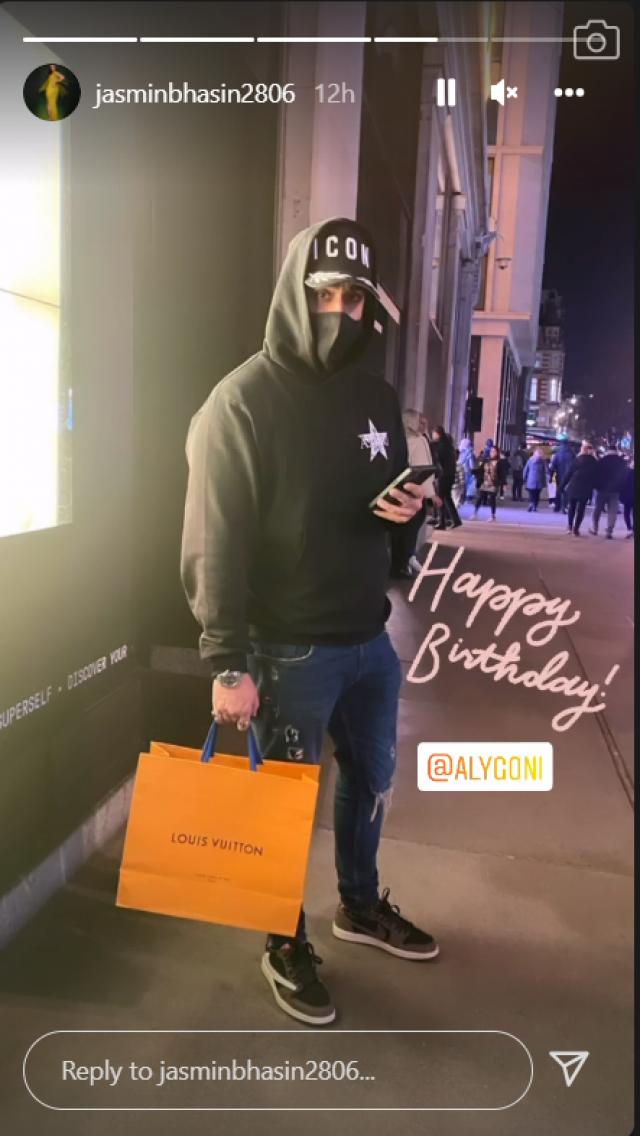 “This is how I want to hold you forever, my shining star. You are my miracle for who I patiently waited for. My priceless reward that I’ll never give away. You make me shine, give me so much confidence and support me in ways which are unbelievable sometimes. You filled me up with your light and positivity in life. I love you. With you by my side I feel it’s just the beginning and there sooo much to achieve and build in life. Happy birthday @alygoni.” 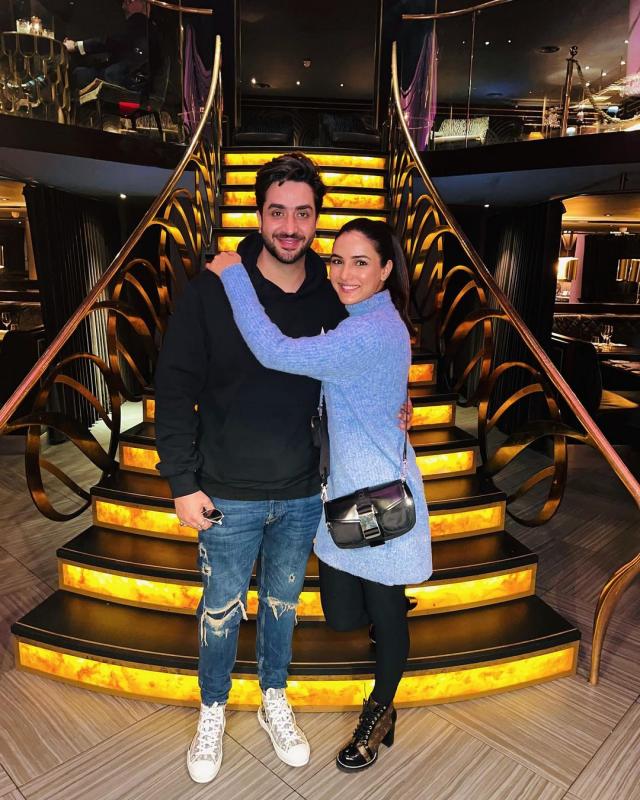 Now, the lovebirds Aly Goni and Jasmin Bhasin have been delighting their alone time in London. At midnight, Jasmin had shared a post on her Instagram stories to share the sight of Aly from their London vacation. Atop she wrote, she had added a ‘Happy Birthday’ GIF. In an interview with Pinkvilla, Jasmin Bhasin had revealed her marriage plans with Aly Goni and had shared that it would not happen in the next four or five years. 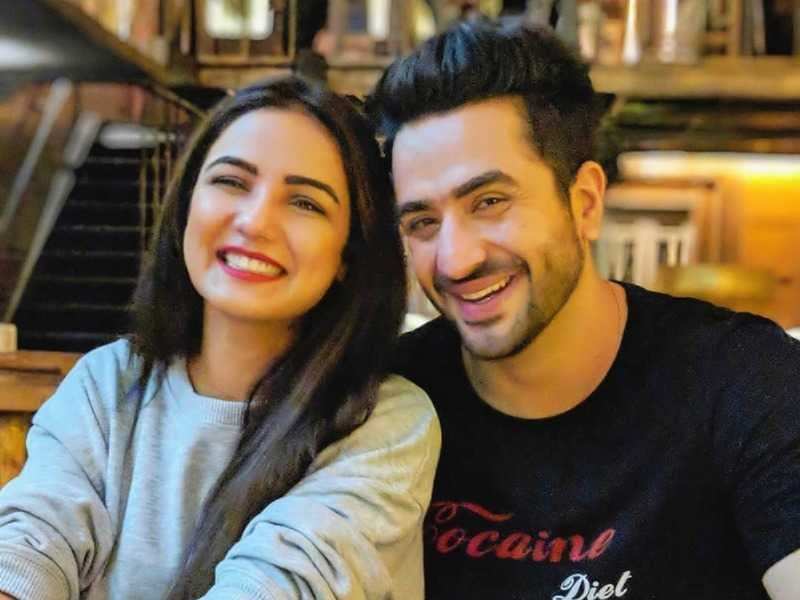 She had also stated that they are pleased with each other. The actress Jasmin had said: “Marriage is not on the cards for the next four, five years, because both of us have still not reached that goal where we think, ‘ok now we can just give our complete time to each other, invest in each other’. So we are just investing in (our) careers. He gives me strength. He is like my backbone and I am his. There is an insane amount of understanding and love, and it’s great.”