Two Powerful Women, Mithali And Taapsee, Are Ready To Change The “Gentleman’s Game” Forever!! Deets Inside!!

Mithali Dorai Raj, the woman who changed the “Gentleman’s Game” forever and is creating history for India, is ready to showcase her journey for change. Taapsee Pannu who is enacting Mithali is also giving her best to justify the journey of the Captain in her new movie, “Shabaash Mithu” which is released on 15 July. The biopic is already getting loads of love from fans. 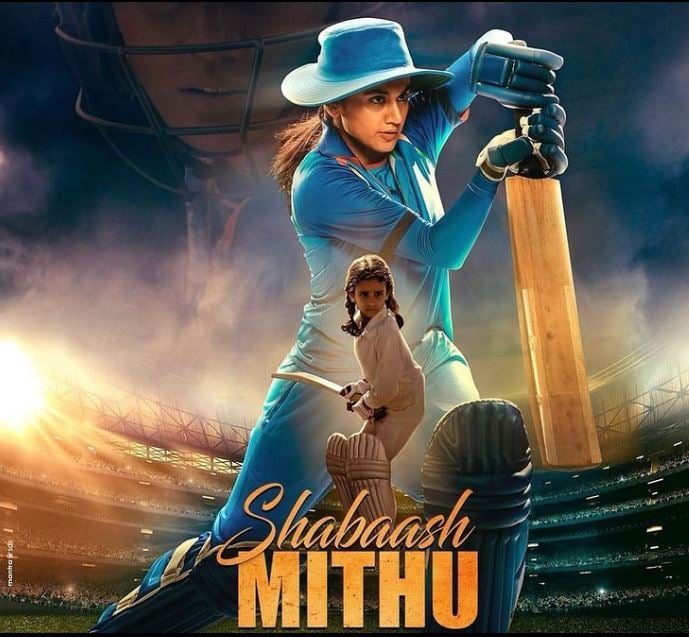 The lady who stepped into a man’s world and changed it forever is known as ‘Mithali Raj’. She is not just a cricketer but an inspiration for millions of little lives who thought, holding a bat was only for a boy. She changed the game with her quiet and graceful style, leaving gender biases aside in a field where the presence of a woman is usually frowned upon.

Ms. Raj is an Indian right-hand batswoman and a right-arm leg break bowler. She started to play the game at age of 10. The woman with a goal captained team India for more than a decade. She holds numerous records in international cricket and is the highest run-scorer in women’s international cricket. Captain cool is considered to be one of the greatest female cricketers ever. She is the first woman player to score the 50s in ODIs, seven consecutive times and to reach 2000 WT20I runs. She also holds the record for most half-centuries in WODIs. 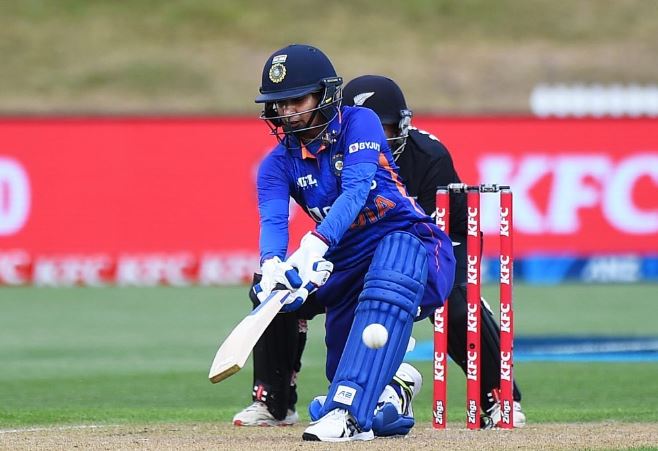 Taapsee has been posting on her social media, how she is perfecting the cricketing shots to play this challenging role. She said, ” Getting into Mithali Raj’s shoes has been the toughest role of my career.” Elaborating the same she said, “It was the biggest challenge thrown at me to play Mithali on-screen as I’m anything but her, in terms of demeanor. I took notice of her from her journey beyond cricket.” In an interview, she talks about discovering Mithali’s unconventional journey and bringing it all into a film that is unlike the usual biopics and underdog stories. 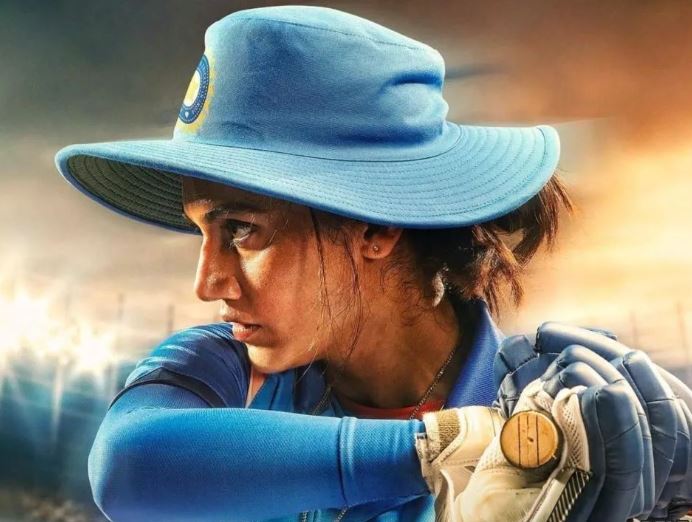 Taapsee Pannu who has a different connection with sports has played the role of four women sports personalities. A hockey player “Harpreet” in the film ‘Soorma’, shooter “Chandro Tomar” in ‘Saand Ki Aankh’, Gujarati athlete in ‘Rashmi Rocket’  and now, in the biopic of our very own captain, ‘Mithali Raj’, in the role of a cricketer. Her connection with hockey is also seen in the musical love story, ‘Manmarziyan.’ 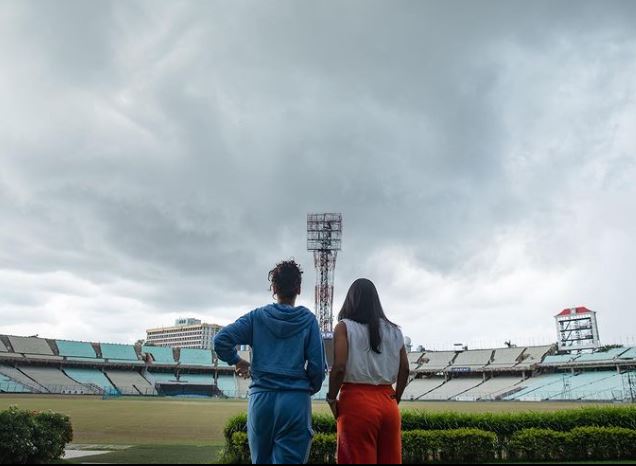 Raj talking about Taapsee said, “I and Taapsee are different personalities but our ideologies match. This is the only reason I have faith that she will be able to showcase my journey on screen perfectly.”