Suhana Khan Turns Paparazzi For Baby Brother, AbRam Khan, Who Was Busy Playing On His Tablet; Check It Out! 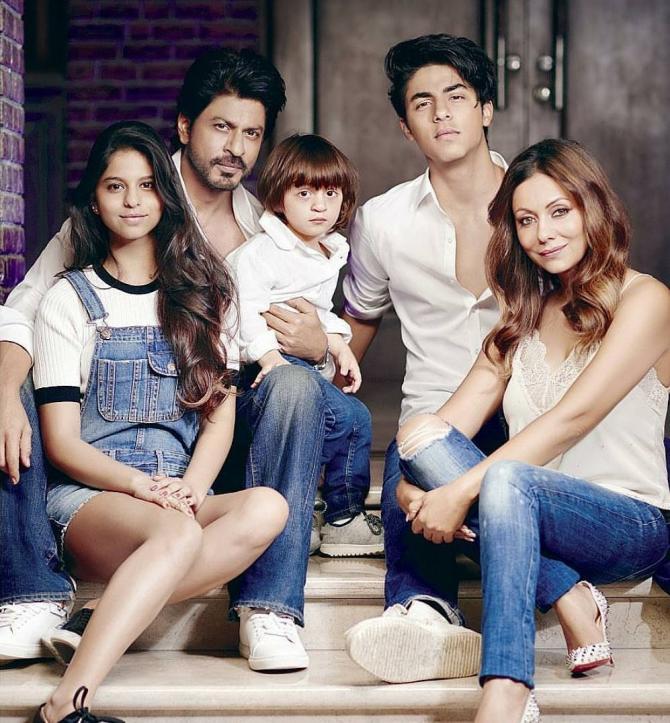 Suhana Khana repeatedly shares glimpses of her cherished life with her millions of fans and her pictures prove that she is ready to follow her father, Shah Rukh’s steps. Everyone knows that Shah Rukh Khan is quite a chill dad and shares a wonderful relationship with his kids, Aryan Khan, Suhana Khan and AbRam Khan. 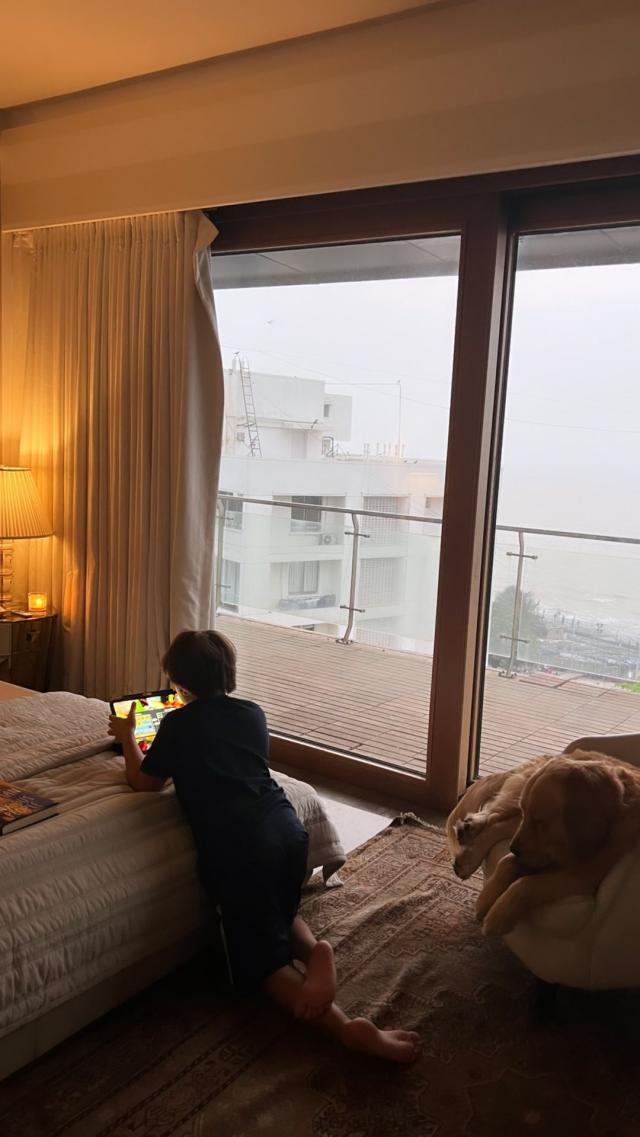 The actor Shah Rukh Khan shares an affectionate bond with his two sons, Aryan Khan and AbRam Khan, he is extremely possessive about her daughter Suhana Khan. On March 7, 2022, Suhana shared a post on her Instagram handle and posted an endearing picture of her baby brother, AbRam. In the pictures, we can see AbRam busy on his tablet as he played a game on it. 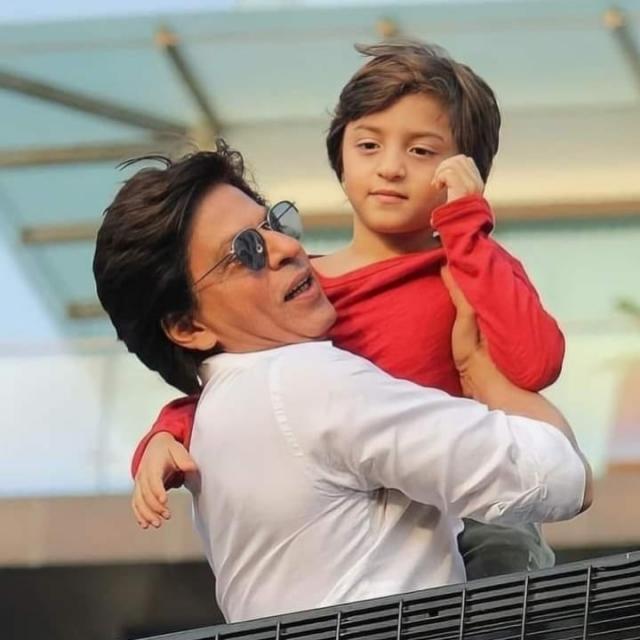 A few days back, we had tripped upon unseen pictures of AbRam Khan’s birthday. In the pictures, we could see the Khan family flaunting love on their cherished one, AbRam. The actor Shah Rukh had worn a blue-coloured t-shirt and had lifted AbRam in his arms as he gave him kisses. In the pictures, we had captured the whole Khan family posing with the birthday boy, AbRam. 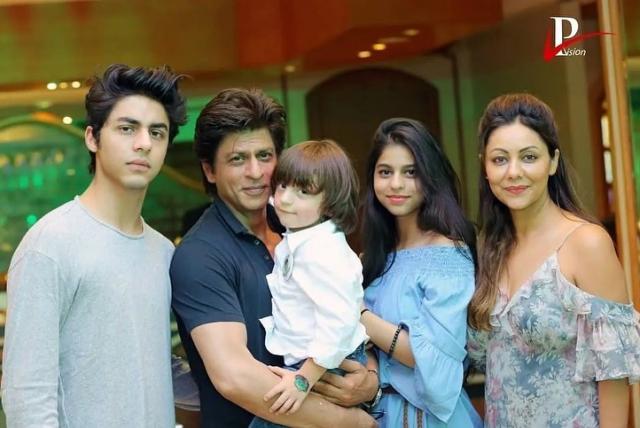 Once, in an interview with Shah Rukh Khan during the trailer launch of his film, Dilwale. In a conversation with the media, Shah Rukh was asked about his son, AbRam’s response to his on-screen jodi with Kajol. On this, Shah Rukh had unveiled that he had started hating Kajol. She had stated:

“Whenever, whatever we shoot, Rohit shows us what we have shot that day. There was a scene where I got hurt and Abram felt it was because of Kajol. He was very disturbed with her. He looked at Kajol, saying ‘papa tuth gaya’. Toh uska mujhe malum hai, usko humara yeh jo milan hai, usko theek nehi lag raha hai.”