Milind Gaba is a talented singer, songwriter, music producer, and actor. The Punjabi singer Milind Gaba has given several hits in the past numerous years including Nazar Lag Jayegi, She don’t know, etc. According to the recent reports, ‘Bigg Boss OTT’ fame Milind Gaba would marry his ladylove, Pria Beniwal, on April 16, 2022. 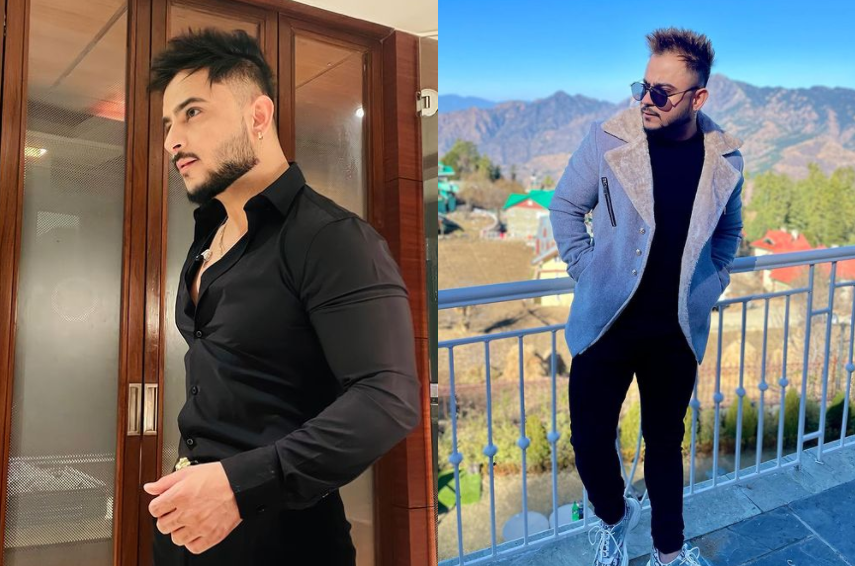 The popularly known reality show, Bigg Boss OTT fame singer Milind Gaba is all set to marry his ladylove girlfriend, Pria Beniwal. They have been dating each other for the past few years, and now the news of their marriage has amazed their fans. Milind’s ladylove Pria, is a well-known YouTuber and Fashion Influencer. 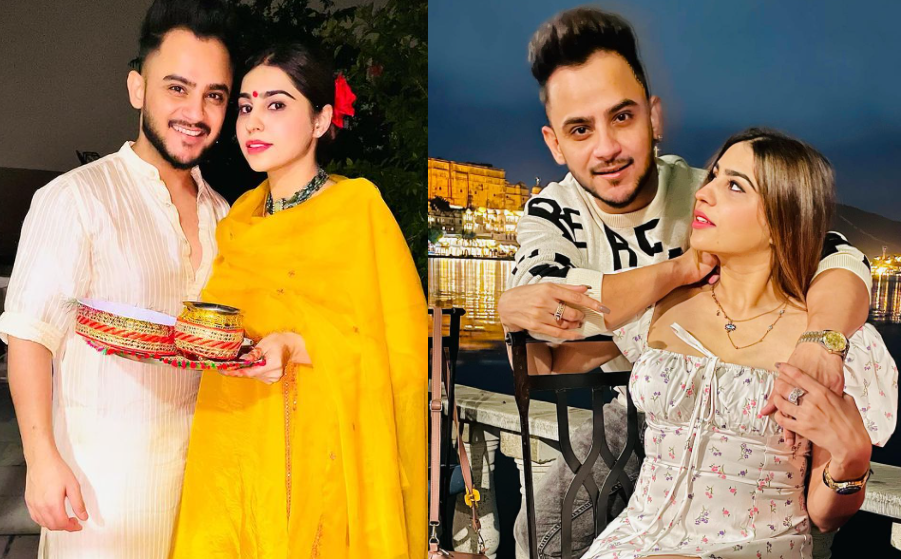 Previously, in an interview, Punjabi singer, Milind Gaba, had revealed his marriage plans with his long-time girlfriend, Pria Beniwal. He had stated that they were expected to get married in November 2021, but due to his participation in the reality show, Bigg Boss OTT, he had to declare his wedding. Now, there is a common in the media about his wedding in April 2022. 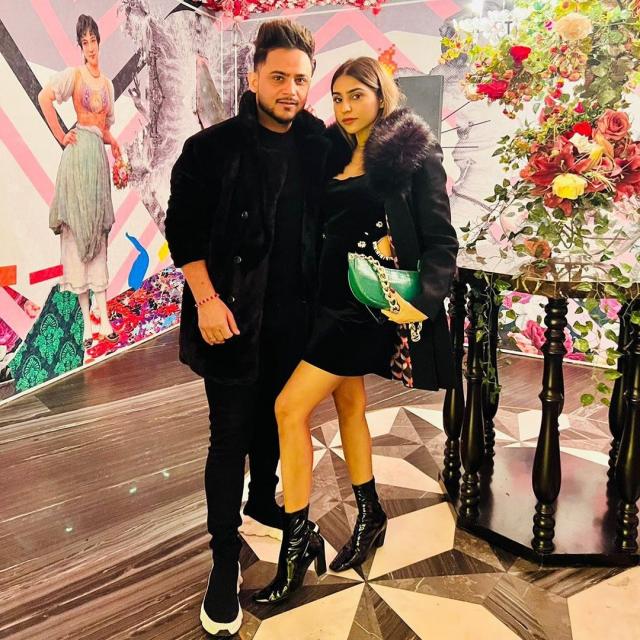 According to the reports, popular singer, Milind Gaba and his ladylove girlfriend, Pria Beniwal, would tie the knot on April 16, 2022. Viral Bhayani shared that all the wedding gaiety would be held in Delhi NCR. According to the reports of  Hindustan Times, disclosed that the wedding rituals of the couple would start from April 11, 2022, with the shagun ceremony. Moreover, a cocktail party is scheduled for April 13, 2022, and Pria’s mehendi ceremony would happen on April 15, 2022. And that the wedding is possible to take place in a traditional manner with Punjabi customs according to Pria’s Jatt culture. 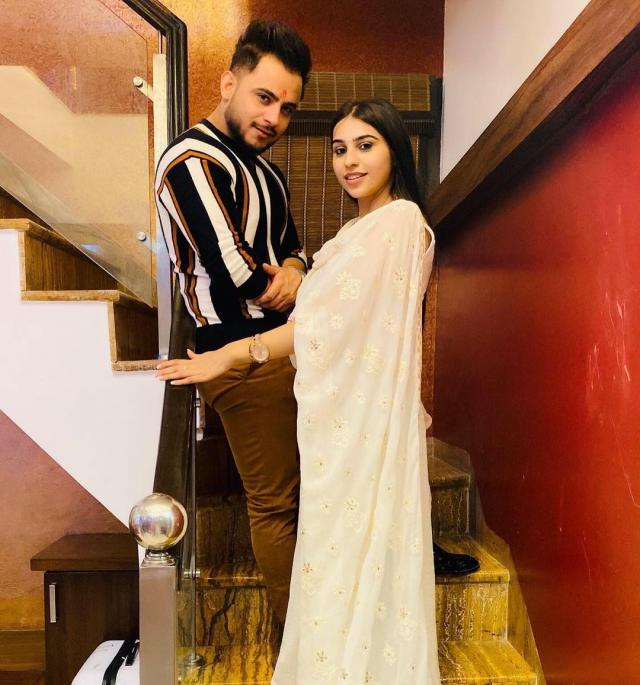 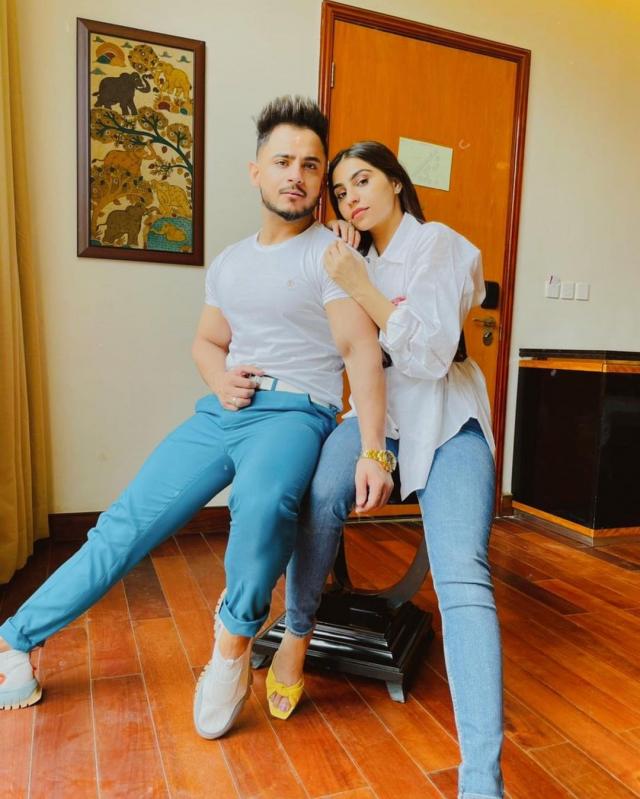 “They have booked several venues. So, each function will be in a different place. But, all the celebrations will be mainly in Delhi-NCR. Many people from the music industry including Yo Yo Honey Singh are expected to attend the wedding.” Moving forward, Milind and Pria have not yet announced their marriage plans.