Sidharth Malhotra hitting the dancefloor as he grooves on, ‘Ranjha’ at his cousin’s wedding. Watch the video here!!

The film which is streaming on Amazon Prime Video is the biopic of Indian war hero Vikram Batra, who was awarded the Param Vir Chakra, India’s highest award for valour for his sacrifice during the 1999 Kargil War.

Sidharth, who was fully enjoying his cousin’s wedding, also took to his social media platforms to share a couple of pictures of himself all dressed up in a smart black sherwani. 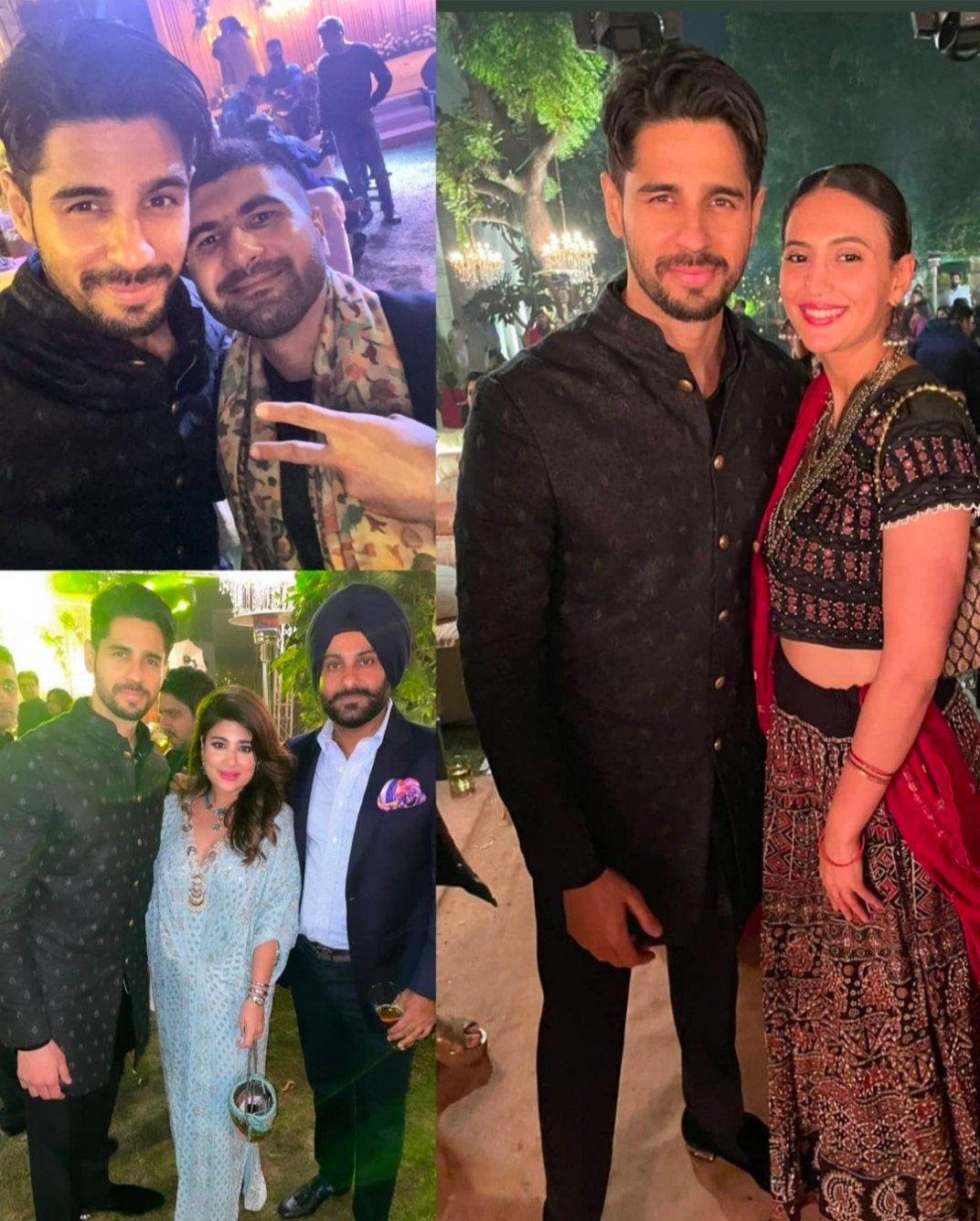 In the another video that has surfaced on social media, Sidharth can be seen dancing on ‘Morni Bamke’ song, followed by him happily posing for a few photographs with his relatives.

Recently, Sidharth Malhotra announced his next project with Karan Johar’s Dharma Productions‘, titled Yodha. The film is directed by Sagar Ambre and Pushkar Ojha, this is Dharma’s first action franchise. Sidharth Malhotra recently wrapped up Mission Majnu with Rashmika Mandanna. He is also shooting for Indra Kumar’s slice of life comedy, Thank God, which features Ajay Devgn and Rakul Preet Singh. The film is gearing up for a 2022 release.

Sidharth Malhotra made his acting debut with a leading role in Johar’s teen drama Student of the year in 2012 for which he received a Filmfare Award Best Male Debut nomination. He went on to star in films such as Hasee Toh Phasee in 2014 ,Ek Villain in 2014, Kapoor & Sons in 2016, Ittefaq in 2017, Marjaawan in 2019 and Shershaah in 2021.