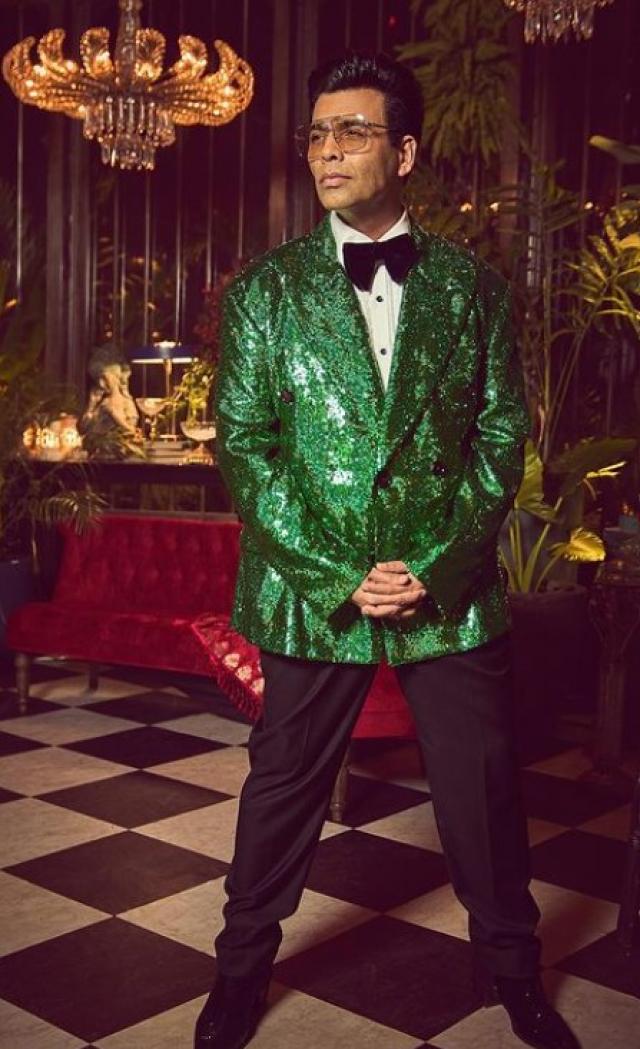 The internet has gone crazy over SRK’s dance with Kajol and Rani (the original cast of Kuch Kuch Hota Hai), and his fans can’t stop drooling over him. For many Bollywood A-listers, Karan Johar’s birthday was nothing short of a party and a reunion. 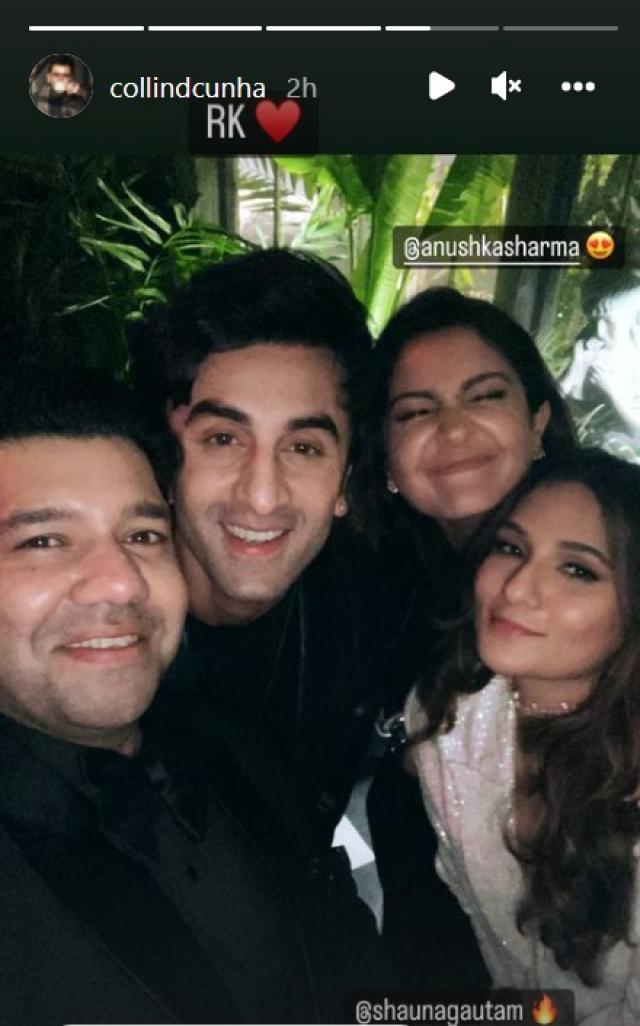 It was a gala affair, with Ranbir Kapoor and Anushka Sharma posing for a goofy selfie and Raveena Tandon catching up with her co-stars, Kajol, Juhi Chawla, Neelam Kothari, and Saif Ali Khan. Karan’s five-tiered life-size black and gold cake was also shown to us. 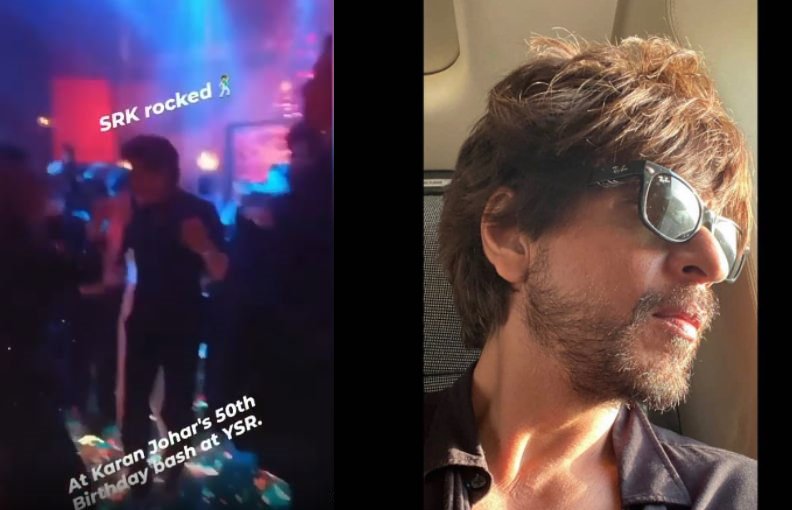 Karan Johar wore a blingy green jacket from the renowned Italian luxury brand Dolce & Gabbana for the event, which he paired with a crisp white shirt, black pants, and a black bow tie. Following some research, we discovered that the jacket costs 3,995 dollars, which translates to Rs. 3,09,784 in INR. 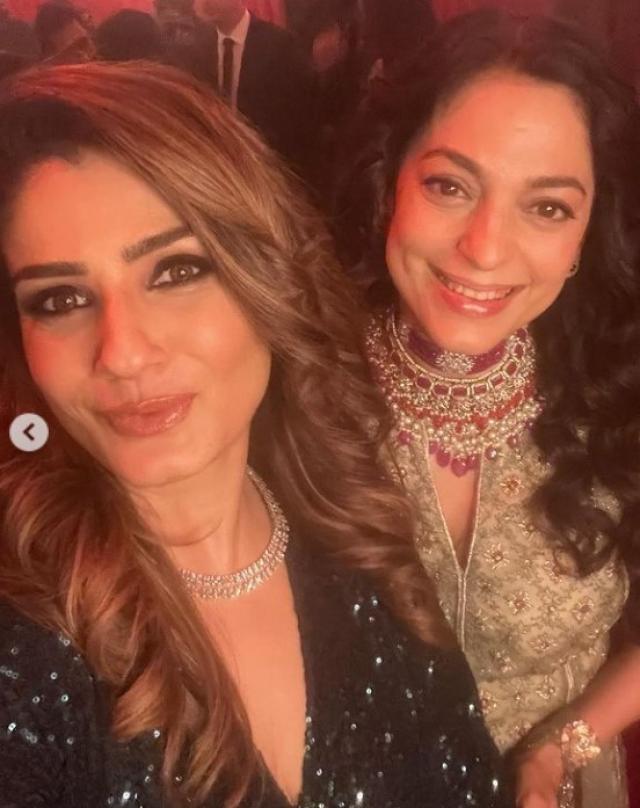 Some other celebrities were also seen at Karan Johar’s birthday celebration, such as Vicky Kaushal and Katrina Kaif, Abhishek Bachchan and Aishwarya Rai Bachchan, Malaika Arora, Ritesh Deshmukh and his wife Genelia, Hrithik Roshan and his rumoured girlfriend Saba Azad, and also his ex-wife Sussanne with her rumoured boyfriend Arslan Goni. 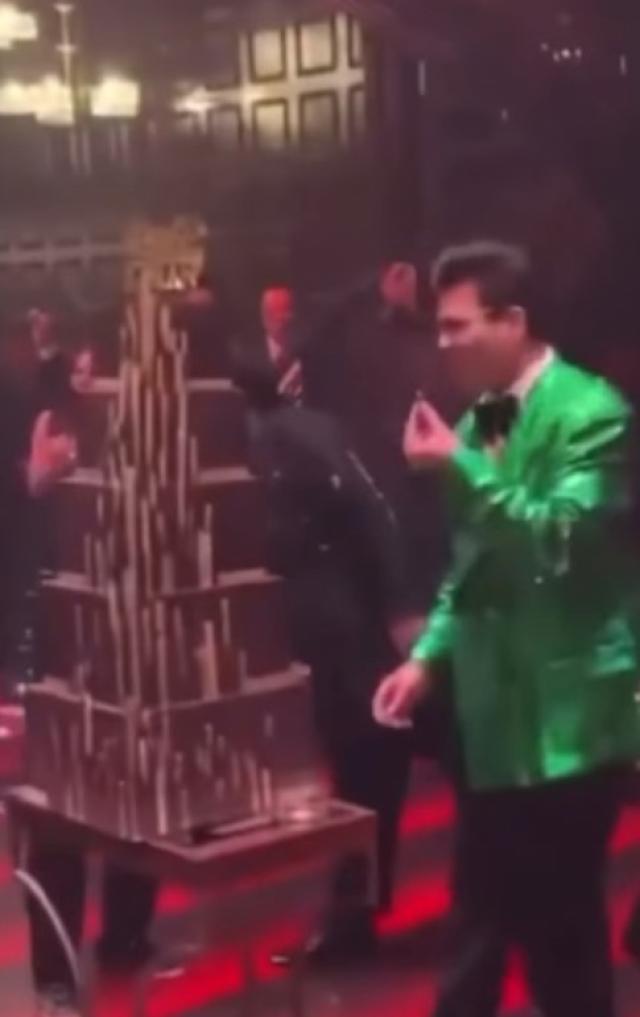 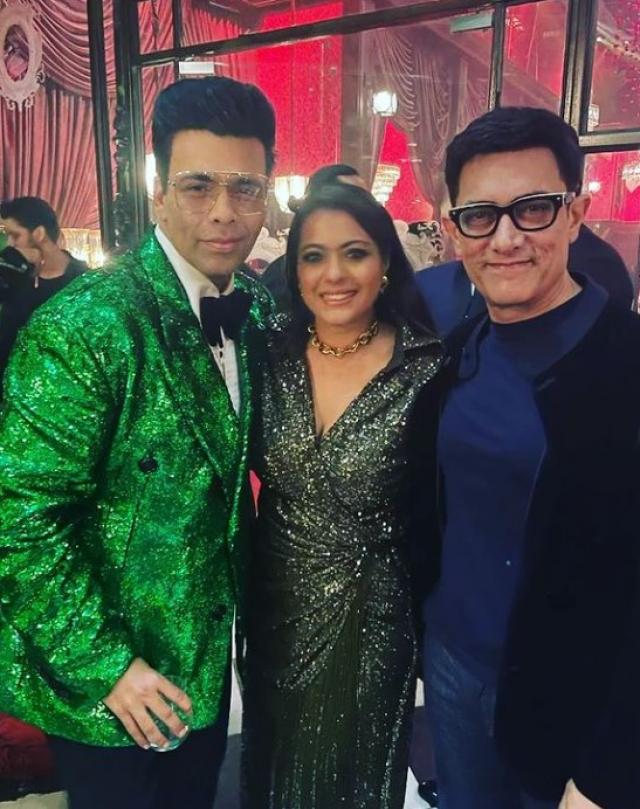 Karan Johar’s birthday bash was attended by nearly all Bollywood stars, and he made the most of his special day.