Actress Raveena Tondon has made a powerful comeback with the thriller web series ‘Aranyak’ on Netflix. The actress is still known for her remarkable item song ‘Tip Tip’ from the film Mohra with Akshay Kumar.  Recently, director Rohit Shetty has used the new version of the same song in his film ‘Sooryavanshi’ replacing Raveena Tandon with Katrina Kaif. 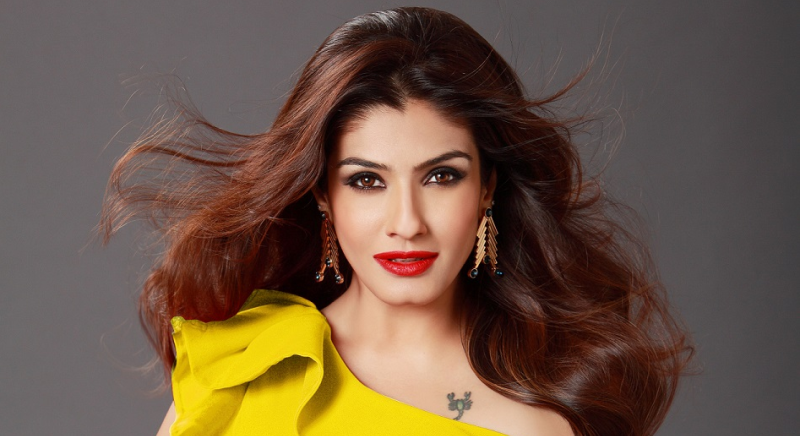 In one of her recent conversations with the Film Companion, Raveena Tandon was asked about her opinion on being replaced by a younger actress doing the same song with Akshay Kumar. The journalist Anupama Chopra asked the actress if she feels Bollywood is afraid of women of a certain age. 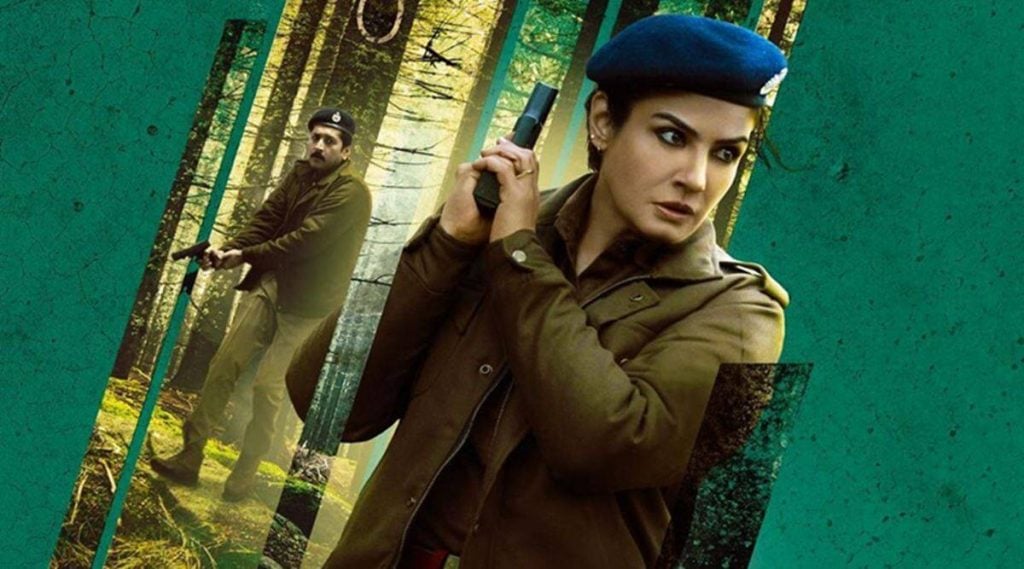 To this Raveena Said, “That is slowly wearing out, I can see the change, for sure. But there is room for much, much more. About the item songs, it’s been a win-win situation, all these remixes, they get a new life, they get a new beat.” The actress also added that the youth also loves them. “In the end, I kind of end up owning them all over again,” she said. 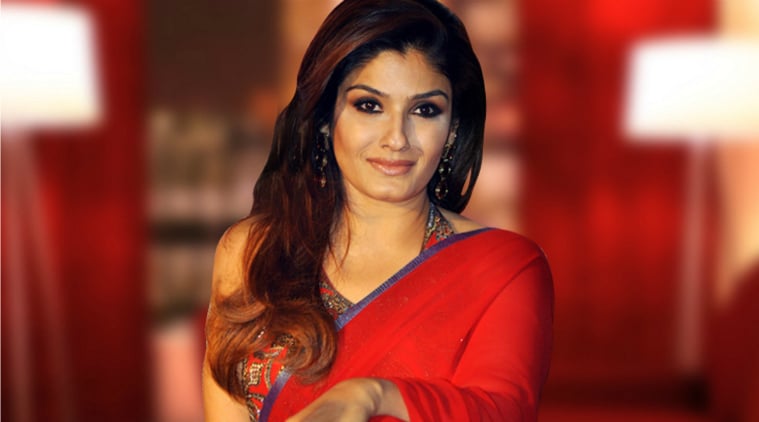 Earlier Farah Khan, who choreographed the new song, had revealed Raveena’s reaction to the remix. Speaking to India Today, Farah had revealed that Raveena called her up and complimented the song as well as Katrina Kaif. She said, “Raveena was the first one to call me and say that the song is looking fab and Katrina is looking good.”

On the work front, Raveena was last seen in Aranyak which was released on an OTT platform. The show received a great response from the audiences and the critics alike. Up next, Raveena will be seen in KGF: Chapter 2 along with Yash and Sanjay Dutt. Fans are excited and looking forward to the film.