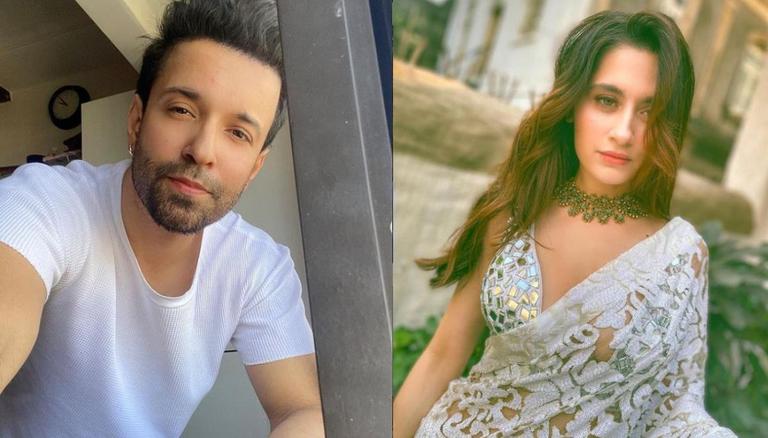 While they never addressed their separation, the couple didn’t intend to officially announce their judicial separation either. According to the source the couple shares, “It has been around nine months since the divorce papers came through. They have moved on in their respective lives. Both of them are extremely private, and thus didn’t wish to give out any official statement about the divorce.” 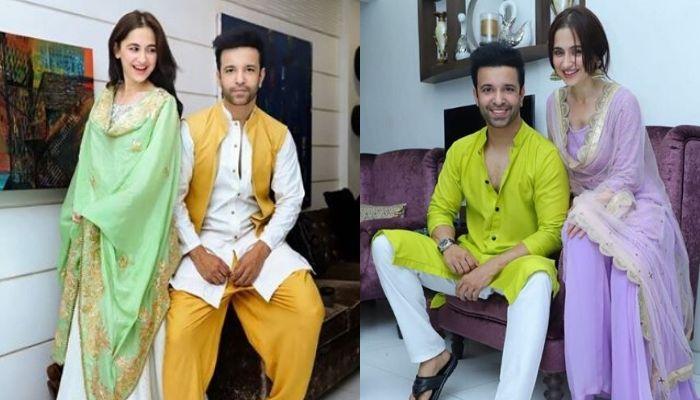 The custody of their two-year-old daughter Ayra is with Shaikh, who seemingly is living in her paternal house after the divorce. Aamir Ali and Sanjeeda Shaikh neither denied nor confirmed the divorce. While keeping a “no comments” pose, Sanjeeda Shaikh mentions, “I just want to make my child proud.” On the other hand, Aamir Ali without revealing much on this matter, said, “I wish Sanjeeda all the happiness.” 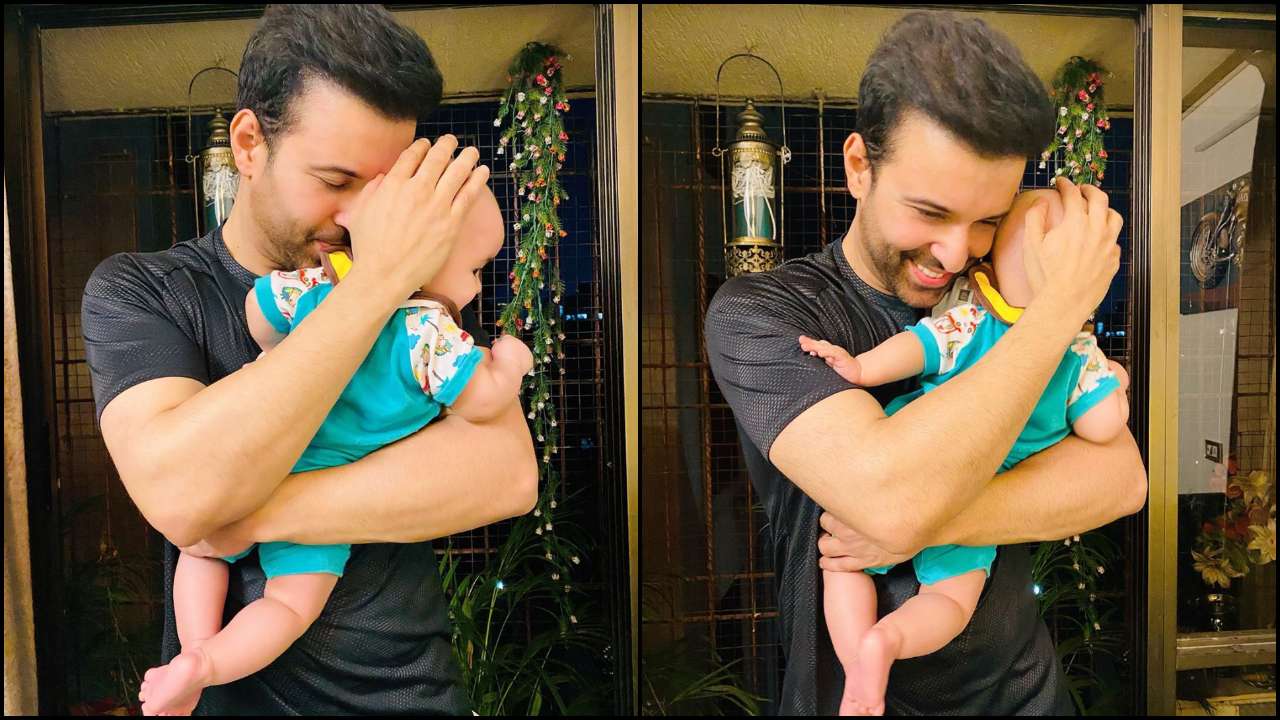 The actor Aamir Ali and Sanjeeda Shaikh tied the knot in 2012. After years of relationship. In 2020, reports about their marriage. It was reported that they were living separately. In the wake of those rumours, it was also revealed that Aamir and Sanjeeda had a four-month-old surrogate baby. The two never addressed the reason behind their separation ever.