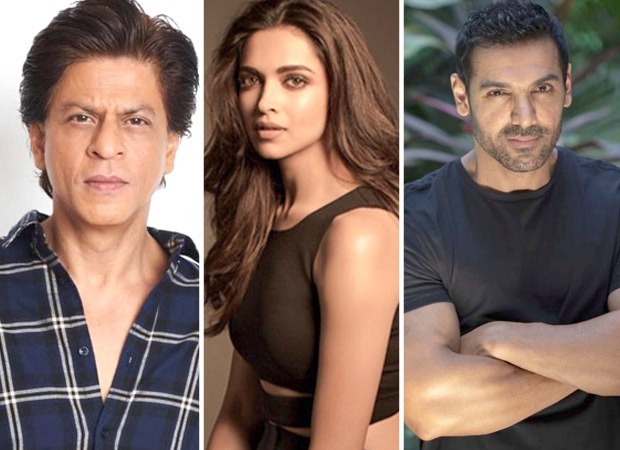 She shared an outstanding picture of blue waters and captioned: ‘Escape Time.’ Meanwhile, sharing another picture taken at night, Deepika  Padukone wrote, “In City Lights’. Moreover, she treated fans with a picture of herself looking stunning as always and wrote, ‘Lazy Sunday.’ 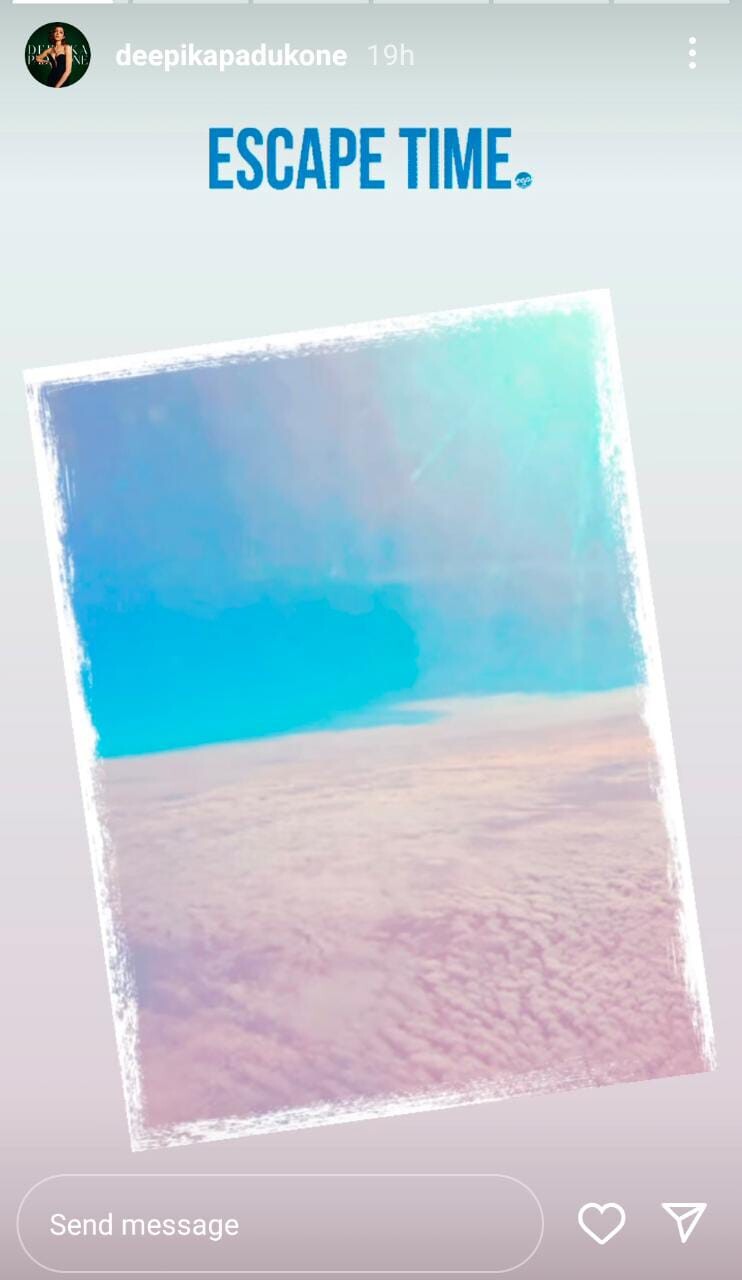 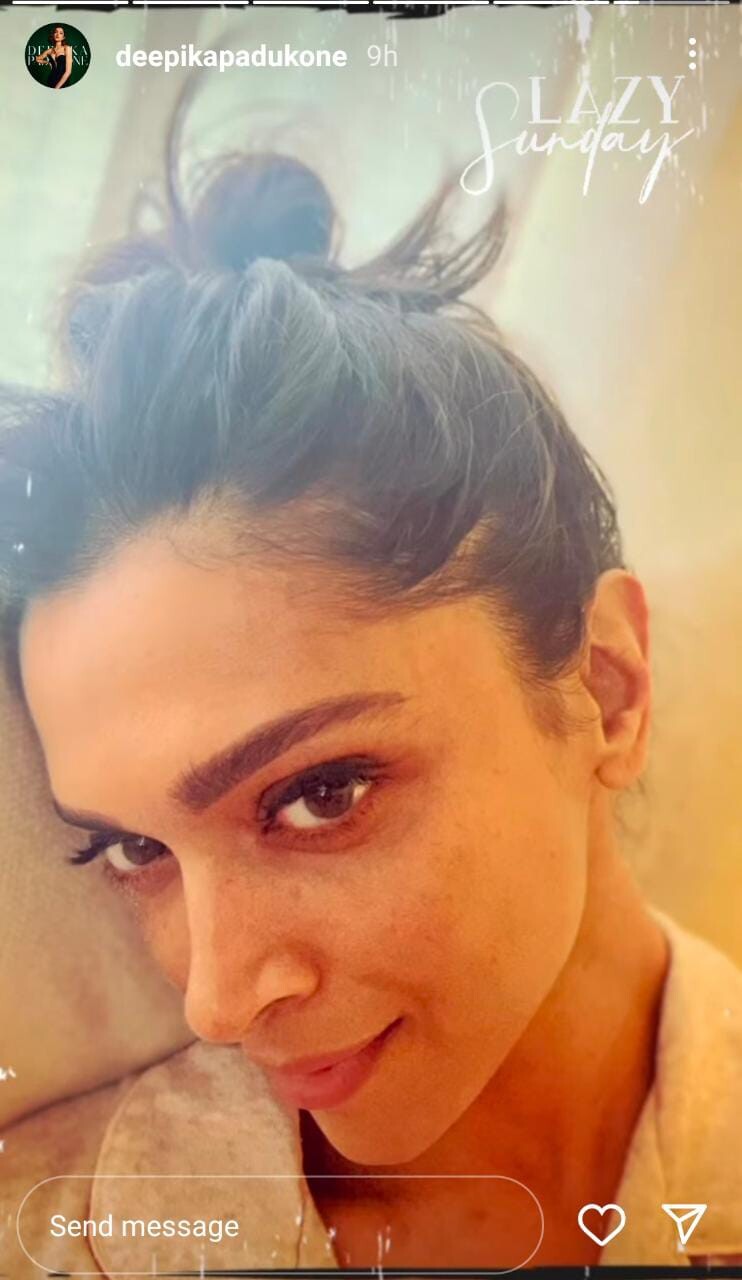 A few moments back, the filmmakers revealed the teaser of the film Pathaan and it has left fans amazed and excited for the movie. SRK shared the video and captioned:  “I know it’s late.. But remember the date… Pathaan time starts now… See you in cinemas on 25th January 2023. Releasing in Hindi, Tamil and Telugu. Celebrate #Pathaan with #YRF50 only at a big screen near you.” 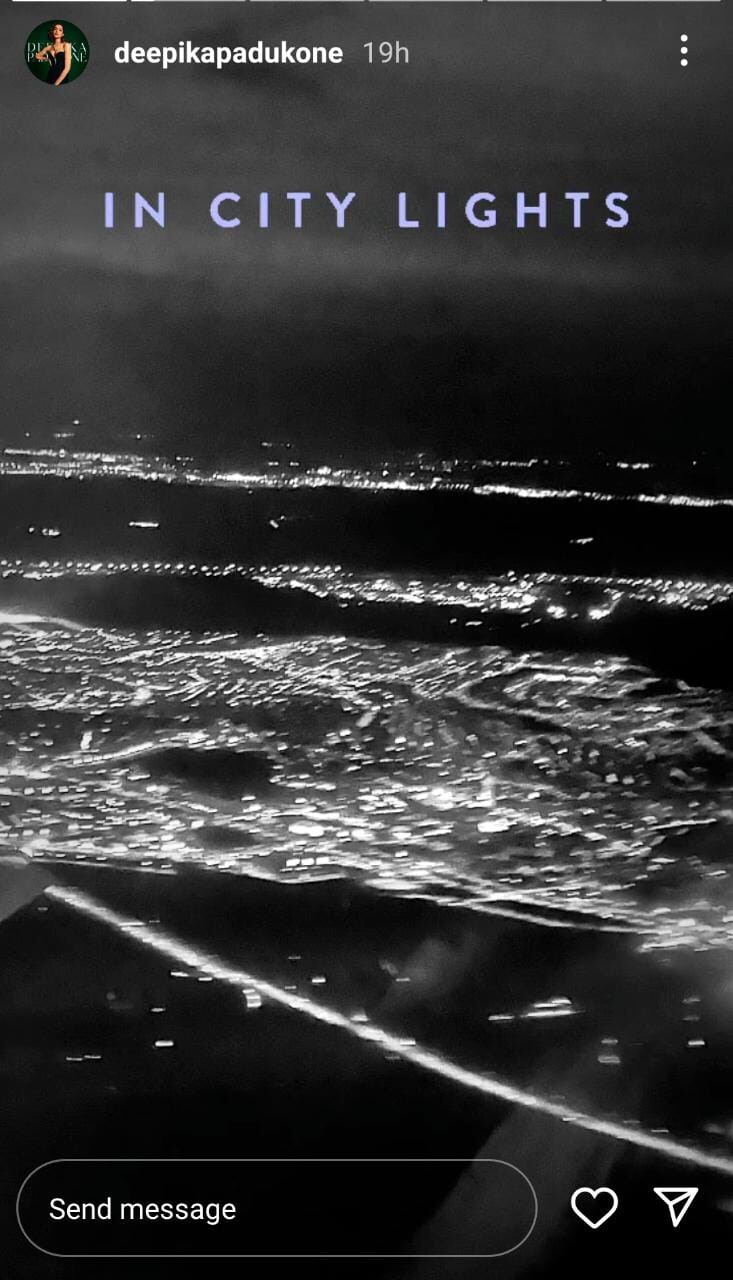 Earlier, Bollywood actors Shah Rukh Khan and Deepika have worked together in films like Om Shanti Om, Happy New Year, and Chennai Express. Once again, the Fans are willing to see them together on-screen in their upcoming film Pathan. On the professional work, Deepika has many interesting projects, apart from Pathaan, she has signed Draupadi, Nag Ashwin’s next with Prabhas, and Fighter with Hrithik Roshan. 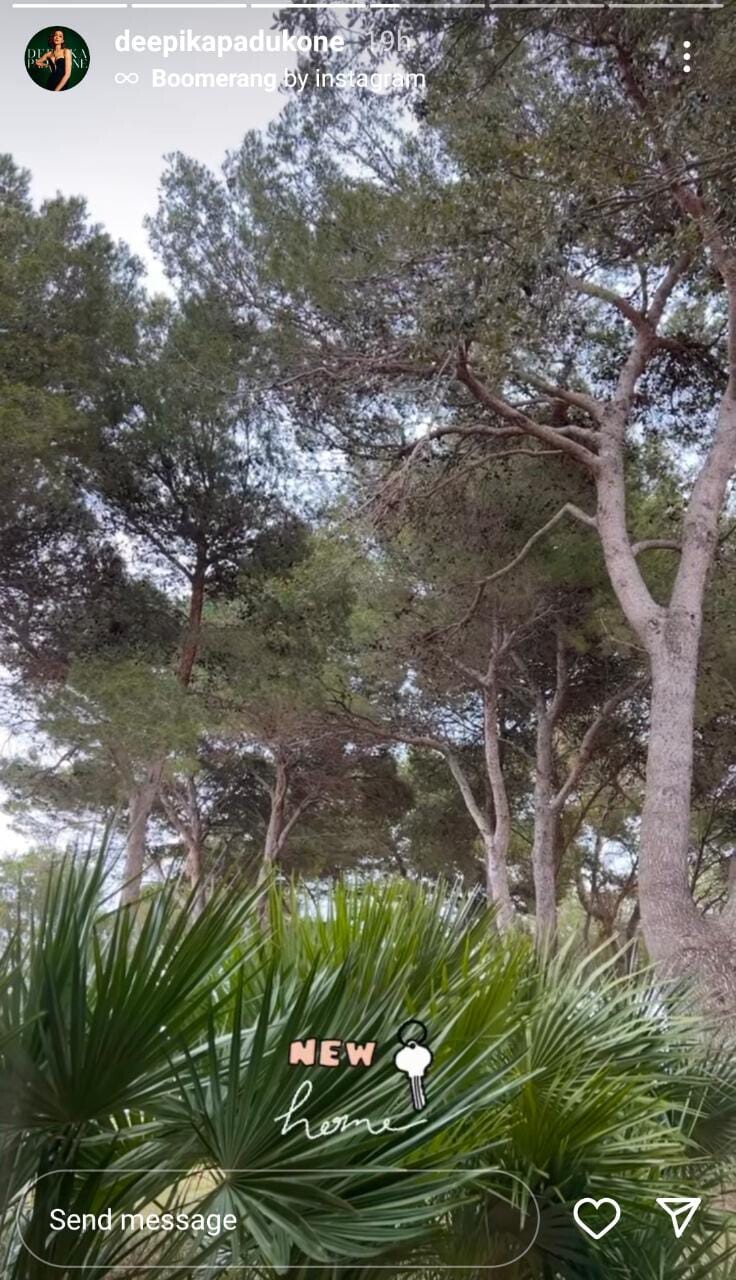 Moreover, she will be seen in ‘The Intern’ with prominent actor Amitabh Bachchan. Amitabh Bachchan’s role was allegedly played by Rishi Kapoor but he died on April 30, 2020. The actress Deepika Padukone had shared the poster of the film and captioned: “What an absolute honour to be collaborating with one of my most special co-stars again! Welcoming @amitabhbachchan to the Indian adaptation of #TheIntern.” 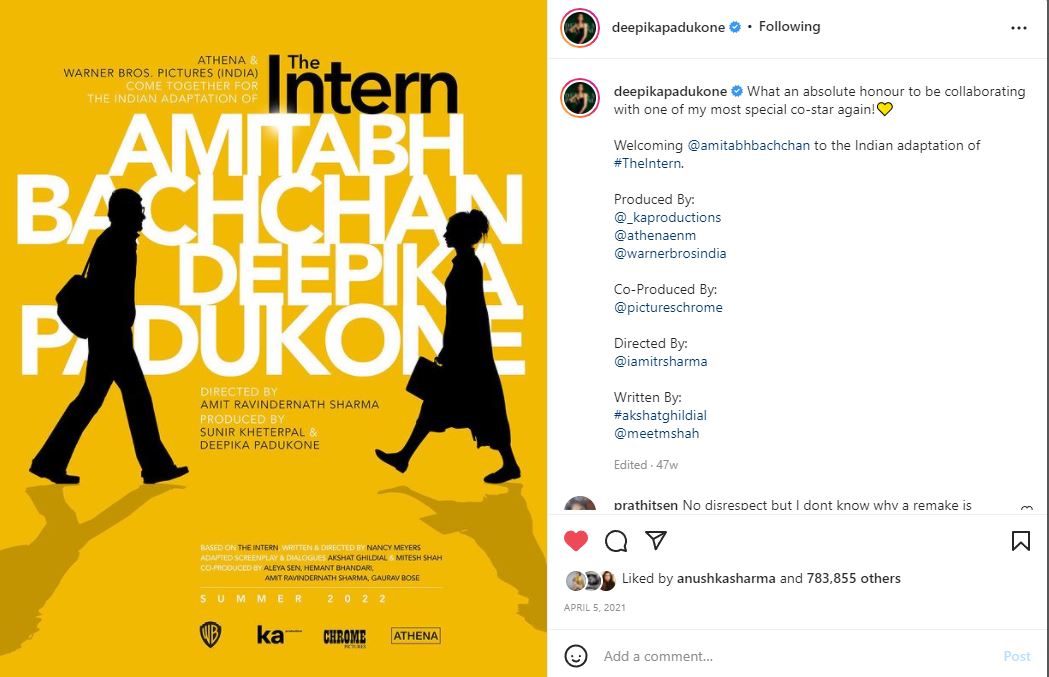