Priyanka Chopra To Varun Dhawan; Celebrities Who Are Absolute Dog Lovers: Pictures Inside!!!

Who doesn’t love dogs? They are the purest soul, a calm wind in a storm, a peacemaker. In this whole industry of pace, glamour, and tremendous pressure, every celebrity deserves a pet to which they go home and receive unconditional love from them. Here are some celebrities who are absolute dog lovers and showcase their babies to the world. 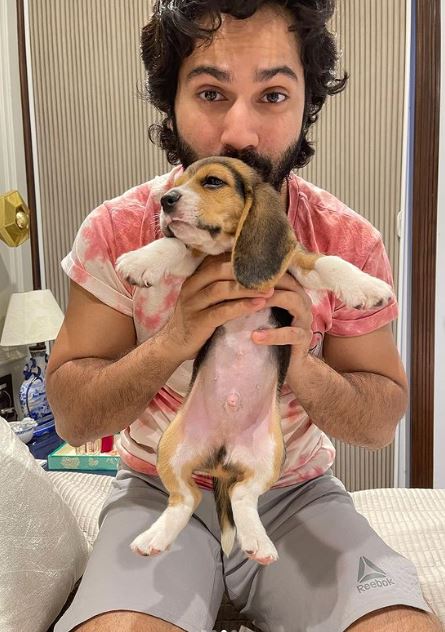