Actor Mithilesh Chaturvedi, known for his role in biggest films like Gadar, Koi Mil Gaya, Satya, and others died in Mumbai. The actor was admitted to Kokilaben Hospital in Mumbai after suffering from a heart attack. The senior actor’s son-in-law, Ashish Chaturvedi took to his social media account to inform us about the demise of the veteran actor. 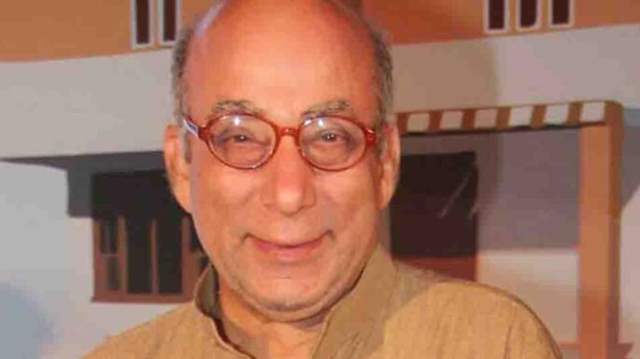 As soon as the news about the actor’s passing away spread, his friends from his theater days and the industry started pouring their condolences. The actor was last seen in the biggest and hit web series scam 1992, in which he had portrayed the character of a popular lawyer of the country Ram Jethmalani. The director of the series, Hansal Mehta also took to his social media handle to pay tribute to the actor. He posted the photo of Mithilesh Chaturvedi and wrote, “RIP Mithileshji.” 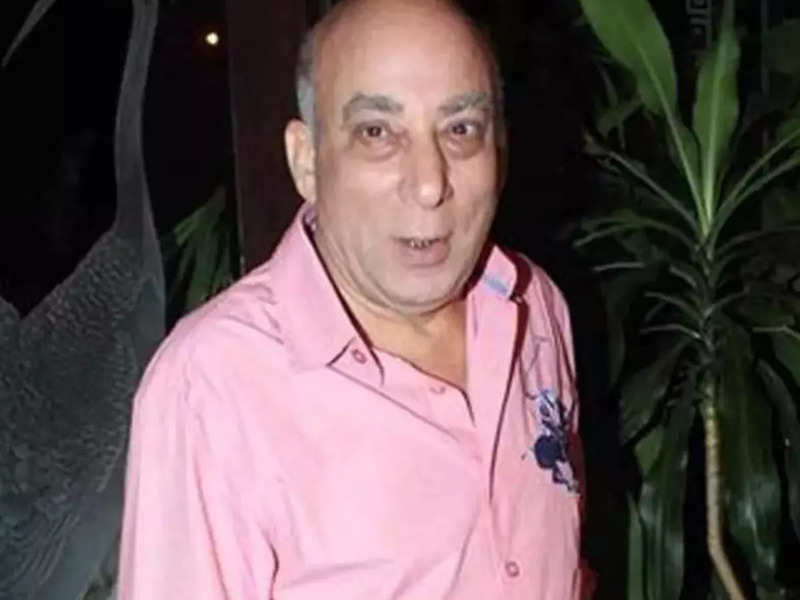 For the unversed, Mithilesh worked in many known films such as Gadar, Asoka, Ready, and many more. His latest portal of Ram Jethmalani in scam 1992 was much appreciated by the audience. The actor started his career in 1997 with a film called Bhai Bhai. He then went on to work in many Bollywood movies like Taal (1999), Fiza (2000), Aks (2001), Kisna: The Warrior Poet and Bunty Aur Babli (2005) among others. He was also part of the television series Kayamat and Sinndoor Tere Naam Ka.