Who doesn’t cherish the on-screen love and off-screen friendship of the brilliant actors Shah Rukh Khan and his Simran aka Kajol? This duo has given some major hits during their reign and showcased their acting skills on the silver screen. They are best friends off-screen and never lose a moment to appreciate each other. Starting from Dilwale Dulhania Le Jayenge, then Kuch Kuch Hota Hai, My name is Khan, Kabhi Khushi Kabhi Gham, and the most recent one being Dilwale, the duo never let down their audience. They had sizzling chemistry and a wonderful bond. 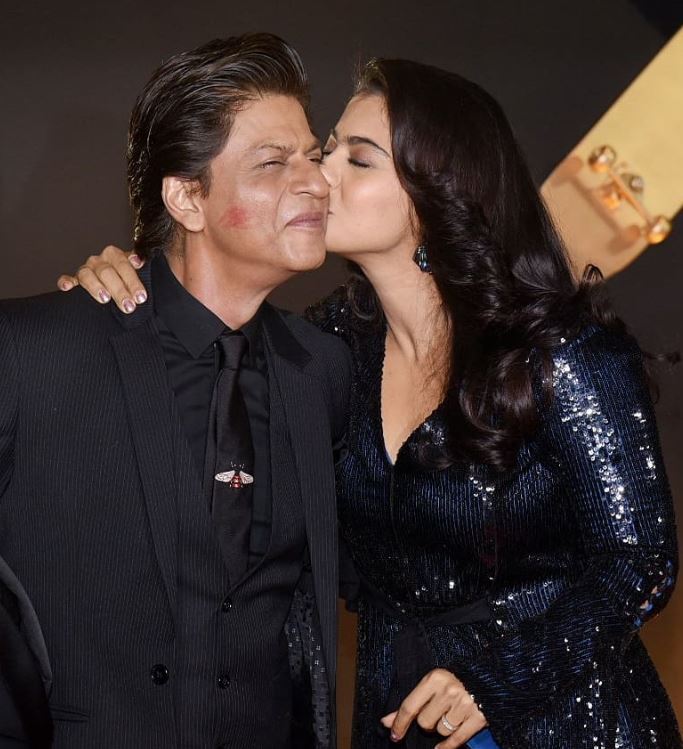 Reminiscing on the past, Alia Bhatt and Ranveer Singh starrer, Rocky and Rani ki Prem Kahaani director Karan Johar, recently said during a conversation with Rajeev Masand, “When Ranveer and Alia face the camera, you will see that chemistry because they’re buddies, they’re friends. That friendship results in chemistry.” He says that their friendship truly transforms into chemistry just like Kajol and Shah Rukh Khan. He feels proud to be directing them and says, “I really enjoy seeing them together on-screen. They make the perfect pair and whenever I see them, I feel like I’m seeing Kajol and Shah Rukh. 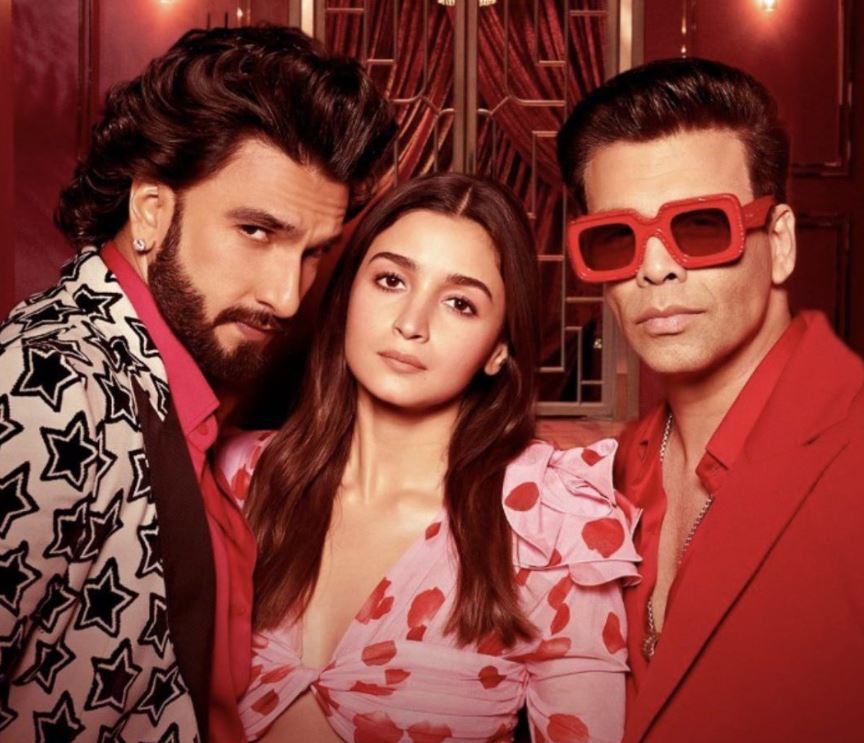 All ahead of the release of his film RRKPK, filmmaker KJo is all lauded for the crazy and popular lead duo, Ranveer and Alia. The two bring fire to the screen whenever paired together. Their on-screen chemistry is as sizzling as is their off-screen friendship.

When asked, who would you choose between Ranbir and Ranveer, the filmmaker said, “I had immense fun and it was the best time working with both the gentlemen. ” He also said, “I’m always said to be biased towards Alia and said that I take care of her too much. But what can I say, with such incredible talent, I feel privileged.” 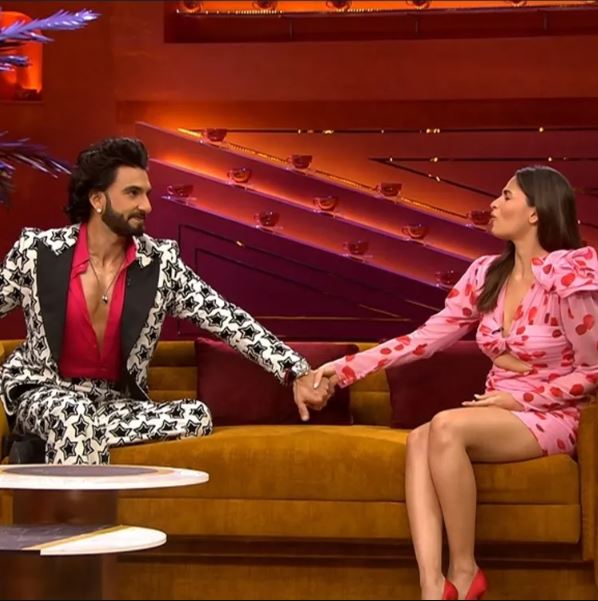 Alia calls Ranveer his dear friend and best co-star. She even confronted the media and asked them not to say anything bad about her dear friend Ranveer during the controversy of Ranveer’s nude photoshoot. Previously, the two had paired together for the superhit Gully Boy which got applauds from all over the world. In the future, they will be seen together in Takht and Baiju Bawra.