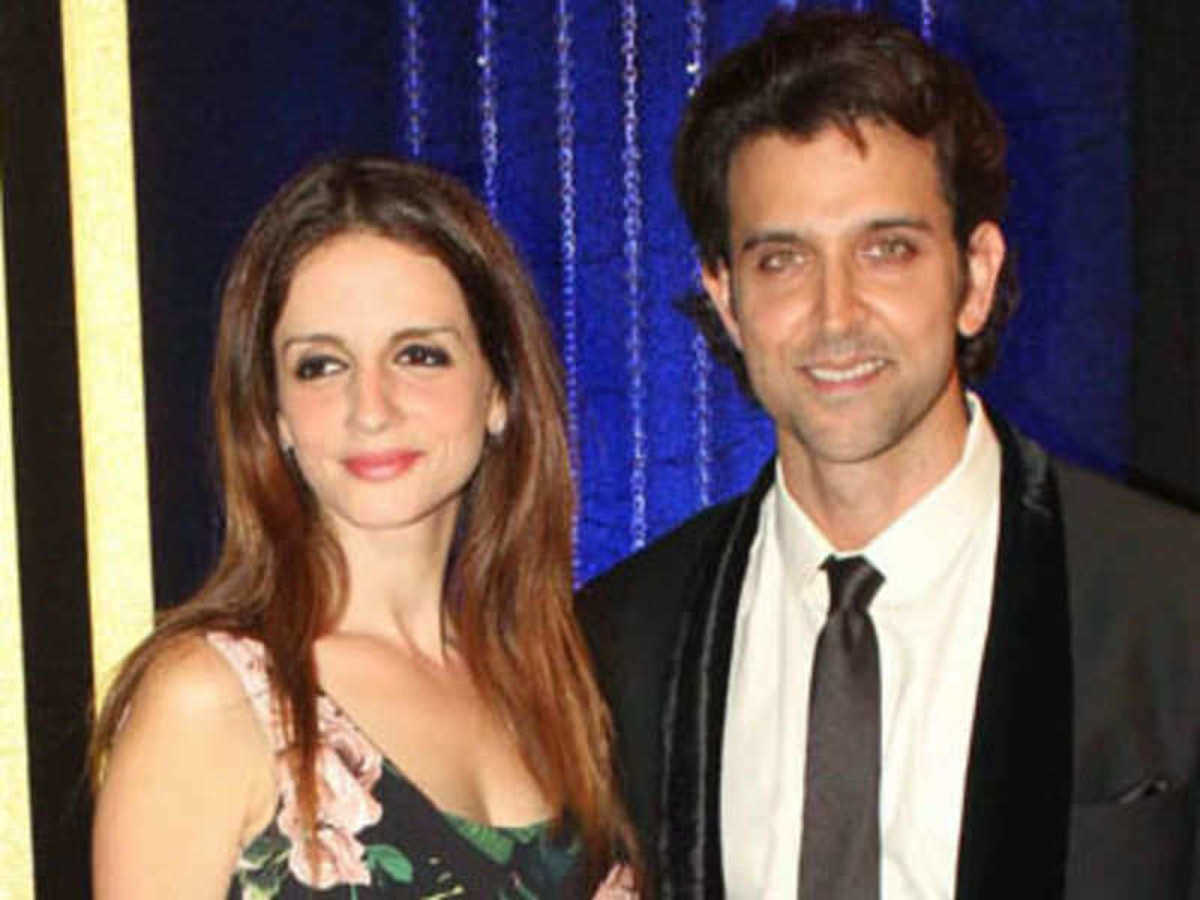 But unfortunately in 2014, Hrithik and Sussanne had got divorced after living fourteen years of marriage. Hrithik and Sussanne have two sons. Although, it brings to mind that Sussanne has moved on from her past married life as she is in a relationship with Arslan Goni, and now Hrithik has come out of his wrap and again going to start his new life and dating of his ladylove Saba Azad. 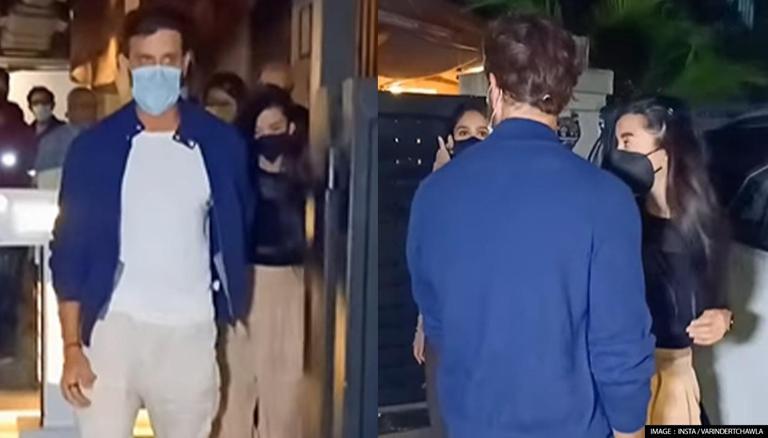 A few days back, on January 28, Hrithik Roshan was spotted holding hands with a mysterious lady while coming out of a restaurant that radiated their rumoured relationship. Once, the lovebird’s pictures went viral on the internet, fans guessed who she was, how they met, and what is their story. The girl is none other than the actress Saba Azad. Saba Azad has also been seen in several advertisements as well. But the question is, where did the lovebirds meet? 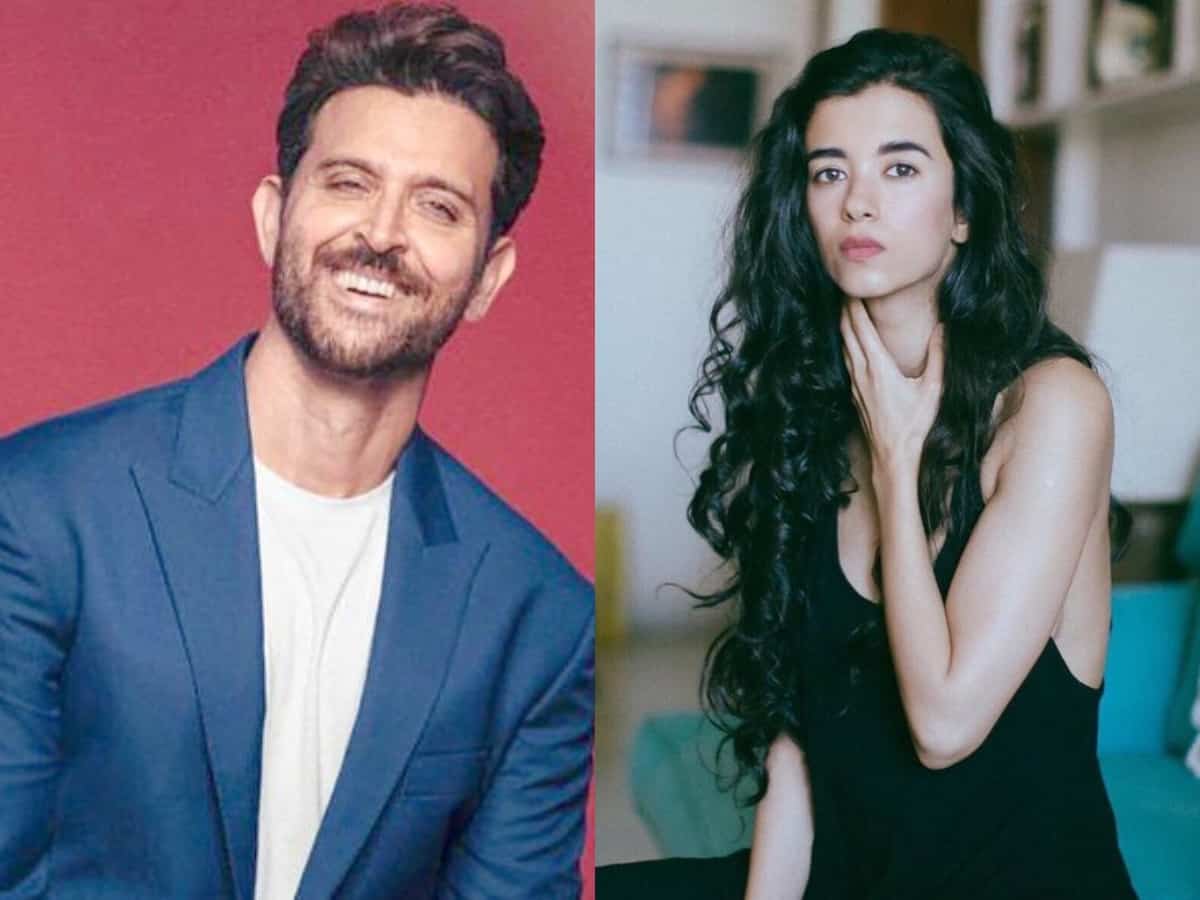 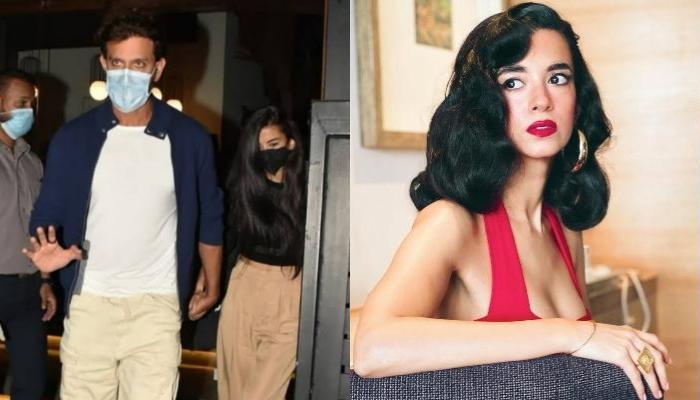 The actress Saba Azad had debuted in Bollywood with the movie Dil Kabaddi in 2008. Since then, she has starred in various films and web shows. The actress Saba Azad was last seen in the OTT platform, Feels Like Ishq in 2021. Apart from this, Saba Azad is also a musician. Her Instagram profile is filled with some unexpected pictures and videos of her. Although, Hrithik Roshan is finally all set to be seen with her in public. 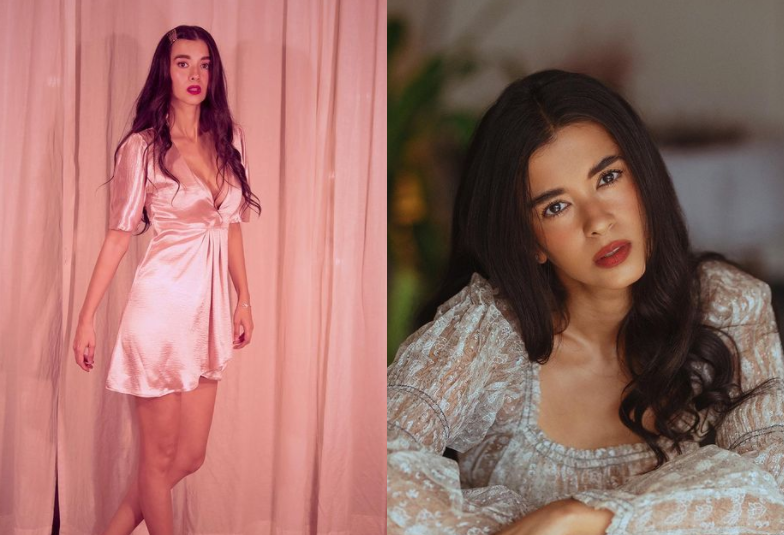 On the work front, Hrithik Roshan will be next seen in Fighter with co-star Deepika Padukone, which already has gathered much attention. Further, he will also be seen in the Hindi remake of Vikram Vedha along with Saif Ali Khan, where Hrithik would be performing ‘Vedha’s character.