As much as digitalization is speeding up in the current scenario, so are the cons of it! And majorly, the targets are the public figures and people from the showbiz world. Social media trolls are increasing at their own pace and this isn’t going down well with many of our favourite celebrities. Asim Riaz and Himanshi Khurana are one such couple who often fall prey to social media trolling.

Recently the duo was spotted together, Himanshi looked uber cool in blue distressed denim and a white loose t-shirt. While Asim looked dapper in a white vest, jacket and joggers. Their fans went gaga seeing them together but there were also users who trolled them mercilessly. While one user dropped a comment saying, “Ma bete lagte h dono.” Some called them bhai-behen and asked Asim to end their relationship.

Earlier Himanshi had expressed her thoughts on online trolling and said, “I have never taken trolling seriously. But after Bigg Boss, there were so many comments about my personal life being made. There were so many things said about Asim and me. People don’t know the reality of our relationship. They don’t know how supportive we are towards each other.” 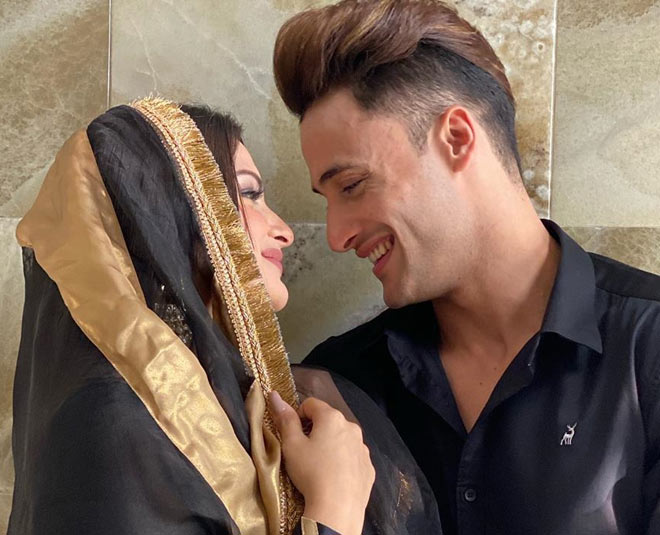 The actress also opened up on her previous relationship and said, “They don’t know what was the actual reason behind my last breakup. In case of a breakup, it is always the girl who gets blamed. Don’t I have the right to choose my life? Troll feels I am with Asim for money and fame. Didn’t I have money or fame before I met Asim?”