Bollywood’s fitness enthusiast and gymnast, Disha Patani has been lately making headlines. The actress is a lot in the news for her private life. recently there were rumors that she has ended her six-year-old relationship with Jackie Shroff’s son Tiger Shroff. Reportedly, the couple has not been able to spend much time together which led to a communication gap. 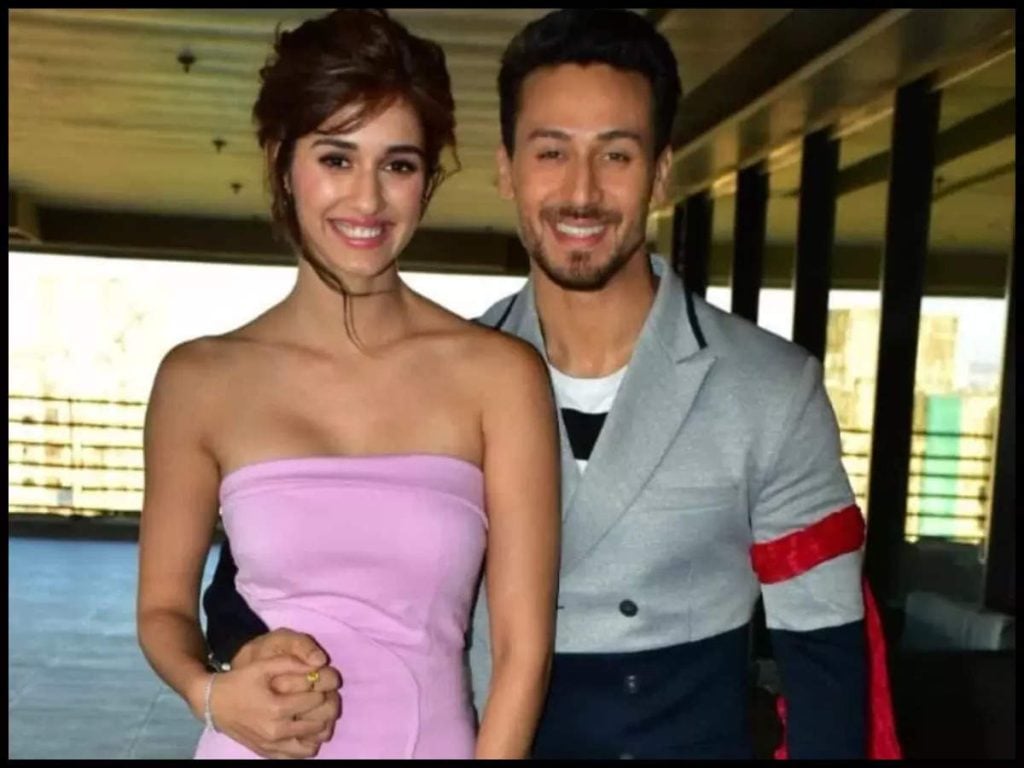 There are also rumors that Disha wanted to get married but Tiger isn’t ready to settle down. However, nothing has been confirmed from both of the actors. Earlier, Tiger Shroff’s father Jackie had mentioned that it is his son’s love story and he will have to decide what he wants from his life. he also added that both are good friends and he never saw anything going wrong between the two. 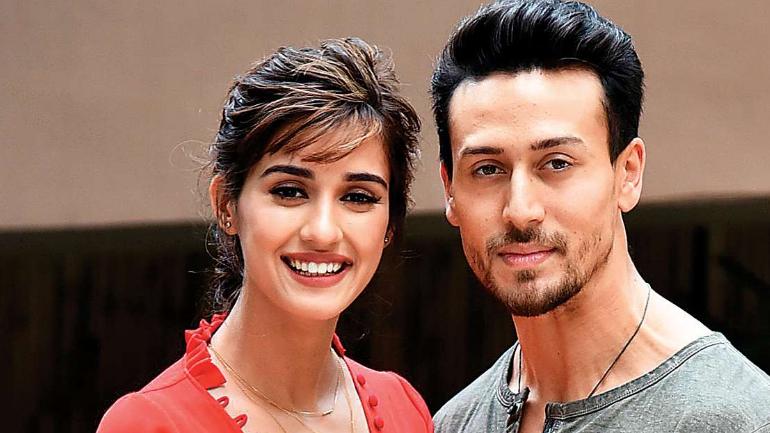 Disha and Tiger have never really commented on their relationship status. But, the couple has been spotted a lot of times having dinner and spending time together. Although now the duo hasn’t been spotted together for a long time. According to the sources, Tiger and Disha’s common friends have recently gotten to know about their breakup. The source also added that a close friend of the actor has revealed that both are grown-ups and are handling the situation maturely.

Now, Disha has also shared a quirky video from her vanity van where her hair acting weirdly. The actress had asked for volume in her hairstyle but it turned out to be funny. Check out the video below and let us know your views on it.