Kangana Ranaut’s most awaited and controversial show Lock Upp has started revealing the identity of its contestants. The show has already garnered a lot of attention after the host of the show, Kangana got into a war of words with a journalist at the launch.  The reporter had asked the actress about a controversy related to Deepika Padukone. To this, Kangana replied ‘I’m not here to promote her film, sit down. Kangana further added that she defends the one who can’t defend themselves and Deepika is able to defend herself. 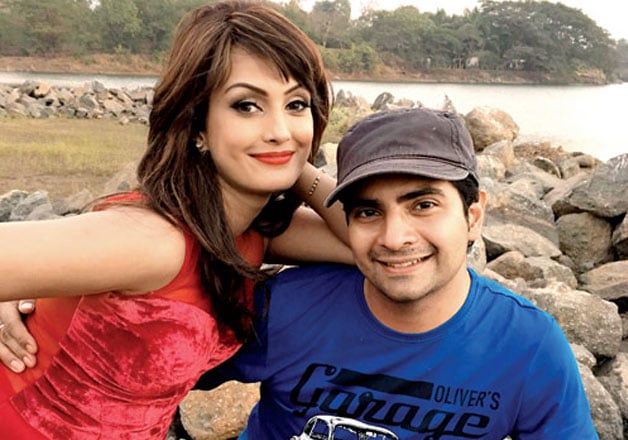 However, now the producers of the Alt Balaji and Ekta Kapoor have dropped the clip showing its first contestant. In the video, tv personality Karan Mehra’s wife Nisha Rawal could be seen locked up inside the jail. For those who don’t know, Nisha Rawal and Karan Mehra had hit the headlines amid the lockdown in 2021. Nisha had walked out of her house with blood on her head and she had filed a police complaint against Karan Mehra. 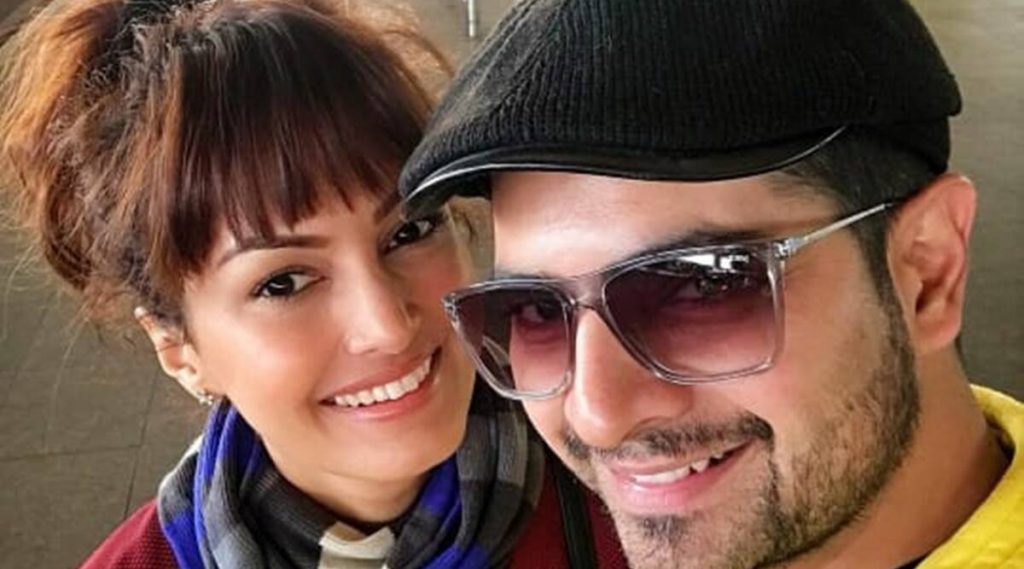 According to the FIR filed by Nisha Rawal, Karan Mehra had abused the actress on several occasions. Although, Karan later clarified on his part and said that all the allegations put against him are baseless. Nisha had also demanded huge alimony from Karan Mehra and now what she will be revealing on the show would be interesting to watch.

While promoting the show, Kangana Ranaut had was asked who she would like to lock upp on her show. The actress immediately replied that she would love to call her best friend Karan Johar and lock him upp on the show. The rivalry between Kangana and Karan has been going on for years now. The actress had once called him a ‘movie mafia’ and ‘flag bearer of nepotism’ on his show.