In an interview, fashion designer Rohit Verma talked openly about his early years, his struggles, his relationships, and more. From the outside, the glamorous world appears to be very bright and shiny. It appears to be the ideal location. The reality, however, is very different from what it seems to be. Furthermore, it is true that the television industry is shrouded in secrecy. And when those secrets are uncovered, it creates the loudest noise possible. 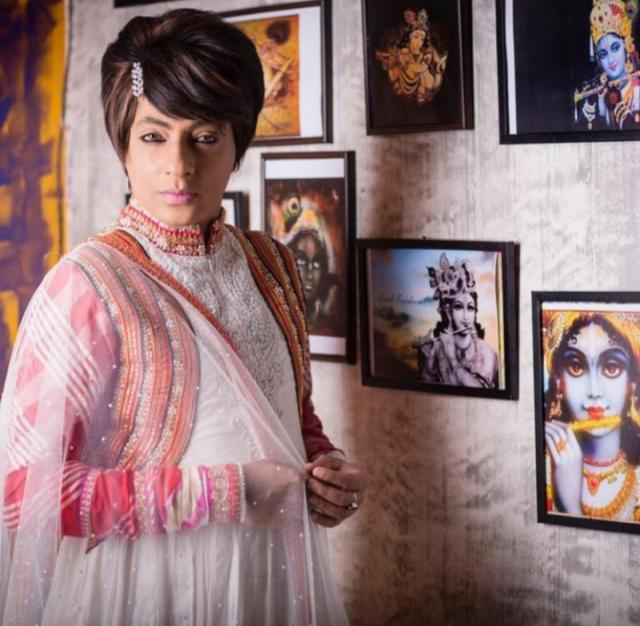 The same thing occurred when well-known celebrity designer Rohit Verma made startling confessions about his upbringing and early days of hardship. For those who are unfamiliar, Rohit Verma is among the most well-known fashion designers in the entertainment sector. Even the well-known reality programme Bigg Boss 3 featured him. One of the best fashion designers in India, he has become such thanks to his distinctive creative abilities and amazing creativity. 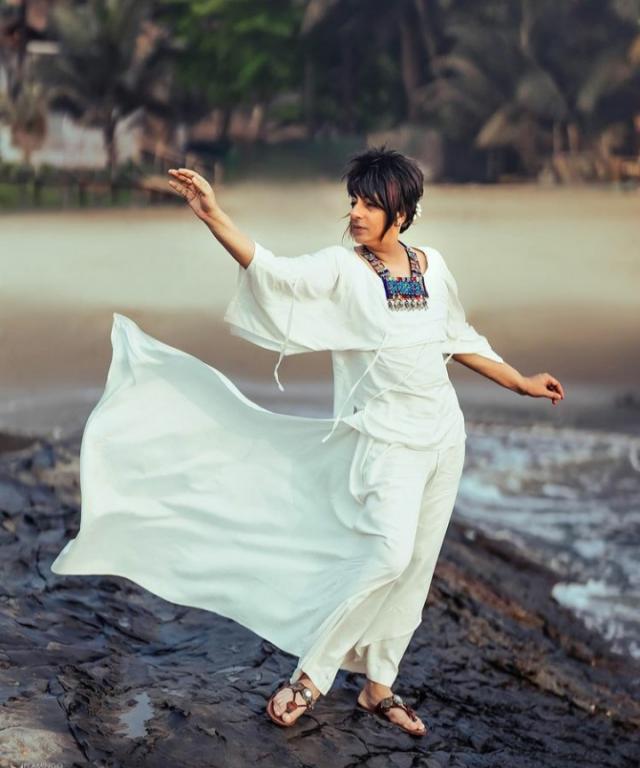 Recently, Rohit Verma appeared on RJ Siddharth Kanan’s chat show. During the interview, Rohit opened up about his career, struggles and more. However, what shocked the internet was his revelation about his childhood days. Talking about the same, Rohit revealed that he was raped by his uncle at the age of 8. Further, he revealed that he couldn’t talk about it to anyone as he was terrified. In his words: 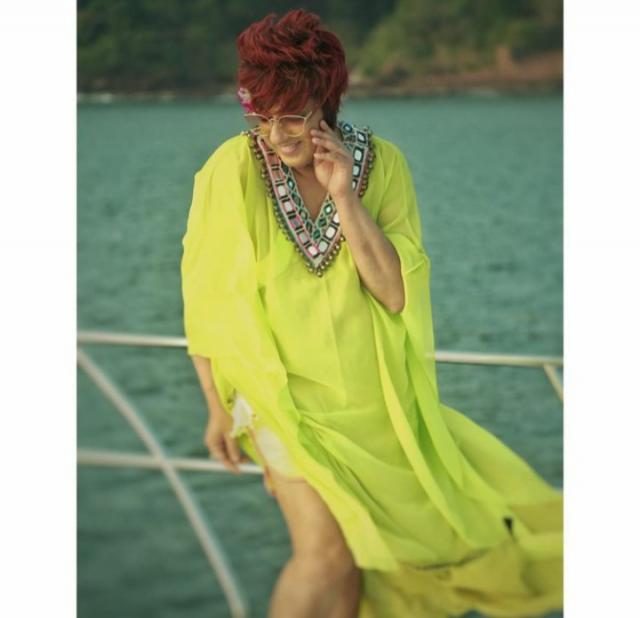 “I come from an intellectual family where I was the black sheep. Maybe because I wasn’t that great at my studies, I was bullied a lot at home. I did not know what my sexuality is and why do I feel like a woman, maybe because I was also raped in my childhood time. Back then, I was very horrified as we weren’t that frank with our parents to go and share such things with them. I did not share this with anyone because nobody would have believed me. My real uncle used to do that to me when I was eight years of age. He used to drape me in a saree, put hot wax on me and, keep injections around, put his d**k in my mouth. He used to do all the horrible things. I was horrified to tell my mother because he said that nobody will believe me, and this went on for 3-4 years. I faced that in my family, and I didn’t tell anyone.” 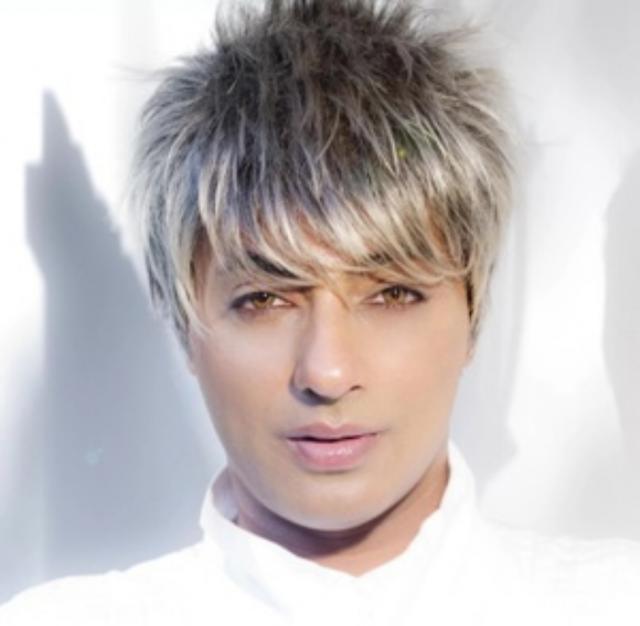 Furthermore, Rohit Verma discussed his time of difficulty in the same interview. Speaking of this, the Ek Haazaro Me Meri Behna Hai actor admitted that during his early days in Mumbai, he had worked as a prostitute. He said this: “I needed money in Mumbai. At that time, I used to walk around the Taj wearing girls’ clothes to fulfill my needs. People took me once or twice and I bought designing stuff with the money I got from here. I don’t have any regrets because I wanted to do this, no one ever forced me.”

Rohit even disclosed his sexual orientation and a romantic relationship in the same interview. Even the industry’s view of bisexuality was disclosed by him. He said: “Talking about the same thing, Some people speak openly about it, some are unable to speak. I have been in a relationship with the actor, I will not deny it. Some people do it covertly. But, I have paid a heavy price for speaking out openly.”

Sherlyn Chopra Shares A Pic With Raj Kundra Claiming It’s From The First Day Of Her Shoot For Her App
Pooja Bhatt and Hansal Mehta Stands In Support Of SRK’s Son Aryan Khan, Sussanne Khan Said ‘He Was At Wrong Place, At Wrong Time’
Ranveer Singh Shares Adorable Monochrome Pictures With Wife Deepika Padukone On Their 3rd Wedding Anniversary; See Photos
Who Is The Mystery Man In Jahnvi Kapoor’s Latest Beach Pictures? Here’s What We Know