In a recent episode of the contentious reality series “Bigg Boss 16,” Archana Gautam age-shamed co-contestant Sajid Khan and made fun of his blood pressure issue. On October 2, 2022, the 16th season of the contentious reality series Bigg Boss debuted, much to the pleasure of the show’s devoted fans all over the nation. Famous producer and director Sajid Khan, who was accused by six actresses during the #MeToo movement back in October 2018, was one of these contestants. 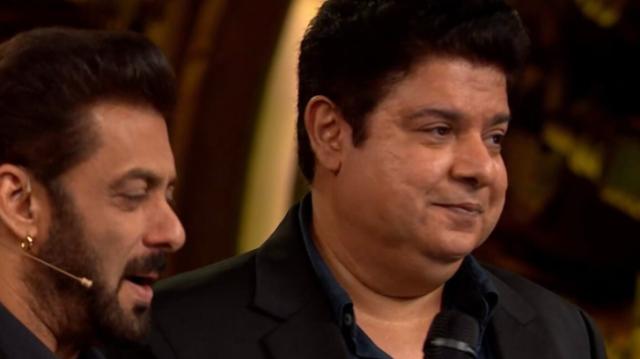 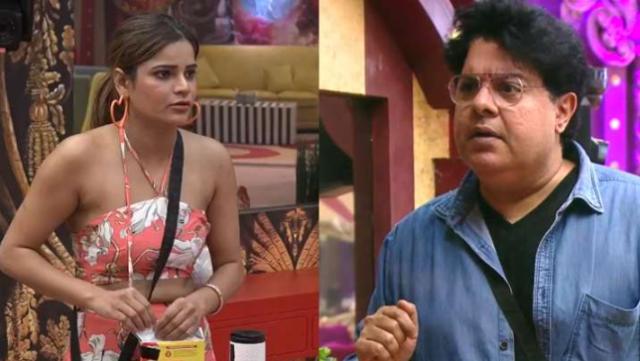 Nimrit Kaur Ahluwalia and Shiv Thakare both made facial gestures in answer to Archana Gautam’s question, but neither named anyone. Sajid Khan, the house captain, interfered when things between Shiv and Archana heated up and warned Shiv not to get into a physical altercation with her. In front of everyone, the producer also made fun of Archana by saying: “She is living like a maharani and thinks the rest are her helpers. If she wants to fight, let her bring it on.” 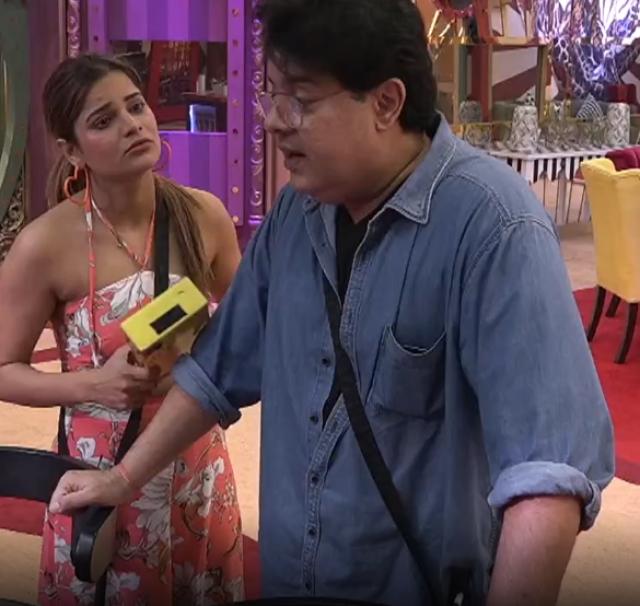 Archana became even more irritated by the remark and proceeded to age-shame Sajid in front of everyone. Many people disliked Archana because she crossed the line by calling him a “buddha” and making light of his blood pressure issue. She stated: “Aaaya kyu budhape me Bigg Boss, jab BP ka problem hai. Jawano ka show hai Bigg Boss budhape me kyu aaya Bigg Boss.”

For those who don’t know, Sajid Khan recently asked for medical help when his blood pressure spiked following a heated argument with Archana Gautam. It would be intriguing to observe how the Bigg Boss house’s age-shaming situation is handled by the show’s host, Salman Khan. Salman has interrogated contestants in the past for going too far or low in their verbal sparring. This was undoubtedly the case, and Sajid, the house captain, was asking Archana to carry out her house chores exactly like any other candidate inside the BB house.