The fights between Rashami Desai and Sidharth Shukla have been taking place since the start of the Bigg Boss 13. The two have been on wrong terms and cannot see each other eye to eye. Now it feels that their enmosity has grown and they are seen calling each other names and even bringing out the past. In one of the promos of the show, they’ve crossed all lines and have brought their past forward. 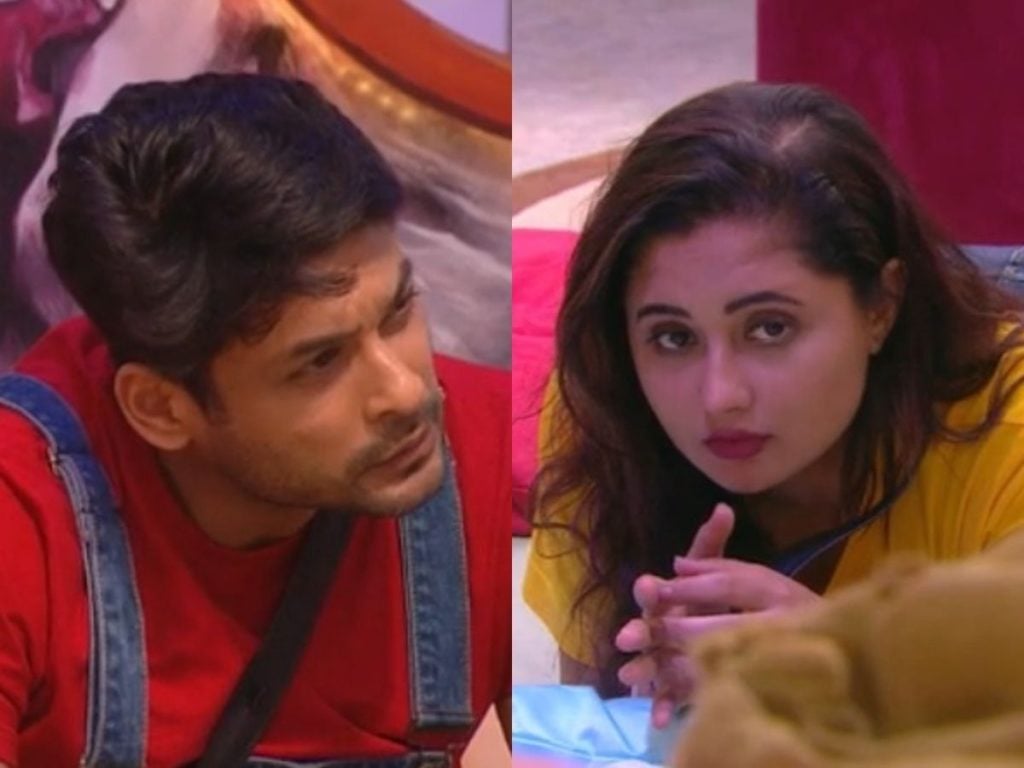 Sidharth was heard saying in the promo, “bahar ki baat karti hai. Jis din main karne par aa gaya na. Peecha karte karte Goa pahunch gayi thi.” It is believed that Rashami Desai and Sidharth Shukla were romantically involved during the shoot of their show. However, now they cannot see each other eye to eye. The differences between the two were evident even on Sunday night when Rashami tore up the photo with Sidharth. The photo in question has both of them shooting a romantic video as part of a Bigg Boss task. Rashami termed the photo as a reminder of her unethical past. 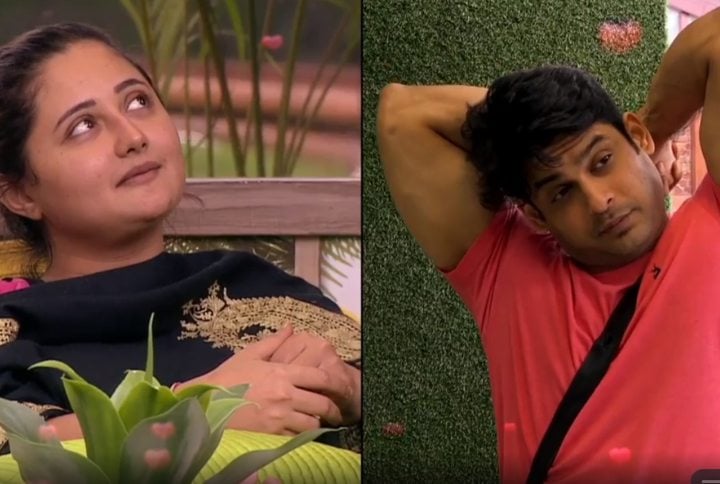 There will also be a twist in Sidharth Shukla’s life in the coming days. In the upcoming episode, Devoleena Bhattacharjee will be seen entering the house and flirting with Sidharth all over again. She will also be seen slamming her former friend Rashami for her inconsistencies and decision to fall for Arhaan Khan, who had reportedly betrayed her on several occasions.