Saif Ali Khan reveals how Taimur reacted to his role in Bunty Aur Babli 2, What did he say? Read on here. Saif Ali Khan plays a con man role in Bunty Aur Babli 2, Abhishek Bachchan replaced as the original Bunty. The film, which brings back Rani Mukerji and introduces Siddhant Chaturvedi and Sharvari Wagh to the franchise, is a sequel to 2005’s Bunty Aur Babli. Saif Ali Khan opened up about his son Taimur’s reaction to the film. In an interview, Saif Ali Khan said that Taimur, despite being a little kid, understands the roles he plays. He said that Taimur knows the difference between heroes and villains.

“I’m not just a villain or hero, so he says, ‘Why are you good in this movie, do you kill people in this movie, do you, con people, what do you do in this movie?’ So, I’m like, ‘Well, this is a cute role, he’s a good guy and doesn’t kill anyone; he’s a bit of a con’,” he said.Taimur then asked what a ‘con’ is. “So, he’s constantly hearing something or the other from what I’m doing. I think he has understood it’s all a drama,” he added. 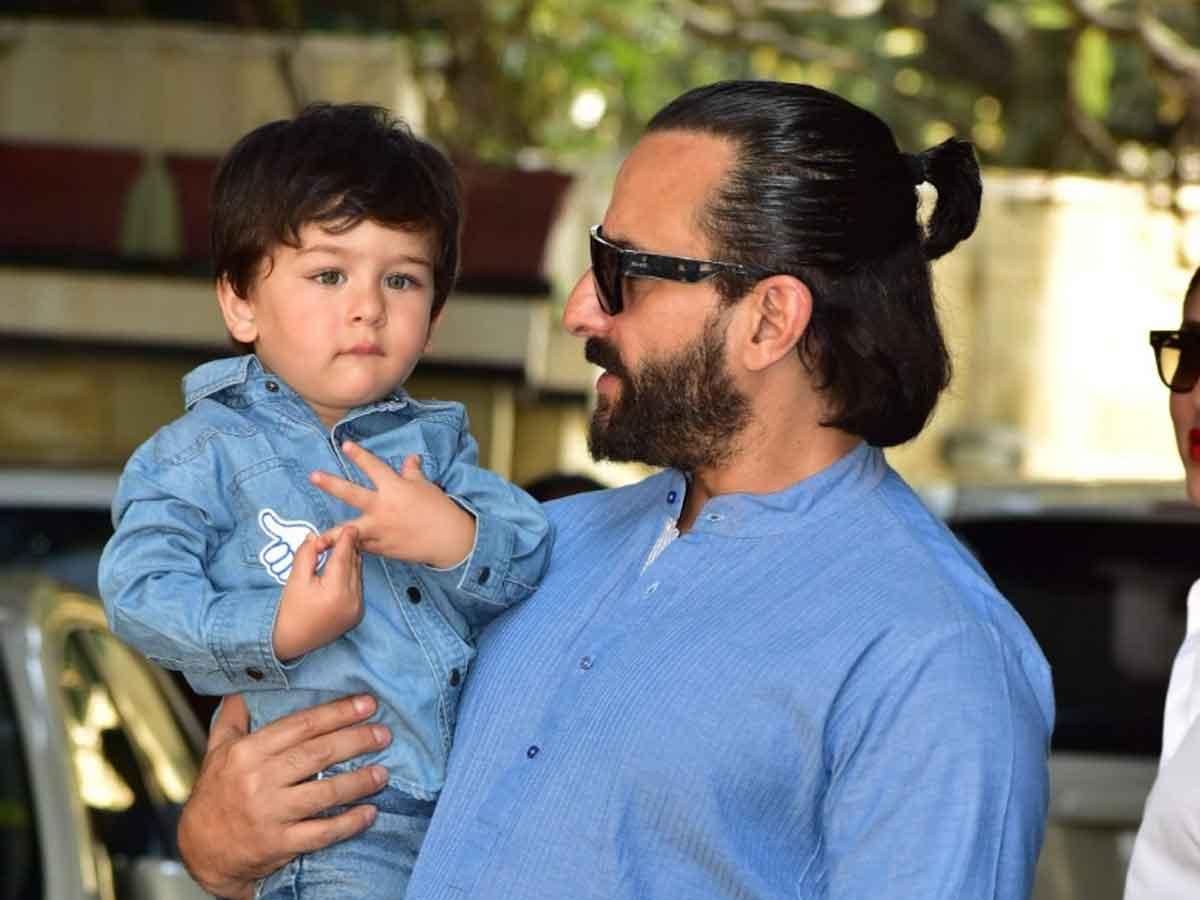 Saif Ali Khan had also recently spoken about taking over Abhishek Bachchan’s role in the film and how that came about. In an interview, he said producer Aditya Chopra called to tell him that they are not able to take the story forward with the original cast. He then suggested Saif the role of Rakesh Trivedi.

“And I said yes because he is producing the movie and he knew what he wanted to do with the franchise and once they knew that they weren’t going one way, they took the other route. So it happens, and I have a very pragmatic approach towards it,” he said.
For more article click here: