Comedian Bharti Singh recently became a mother. On April 3, she gave birth to a child. Comedian and husband Harsh Limbachiyaa named their son Laksh. Although initially, the couple refrained from showing their child’s face, now, Laksh is Bharti’s constant company.

In a recent media interaction, Bharti Singh talked about the second child. She praised Debina Bonnerjee for announcing her second pregnancy soon after giving birth to her first child. She revealed that she also wants a second child. 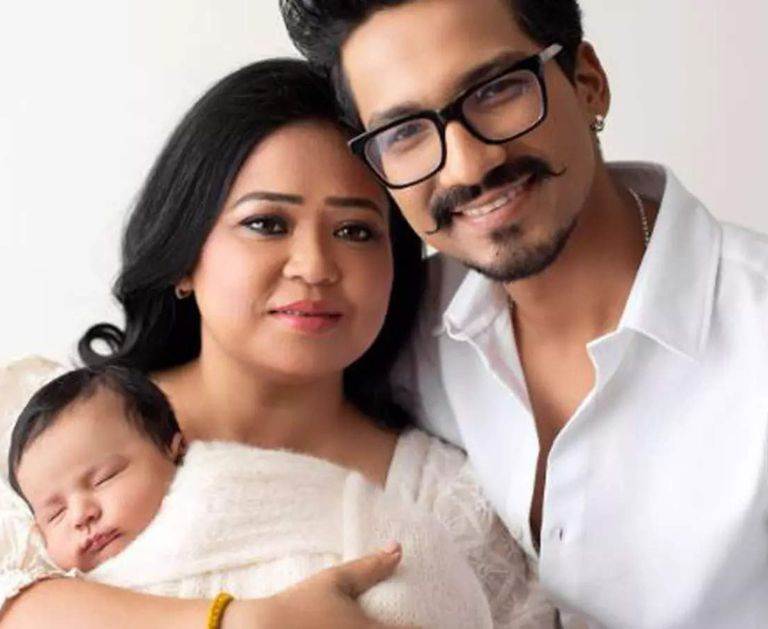 As reported by a source, Singh was quoted as saying that she would have announced her second pregnancy had she not had the baby via C-section. However, she now has to wait at least a year to conceive her child number 2. As she has a son, she now wants a baby sister for her son Gola.B

Bharti said that she is happy that Debina is having a second child. She also wants a sister for her son Gola, but since she underwent a C-section, she will have to wait for a year or two. But she is sure that Gola is going to have a sibling. She made sure that they want a second child in the future. 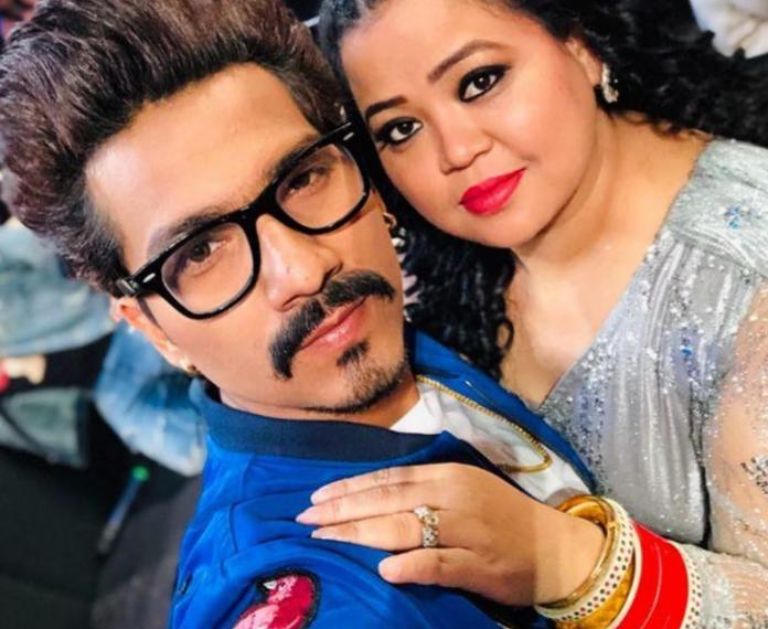 Kartik Aaryan is going to be the ‘World’s Poorest Shehzada’, the first look of Shehzada revealed. Take a look!!
Mahadev Fame Actress Sonarika Bhadoria Gets Shamed For Wearing A Loose Jeans, Shuts Slam Everyone
Payal Ghosh Shares Old Tweets About Meeting Anurag Kashyap, Called It “Disastrous Incident Of Her Life”
“Anurag Kashyap Tried To Force His C*ck In My Vag*na” Actress Payal Ghosh Alleges #MeToo On The Filmmaker