Bollywood’s diva Alia Bhatt’s most awaited film, ‘Gangubai Kathiawadi’ is finally all set to release on this date. Bollywood star Alia Bhatt took to her Instagram handle and announced the new release date of the film with a twist. Alia Bhatt and Ranbir Kapoor often win our hearts with their fondness gestures for each other. They make public appearances together to tease each other at events, Alia and Ranbir always leave us more excited for their love story to know. 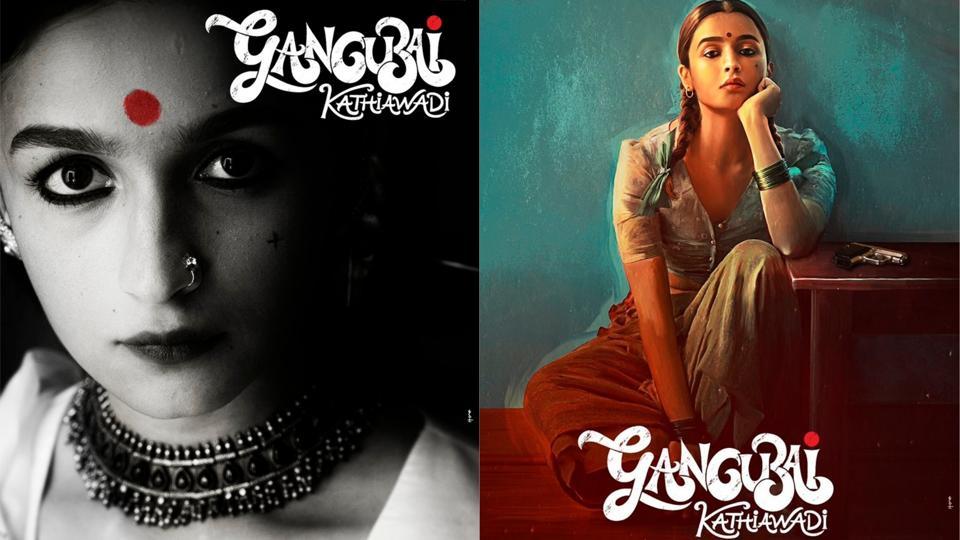 While Ranbir Kapoor is active quite often on social media where his girlfriend, Alia is an enthusiastic social media user and frequently shares pictures with him on her Instagram handle. A few moments ago, Alia Bhatt announced the new film release date of Gangubai Kathiawadi, as she also added a twist to her social media post. 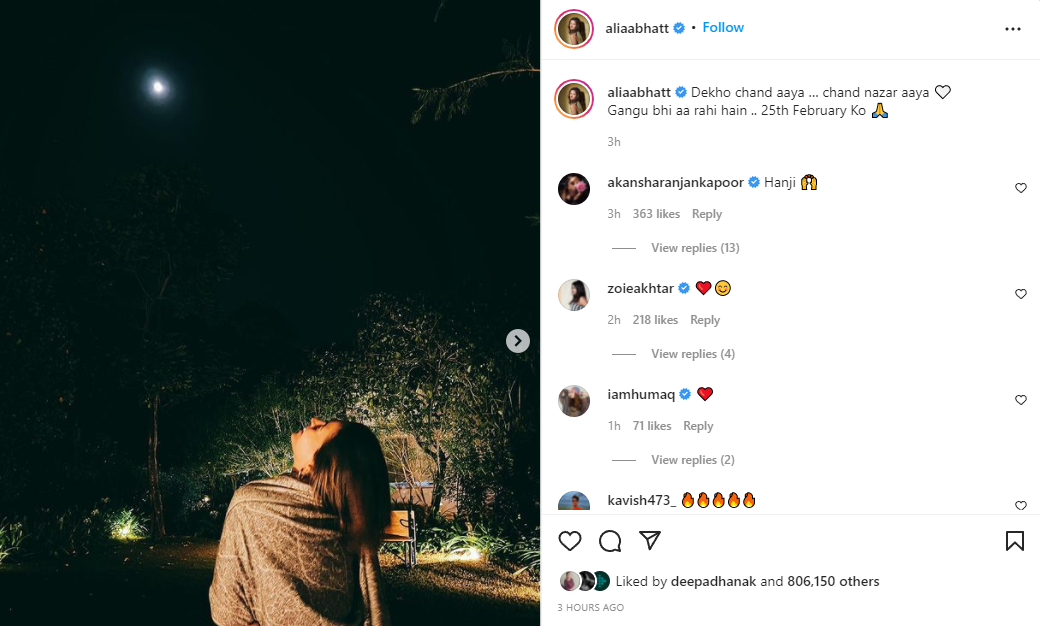 Alia Bhatt shared a post on her beau Ranbir Kapoor’s birthday last year in September. She had posted a lovey-dovey picture with him on her Instagram handle, to wish him on his birthday. As we could see in the picture Alia Bhatt and Ranbir Kapoor lost in each other while enjoying a fanciful sunset view. 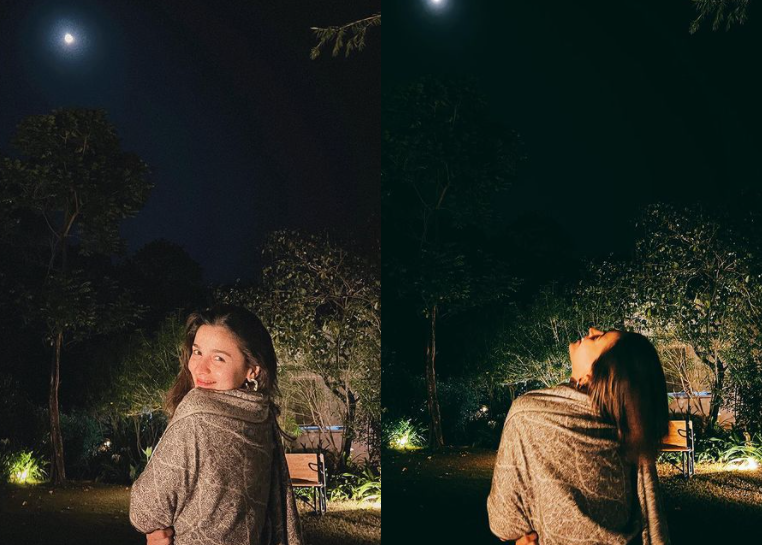 A few moments ago, Alia Bhatt shared a post on her Instagram handle and was overjoyed to announce and delight her fans with the announcement of the upcoming film release date Gangubai Kathiawadi on her social media handle. Alia Bhatt shared two pictures of herself flaunting her radiance in the moonlight sky. 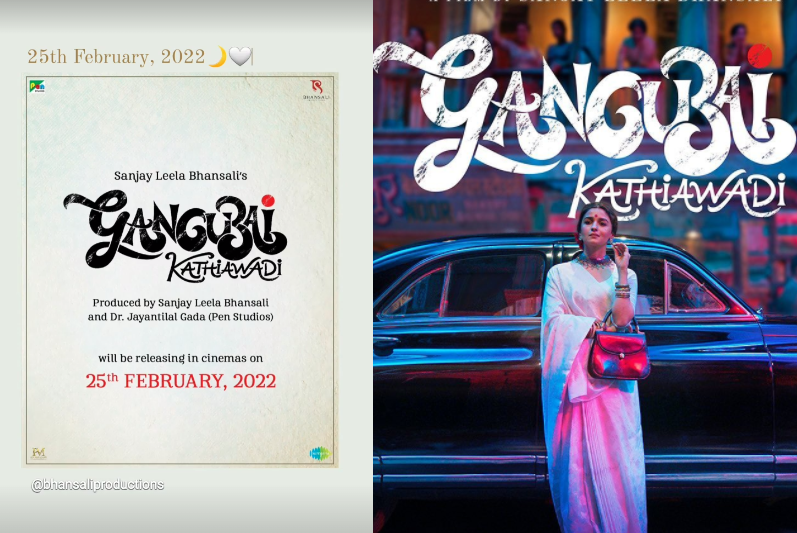 Although, what caught everyone’s attention was the caption that she wrote with the pictures. As she is trying to add a twist to the caption with her boyfriend, Ranbir Kapoor’s song, Dekho Chand Aaya from the film of Saawariya, Alia Bhatt wrote: “Dekho chand aaya … chand nazar aaya. Gangu bhi aa rahi hain .. 25th February Ko.” 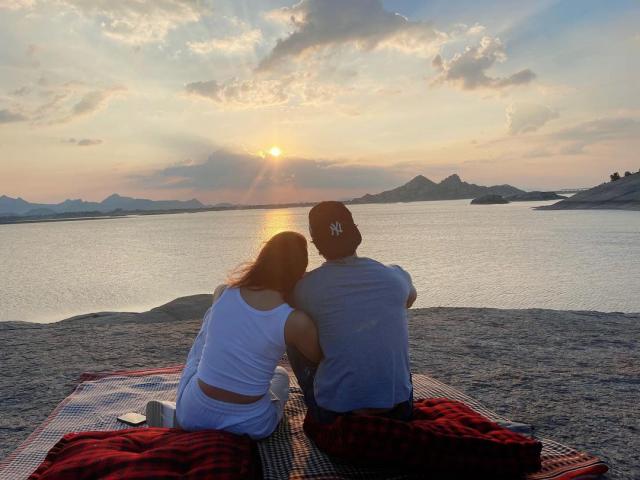 On January 7, 2022, Alia Bhatt had shared a sequence of pictures looking real in her no-makeup look. While her flawless skin makes her a more beautiful than normal look, her caption was quite a heart-melting moment as she had mentioned to him that her ‘boyfriend’, Ranbir Kapoor had clicked her pictures. She had captioned her pictures as: “Casually flexing my boyfriend’s photography skills.” 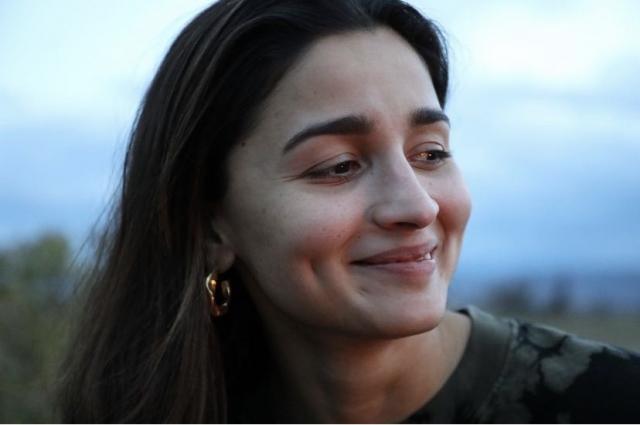 On the work front, actress Alia Bhatt will be seen in her upcoming film Gangubai Kathiawadi, which will release on February 25, 2022.