Bell Bottom, starring Akshay Kumar, was supposed to be released on July 27 but now will be released on August 19th. The actor used social media to announce a new release date. Directed by Ranjit M Tewari it has Vaani Kapoor, Lara Dutta, and Huma Qureshi playing key roles.

Assuring his fans that he is returning to thrill them, Akshay wrote on Twitter, “Mission: To Entertain you on the BIG SCREEN Date: August 19, 2021, Announcing the arrival of #BellBottom! #BellBottomInCinemasAug19.” A short clip was released with the announcement of the release date also pointed out that this spy thriller was “inspired by real events” and showed Akshay as a RAW agent and the entire cast of the film in front of the screen. Airplane background. 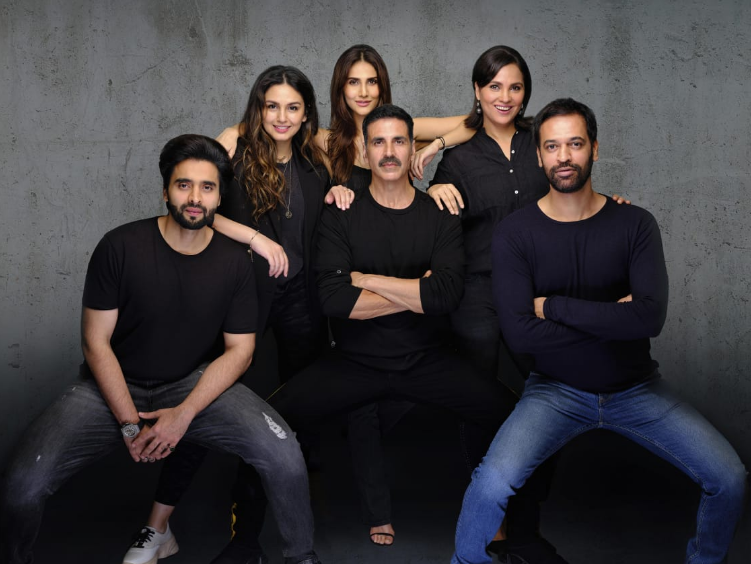 Bell Bottom was originally scheduled to appear on the big screen on May 28 but was delayed due to the second wave of coronavirus. The producers then focused their attention on July 27, but because many states did not relax the restrictions on movie theaters, the date was postponed again to August 19th.

There have been rumors that the spy thriller will be released directly, but Pooja Entertainment Vashu Bhagnani issued a statement and denied all rumors. Akshay Kumar also shared a trailer for this movie, which was shot in the UK under the COVID19 security measures.