Actor Manoj Bajpayee has reacted to comedian Sunil Pal calling him ‘badtameez’ and ‘Gira Hua admi’. The Family Man 2 actor responded with a big laugh and a suggestion — “jobless people should meditate.”

A few days ago, the comedian said that many famous actors used the lack of censorship opportunities on digital platforms to create content that is not suitable for family audiences. He also slammed the Manoj and The Family Man series, comparing them with pornography. 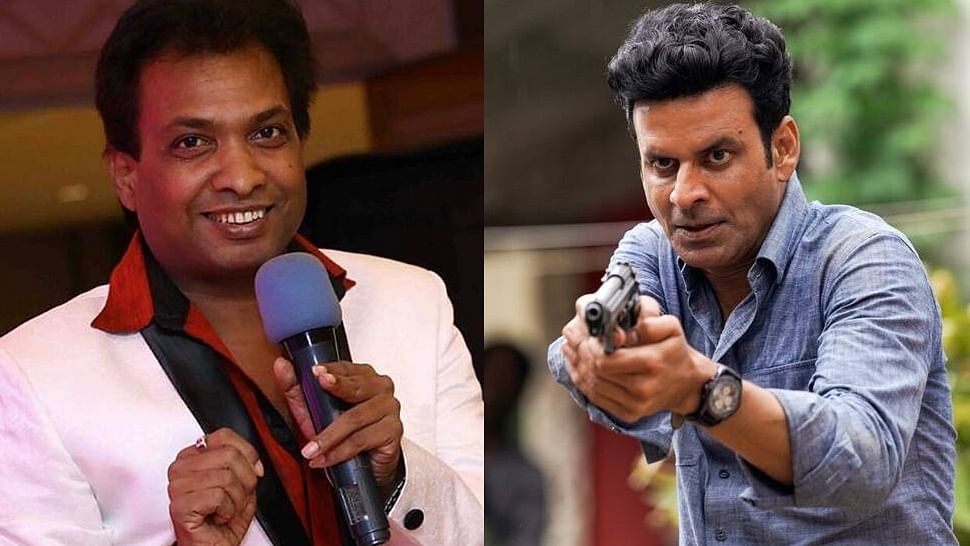 On being asked about Sunil’s comments, Manoj responded by laughing and then saying, “I understand people don’t have jobs. I completely understand. I have been in this situation. But in these kinds of situations, people should meditate,”.

Not only Manoj, but Sunil also opposed the actors Nawazuddin Siddiqi and Pankaj Tripathi. Sunil previously criticized many online programs for using obscene language. He convicted Amazon Prime Show in the first season of Mirzapur and DK and Raj’s The Family man.

This play has won many awards, and Manoj’s performance has also won many awards. The actor will next appear on Dial 100 Zee5 with Neena Gupta and Sakshi Tanwar, which will air on August 6.