A Fan Screams ‘We Love You’ For Deepika Padukone, Her Response Will Make You Laugh; WATCH

Deepika Padukone is one of the most beautiful actresses in the Bollywood industry. The diva has won millions of hearts with her one smile. The actress is currently in the US attending a family function or event and her videos are doing the rounds. A few videos from the event have gone viral on the internet including the one where Ranveer Singh is heard saying that he is scared of his mother-in-law who was also attending the function. 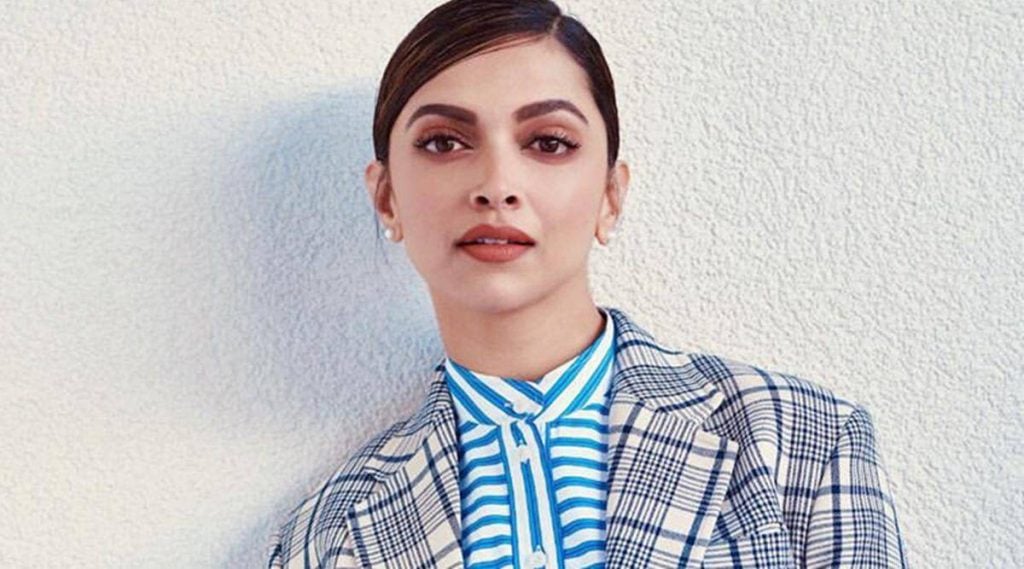 In other videos, Deepika and Ranveer are seen enjoying Shankar Mahadevan’s concert. However, a video that made everyone laugh and left everyone in splits was Deepika’s reaction to a fan. In a video, Deepika could be seen joining the other guests at the Konkani sammelan held in the US. The actress looked drop-dead gorgeous in her pink and golden suit with huge chandbaalis. As the actress was taking her seat, someone from the audience screamed ‘we love you Deepika’.

Deepika immediately took notice of it and responded, “I’m a married woman now behave yourselves”. This response of the actress left everyone laughing in the video and female fans could also be heard laughing. Deepika is quite witty and funny in real life and she has shown this side at many film promotion events.

Meanwhile, Deepika will next be seen with Shah Rukh Khan on the work front in her upcoming film ‘Pathan’. She will then be joining Hrithik Roshan for their film fighter. Her last release ‘Gehraiyaan’ was much appreciated by the audience and her acting skills were applauded.