Rakhi Sawant seems to have gotten a bit overwhelmed after her stint at Bigg Boss 14 and is getting the attention that she so badly yearns for. She has gained a lot of limelight last year owing to her secret marriage with Ritesh. She has maintained her space in the headlines ever since she secretly married an NRI in JW Marriott in Mumbai on 28th July. The actress has been trying hard to stay in the news and keeps creating news every other day.

Be it by denying her marriage, accepting it, saying it is over, or telling the world she is shifting to Bangalore or the UK to be with her husband, she has found some or the other way to stay in news. However, she has not revealed the identity of her husband. And now it seems like the wait is finally over as recent reports suggested that he is going to make his first public appearance on Bigg Boss 15. 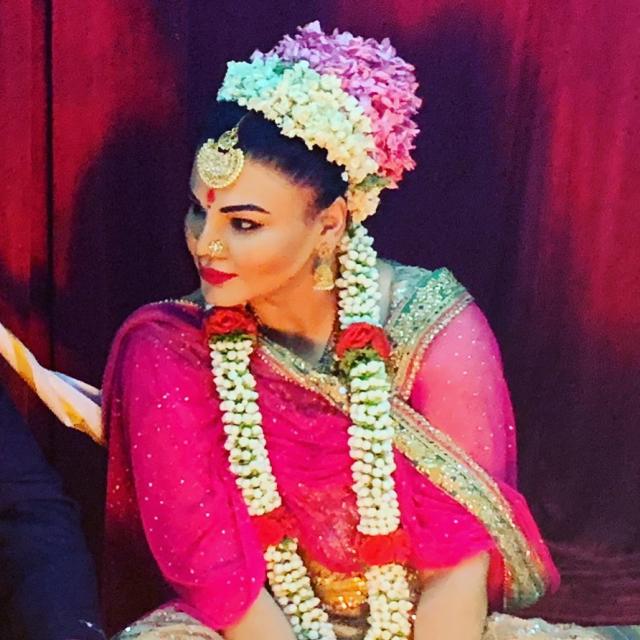 The report also mentioned that Ritesh could not be a part of the show when Salman Khan was looking for him during Rakhi Sawant’s stint at Bigg Boss 14 due to his business commitments. He was later quoted saying, ” It was due to my business. That’s why I could not fulfill my commitment. “You will see me on the show..” 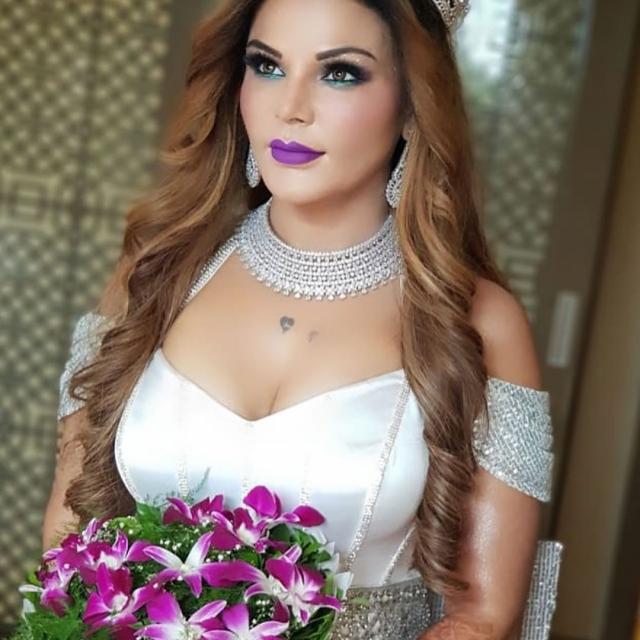 Earlier in an interview with SpotBoye.com, Rakhi Sawant had revealed how he met his better half Ritesh and said, “It’s a fab story. He was my fan. He WhatsApp me. Messaging and then talking to him, we became friends with the passage of time. This happened about a year-and-half back. Then, in fact, he proposed if I would like to marry one of his friends. I turned it down politely.” 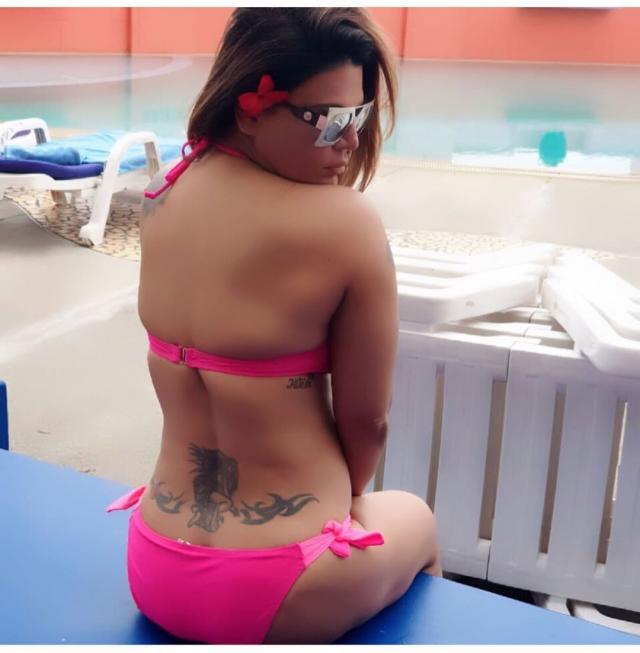 Now it will be interesting to see if finally get to see Rakhi Sawant’s mystery husband on Salman Khan’s show!