Yami Gautam today is known as the most talented actress in the entertainment world. The actress started her journey with TV serials and then eventually got cast in a film called Vicky Donor opposite Ayushman Khurrana. The film was based on the subject of sperm donation and gathered a lot of attention for it. However, the performance of the lead cast won everyone’s hearts. 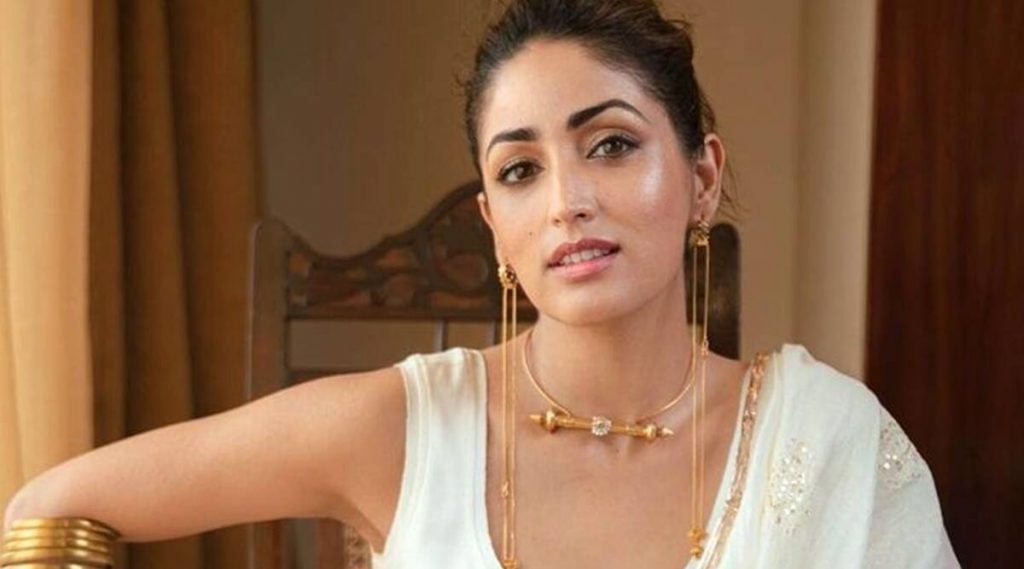 Yami went on to star in many blockbuster movies after that, and with her recent release, ‘A Thursday’ and ‘Dasvi’ Yami has once again proved that she is a brilliant performer. Recently, her first film Vicky Donor turned 10 years old, and to celebrate it Yami posted a picture from the studio where she had auditioned for the part.

While sharing the picture she wrote,” The place where it all began! Started my journey auditioning for Vicky Donor right here! यह सोफ़ा भी यहीं था! A recent visit to this studio took me down memory lane, reliving so many beautiful moments through the journey! Thank you, Shoojit da & our entire team”.

The director of the film Shoojit also replied to her post and wrote, “thank you my dear, gifting you this sofa.” Yami’s post made her fans and followers a bit emotional and they started congratulating the actress. “hard work pays off my dear,” wrote one user. “Yami Gautam you are my favourite actresses of all time, “ wrote another user.

Yami’s latest release Dasvi has garnered a lot of praises and appreciation for the actress. She has played a police officer in the film Jyoti Deswal and has brilliantly justified the character.