WHAT? Ranbir Kapoor Calls Rashmika Mandanna With THIS Name? She doesn’t like it; Details Inside

Rashmika Mandanna has become the national crush ever since the actress became popular after her song in Pushpa. Rashmika is all set to entertain her audiences in the Hindi belt with her Bollywood debut ‘Mission Manju’. The diva will be seen opposite Sidharth Malhotra and will also be working with Ranbir Kapoor in ‘Animal’. 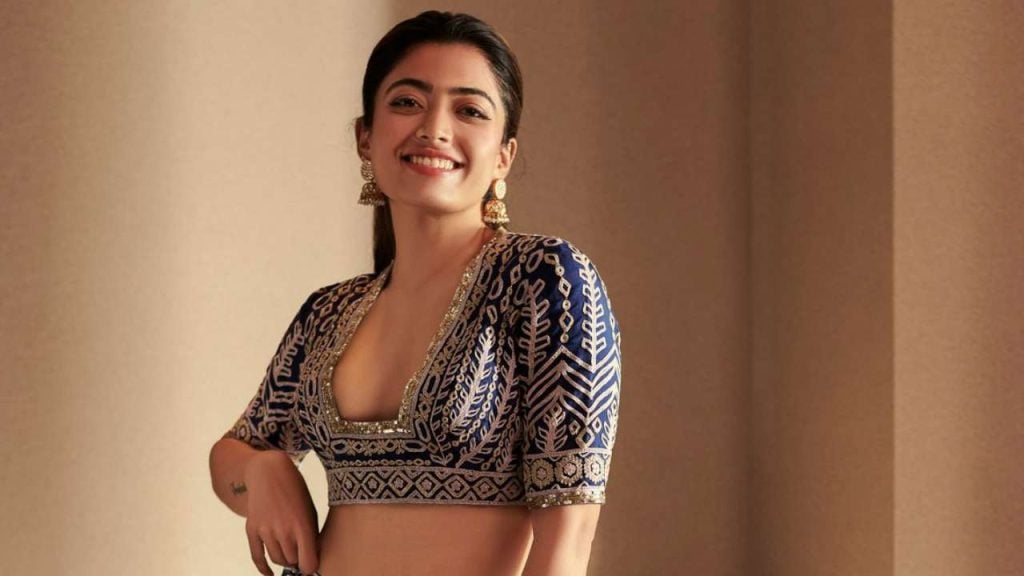 Rashmika in her recent interview opened up about her experience of working with Ranbir Kapoor. In a conversation with a magazine, she said that Ranbir is very humble and down to earth. She also revealed a shocking truth which surely is going to make your jaw drop. Rashmika stated that Ranbir is the only actor who calls Rashmika ‘Ma’am’ on the sets. 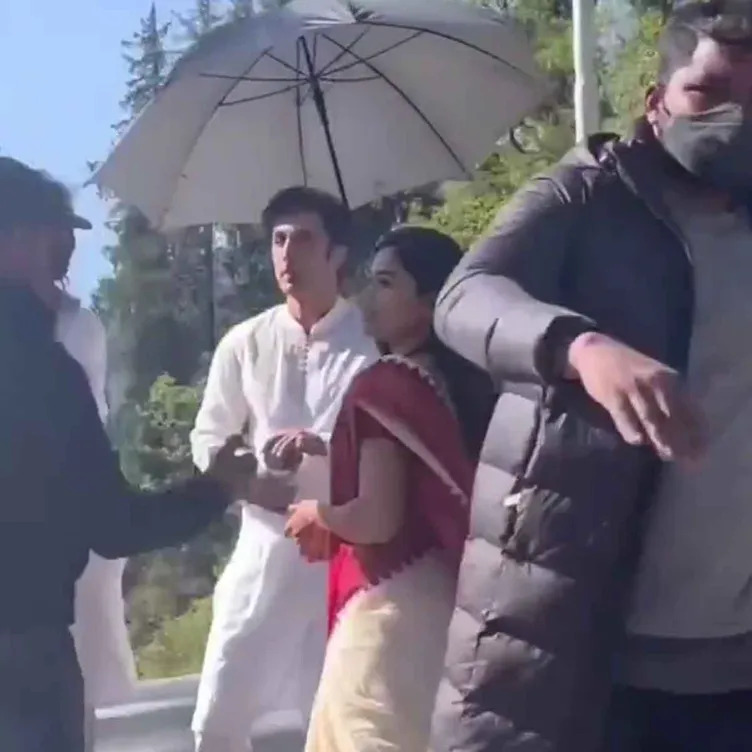 Earlier, a video of the duo was doing rounds on the internet from the sets of ‘Animal’ in Manali. The couple was seen shooting for the film and was dressed up in Bengali outfits and makeup. If reports are to be believed, Animal is not going to be love story but a thriller drama. The movie will be directed by Sandeep Vanga who has earlier directed ‘Kabir Singh’.