Actress Urvashi Rautela is known for her sense of style and gorgeousness in Bollywood. The actress looks fabulous in every outfit she wears from a saree to a dress. But, her recent appearance at the airport could not impress the netizens. Urvashi was trolled badly for her pink satin co-ords that were no different from a nightdress. The actress was also not wearing any mask at the airport which is compulsory amid the covid 19 pandemic. 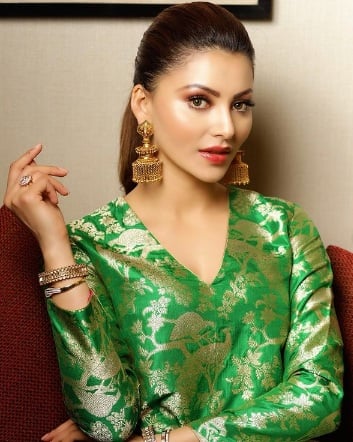 As soon as Urvashi stepped out of the car she started walking slowly to give pictures to the paparazzi. While walking towards the entrance a camera person also complimented her for her pictures in saree. To this, the actress replied ‘I will wear it for you some time at the airport’.

In the video, Urvashi could be seen donning satin pink co-ords while entering the airport. As soon as the pictures started doing rounds on the internet people started trolling her. “isse achi to meri nightdress hai,” wrote one user. “Yeh night mein kha ghum rhi hai,” wrote another user. Some even said that she has directly stepped out of the bed and reached the airport. “bed se uth ke agyi lagta hai”. 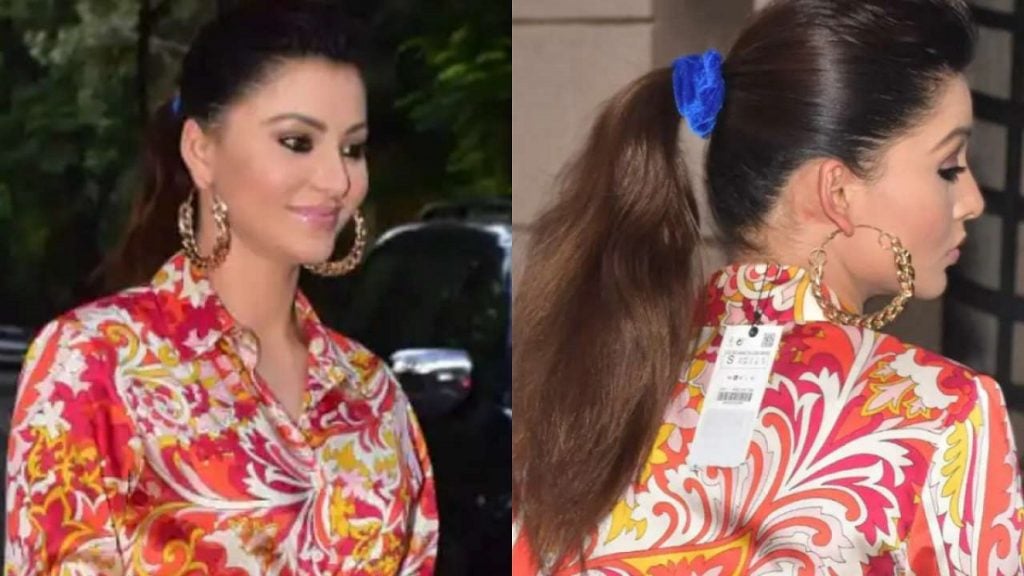 This is not the first time when the actress has been trolled, she often gets flak for sometimes dressing differently. In one of the pictures, Urvashi had even forgotten to remove the tag from her saree and netizens said may she wanted to show off the price.

Talking about Urvashi’s Bollywood film, the actress was last seen in ‘Singh Saab The Great’ opposite Sunny Deol.