Aditya Roy Kapoor and Ranbir Kapoor have worked together in the film Yeh Jawani Hai Deewani. The stars stole everyone’s hearts with their chemistry in the film and we wonder if they are as close as in real life also. Recently, Aditya appeared on The Kapil Sharma Show to promote his film OM-The Battle Within’. 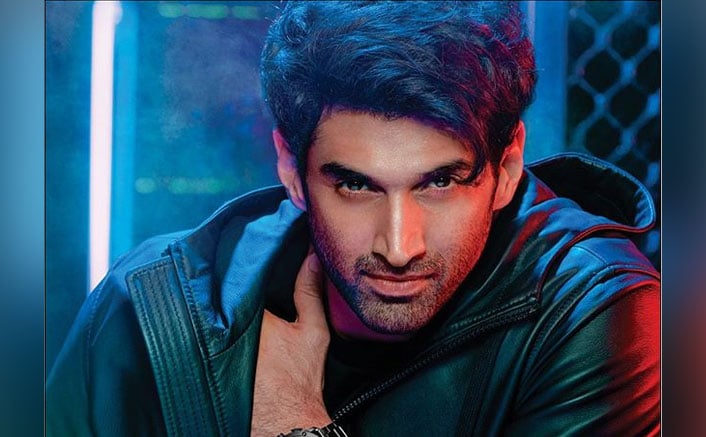 On the show, Kapil recalled Ranbir Kapoor’s statement when he had said that he would call Aditya Roy Kapoor at his bachelor’s party. Kapil asked about the same party and said, “Bulaya ki nahi?” To which Aditya instantly replied, “Hua hi nahi party… I’m still waiting.”

Meanwhile, the teaser of the film ‘OM’ has been much appreciated by the audience. The viewers are eagerly waiting for the film to be released. Aditya Roy Kapoor in the film will be playing a never seen before avatar in the film which also stars Sanjana Sanghi. The actress had first made her acting debut with Rockstar and later worked in ‘Dil Bechara’ opposite late actor Sushant Singh Rajput.