Bollywood’s superstar Shah Rukh Khan is hitting the headlines again after the star attended the funeral of legendary singer Lata Mangeshkar. The actor reached the funeral grounds and the paps started taking pictures and videos of the actor. In one of the videos, the Badshah of Bollywood could be seen holding his hands and making dua for the nation’s pride. 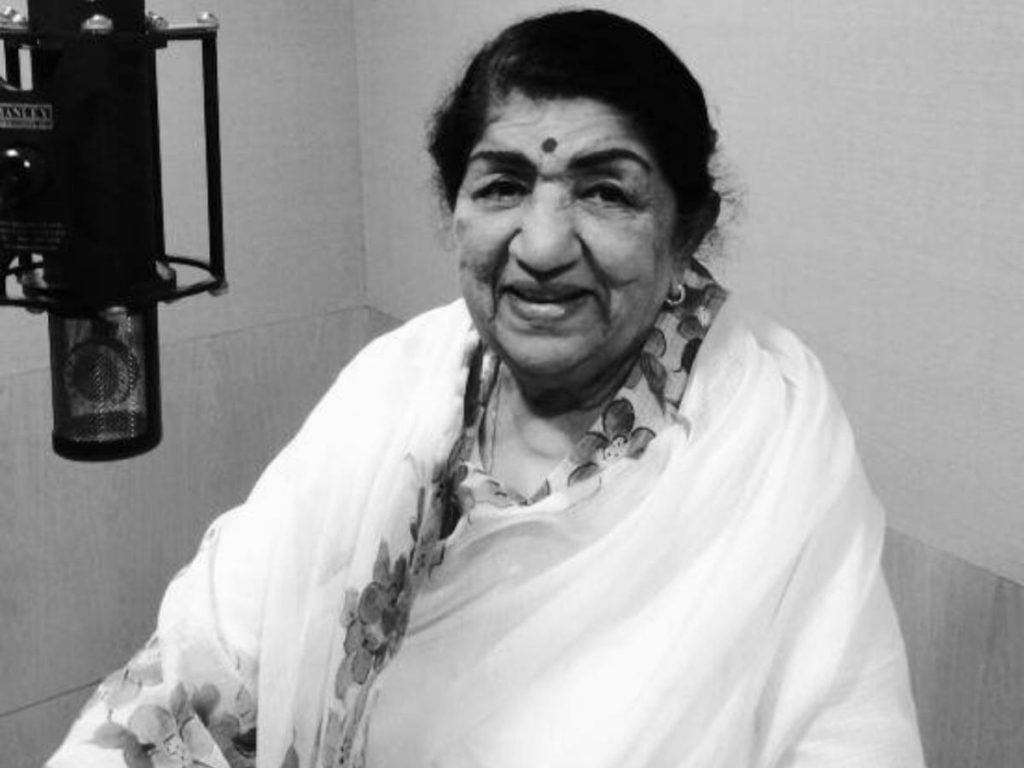 In the video, Shah Rukh Khan finishes his dua and then pulls his mask down and spits. As soon as the video of the superstar spitting at Lata Mangeshkar’s funeral went viral the netizens started calling out the actor. However, now a few Bollywood actors including Urmila Matondkar have come forward to clarify the action of Shah Rukh Khan and why he did that.

The ‘Rangeela’ actress took to her Twitter handle and wrote that Shah Rukh Khan is not spitting, it is known as blowing of prayers. She even stated in an interview that as a society we have deteriorated to a level where prayer is considered as spitting. Referring to Shah Rukh Khan she said that people are talking about an actor who has represented the country on different international platforms. 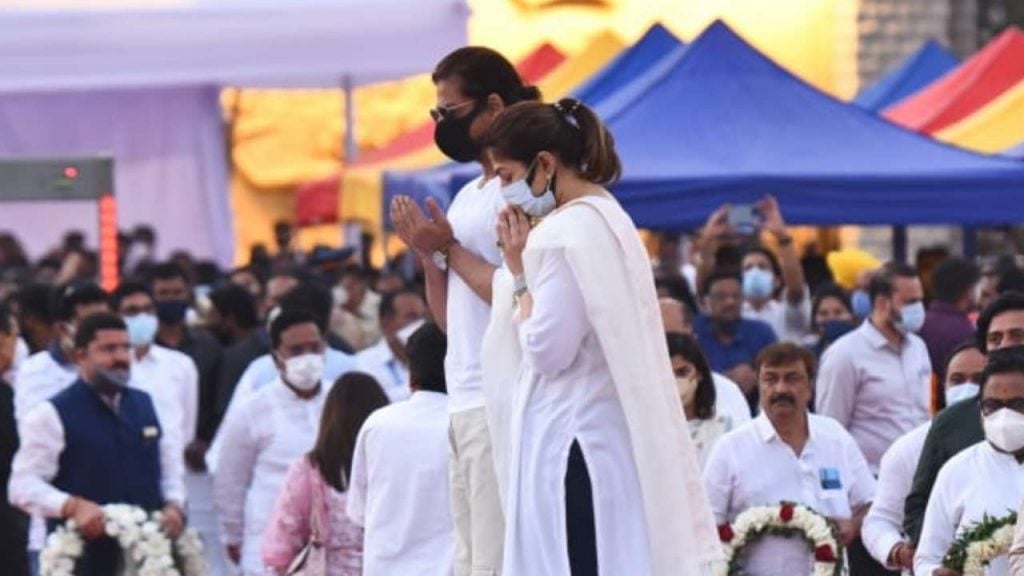 Meanwhile, Shah Rukh Khan has not been attending any interviews or public events after his son Aryan Khan was arrested in an alleged drug case. The actor reached Lata Mangeshkar’s funeral with his manager Pooja Dadlani to pay his respects. The picture of Shah Rukh Khan and Pooja Dadlani praying together as per Hindu Muslim rituals is winning the hearts of the netizens.