Before the superhit Indian actress, Anushka Sharma married the Indian cricket captain Virat Kohli, there were a number of other actresses who were in a relationship with cricketers too. Bollywood and cricket have always gone hand in hand. The glamour of Bollywood and fame in cricket has made them come together time and again. And it’s not just Indian cricketers but the stunning Bollywood divas have also been infamous for their super-strong relationship with cricketers of other cricket teams. Here is a list of top Bollywood actresses who dated cricketers but never married any of them. 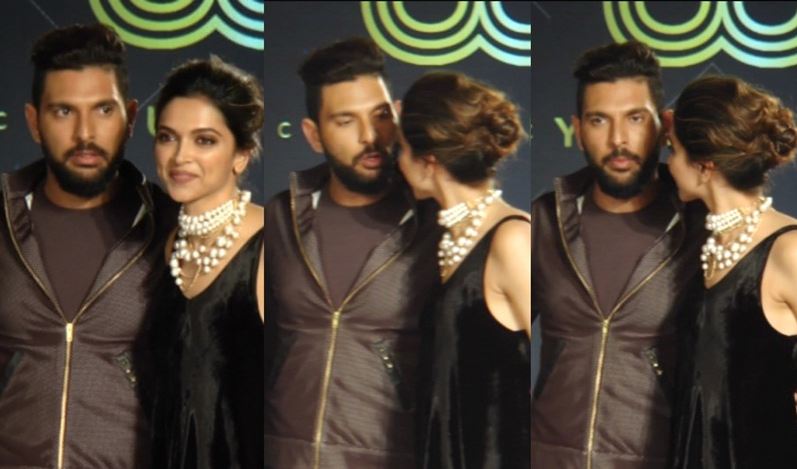 Before she went on to have a six years long relationship with Ranveer Singh that ended in a fruitful marriage, Deepika Padukone had been dating the Indian cricketer Yuvraj Singh. Now, Yuvraj is also happily married to another Bollywood actress Hazel Keech. 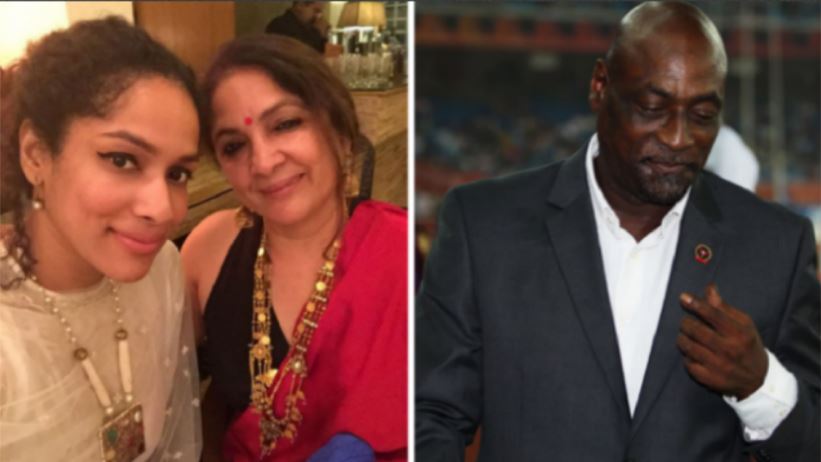 The relationship between Neena Gupta and Vivian Richards has been quite infamous. Not only were they dating, Neena even got pregnant with Vivian’s daughter but still did not marry. Now her daughter Masaba Gupta has become a top name. 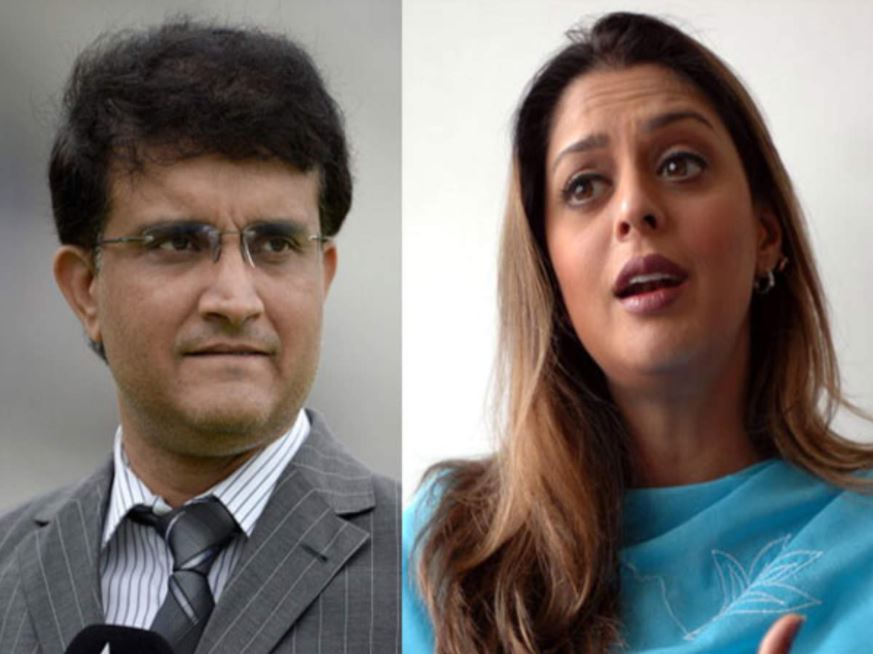 The actress Nagma was in a very long relationship with the then Indian cricket captain Sourav Ganguly. They were a super hot topic of discussion and a target of the paps. They ended their relationship mutually sometime later. 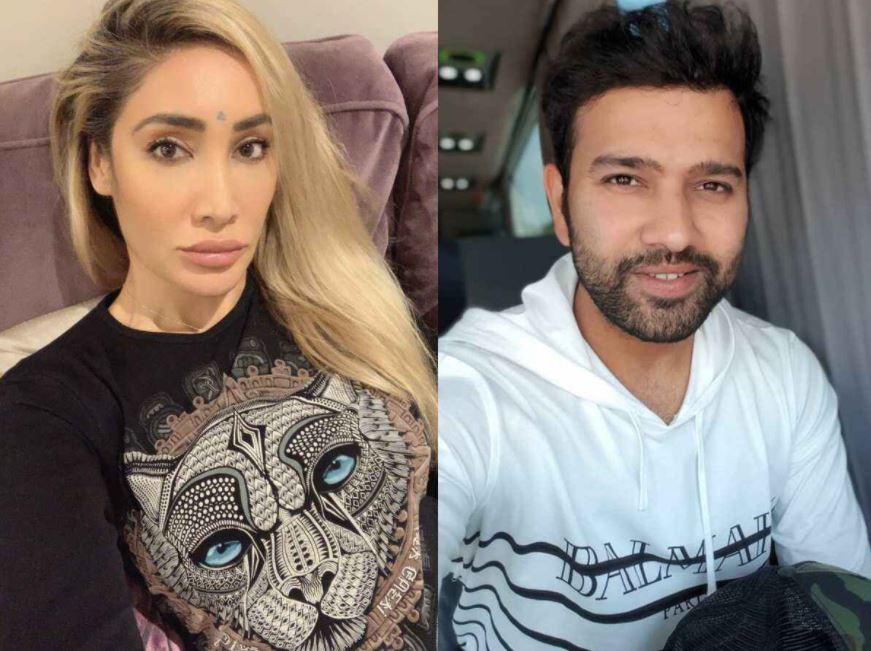 Rohit Sharma dated Sofia for a while.