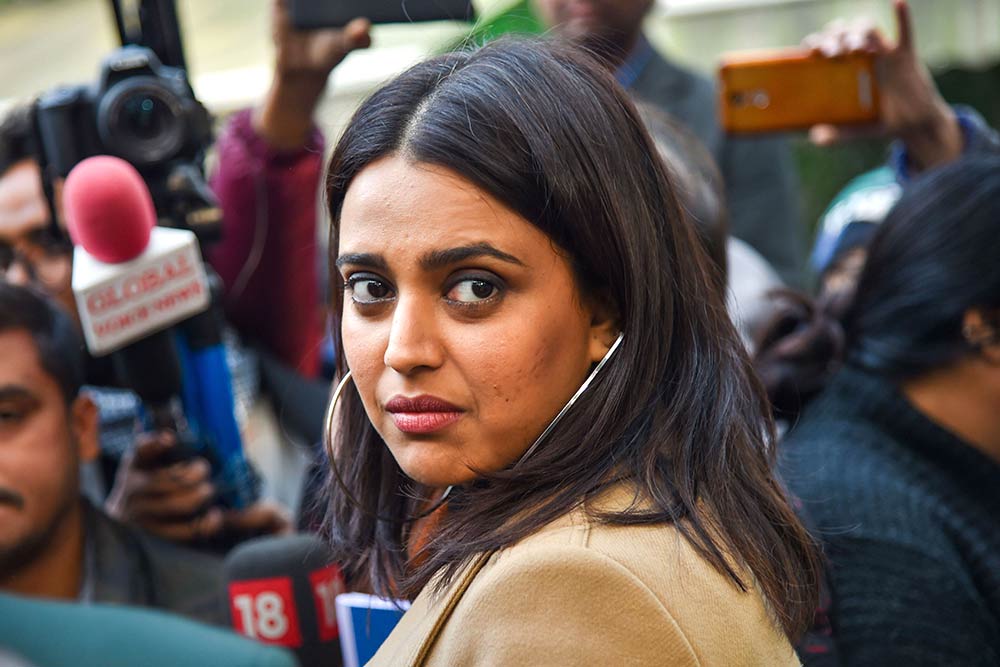 For her parts in movies like Raanjhanaa, Nil Battey Sannata, Anarkali of Aarah, Tanu Weds Manu, and Veere Di Wedding, the actress who made her acting debut in the movie Madholal Keep Walking are highly recognised. In the meantime, the star recently said that the “Boycott Bollywood” fad is being fostered to undermine the film business, which she believes supports secularism. 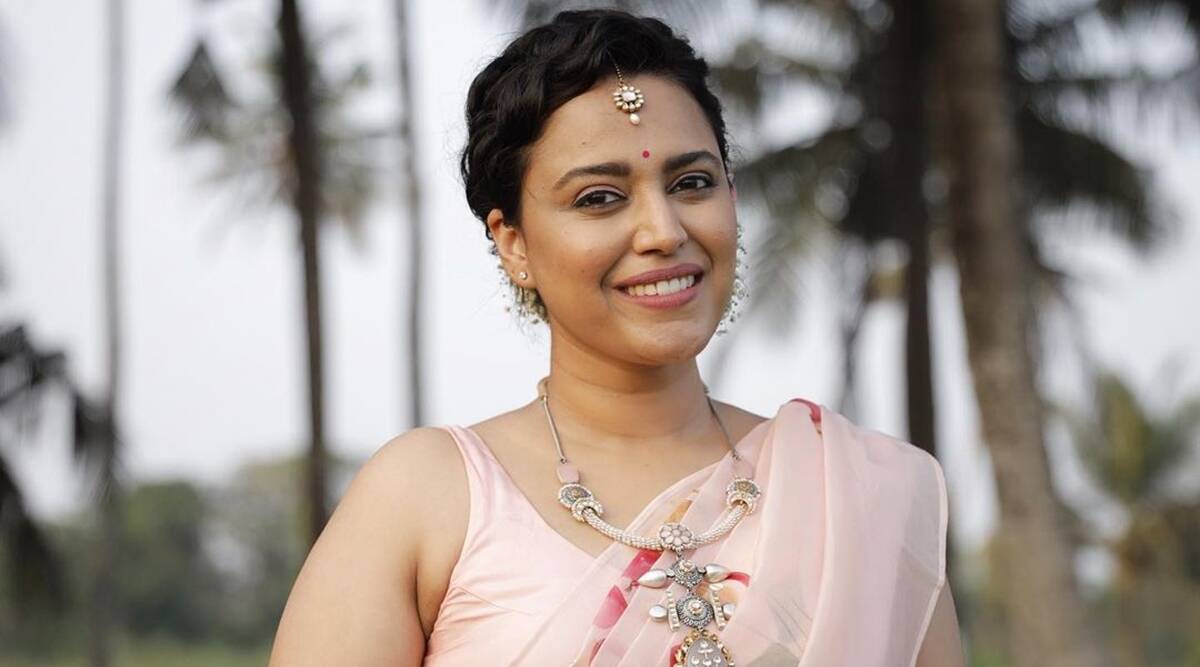 When questioned about the ‘Boycott Bollywood’ social media movement in an interview with NDTV, the actor said: “A lot of negative hysteria has been generated around Bollywood and a lot of it is lies. I like to say that the ‘bring down Bollywood’ brigade is actually running a small industry of its own. They are profiting from it. All these Twitter handles. It’s like an industry on its own.”

She explained that the purpose behind social media trends has been decoded, “It is driven by an agenda for sure. The larger part of it has been that in 109 years, Bollywood has been one of the most popular vehicles of Indian secularism. Look at the kind of films we have made, we have always given the message that everyone is equal, and love is greater than the societal divide. Look at the credit at the end of the Bollywood film, every regional and linguistic identity of India is always represented there.” 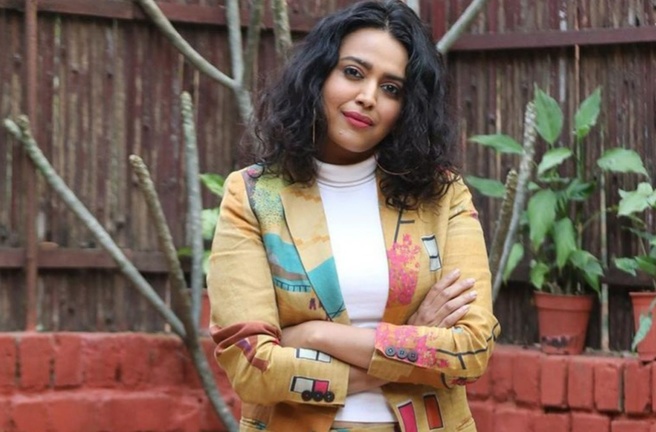 She added that the Parsi and Muslim populations had a major role in the early development of the film business. She described the industry as being diverse in an organic sense, “It’s an industry which has popularised Urdu poetry and easy to digest Sufi concepts and is very diverse in an organic way. That is a problem for an agenda that wants to push a saffron kind of majoritarian identity in India. So, you have to discredit and delegitimise the most popular vehicle for Indian secularism if you want to discredit Indian secularism. That’s why Bollywood is being targeted.”

On the professional front, Swara Bhaskar will next be seen in the Vinod Bachchan and Kamal Pandey-written and -produced film Jahaan Chaar Yaar, which also stars Meher Vij, Pooja Chopra, and Shikha Talsania.