Ankita Lokhande shared that she and her husband Vicky Jain have no plans to become parents anytime soon. Ankita said that she considers herself a baby when asked when she plans to become a mother. They tied the knot in December last year. 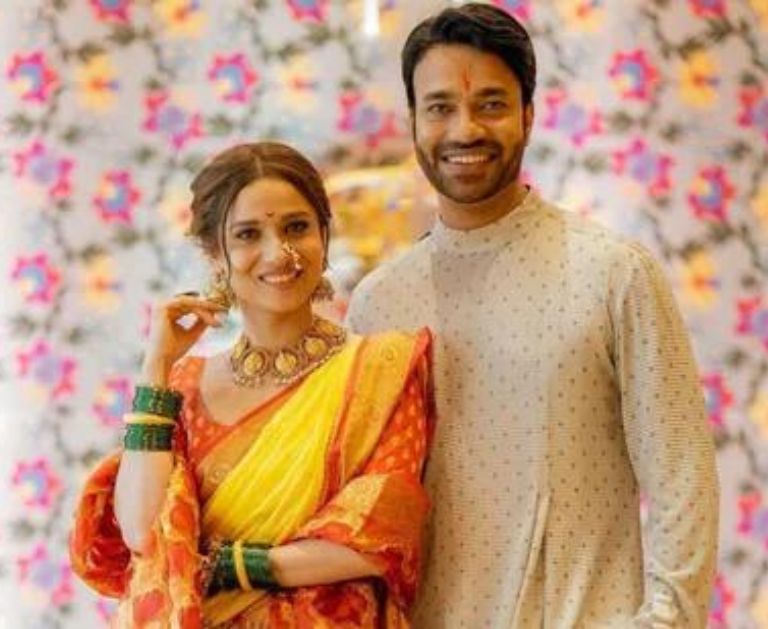 Ankita made these comments when she joined the cast of DID Super Moms in a special episode about relationships with actor Usha Nadkarni. In a promo for the upcoming episode, Ankita joined judge Urmila Matondkar to perform Rangeela Rangeela, which later became the title song of the 1995 film Rangeela. Urmila’s co-judges and actresses Bhagyashree, and Usha Nadkarni, clapped for the duo as they danced to the song.

The host of DID Super Moms, Jay Bhanushali asked Ankita to tell them when she is becoming a mother. Ankita responded, “Abhi to main baby hoon, khud baby hoon.” 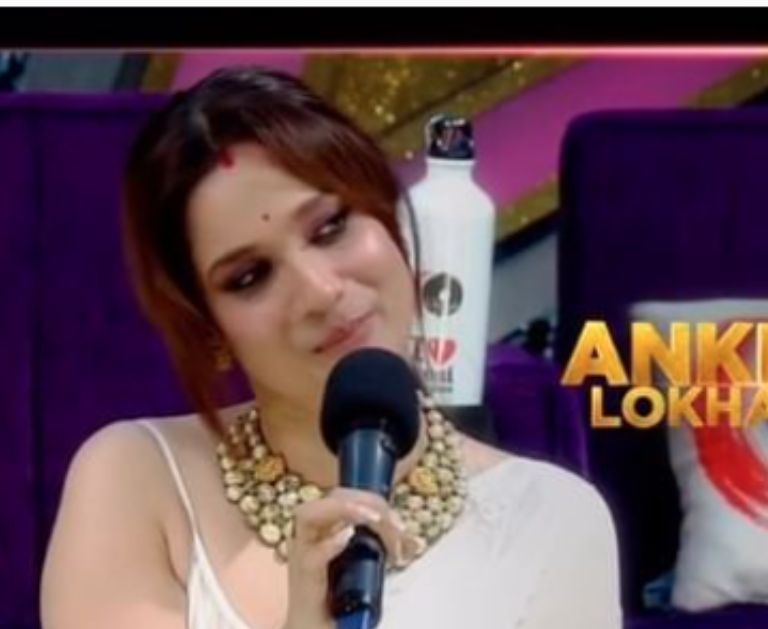 Usha Nadkarni, who played Ankita’s mother-in-law and Sushant Singh Rajput’s mother in the popular TV show Pavitra Rishta from 2009-14, had a hilarious response to Ankita’s claim. She said ‘aja’ (come here) and gestured for Ankita to sit on her lap as she was a baby, causing Ankita, co-judge Remo D’Souza and others to burst into laughter.

It comes weeks after Ankita faced rumors that she is expecting her first child. She shared a picture from her vacation with Vicky Jain in Goa, where the latter placed his hand on Ankita’s stomach. Fans have started commenting that Ankita is pregnant. But the actress made a comment recently and made it clear to the fans.