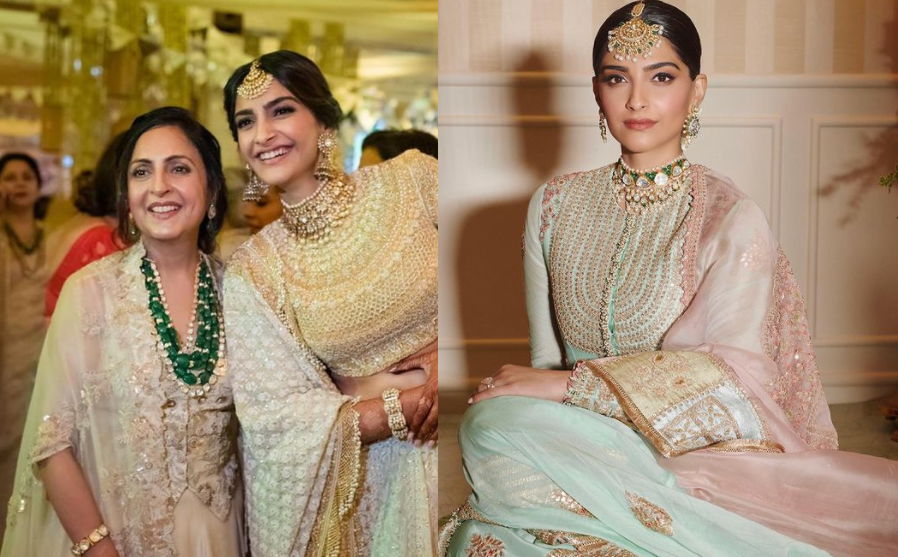 The actress Sonam Kapoor and her saasu maa, Priya share a beautiful and warm companionship with each other. Every once in a while, Sonam Kapoor shares a post on her Instagram handle and reveals how her in-laws pamper her with gifts and love. 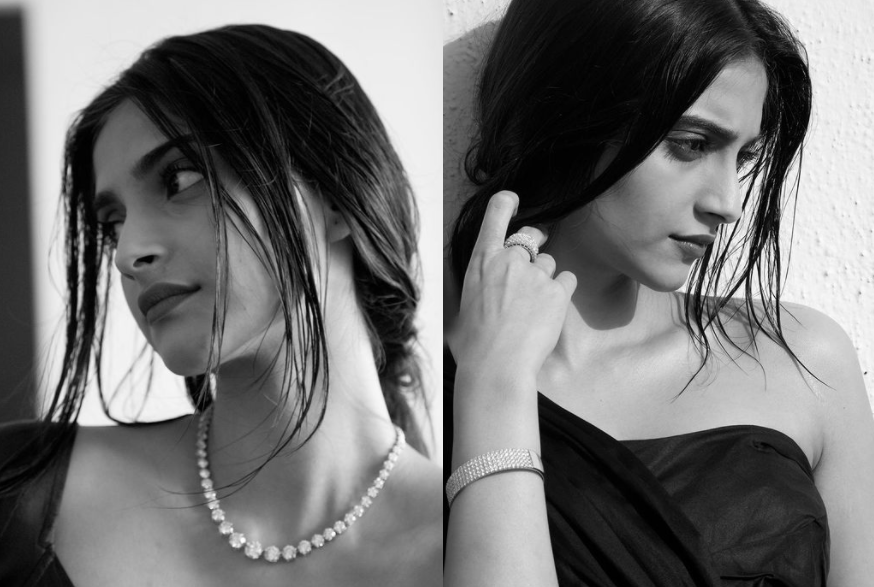 In the year 2019, Sonam had attained a gift, an Anarkali, on the occasion of Eid from her mother-in-law. She thanked her for the gift and penned a note, she had written in the caption: “@priya27ahuja Thank you for always buying me the most beautiful gifts… new outfit for eid! Love you mom!” 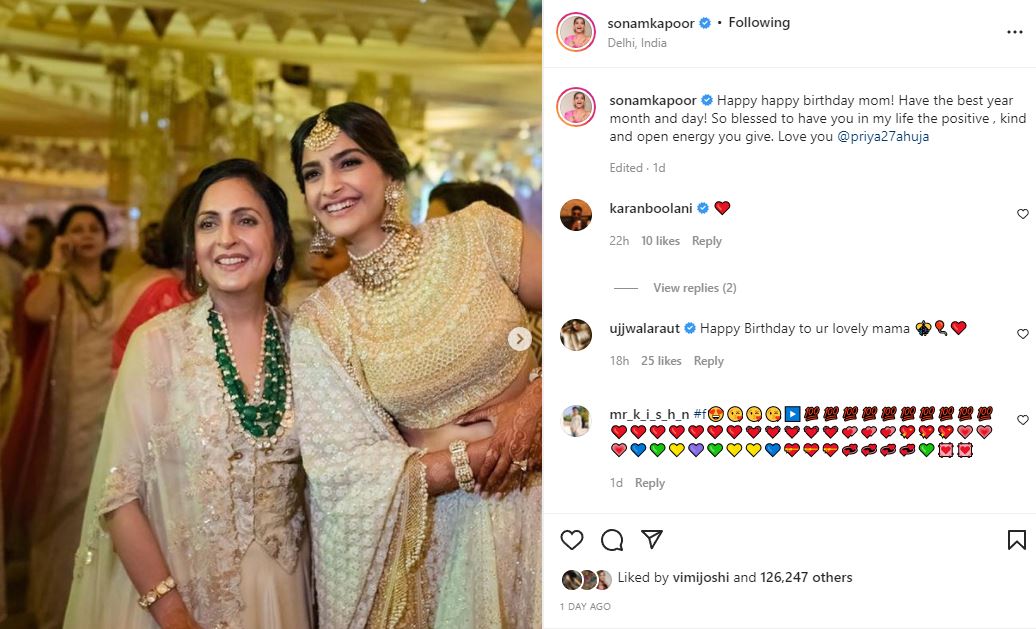 A few hours ago, the actress Sonam Kapoor shared a post on her Instagram handle and shared cherishing moments from her wedding ceremonies. In the pictures, Sonam Kapoor can be seen posing with her mom-in-law, Priya Ahuja, and smiling. On the other hand, both of her in-laws can be seen, and the adorable saasu maa was posing with her. 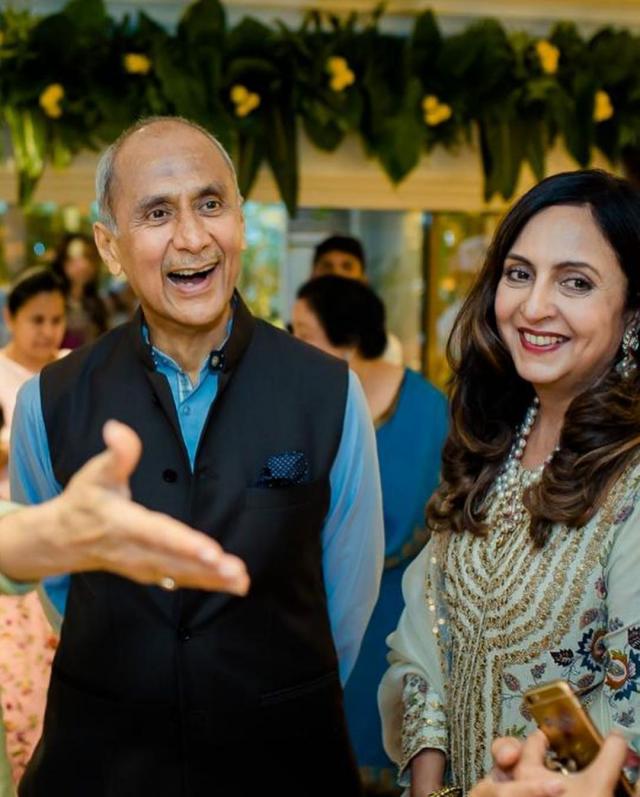 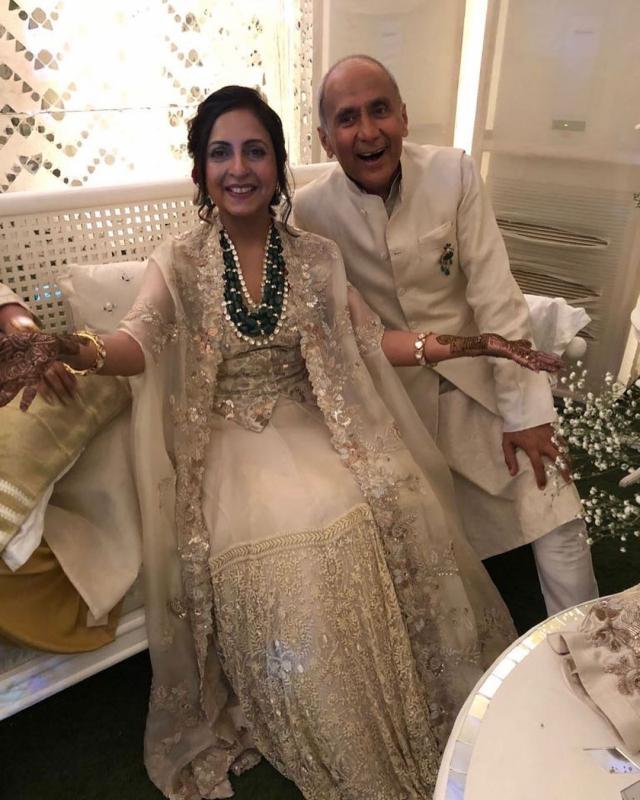 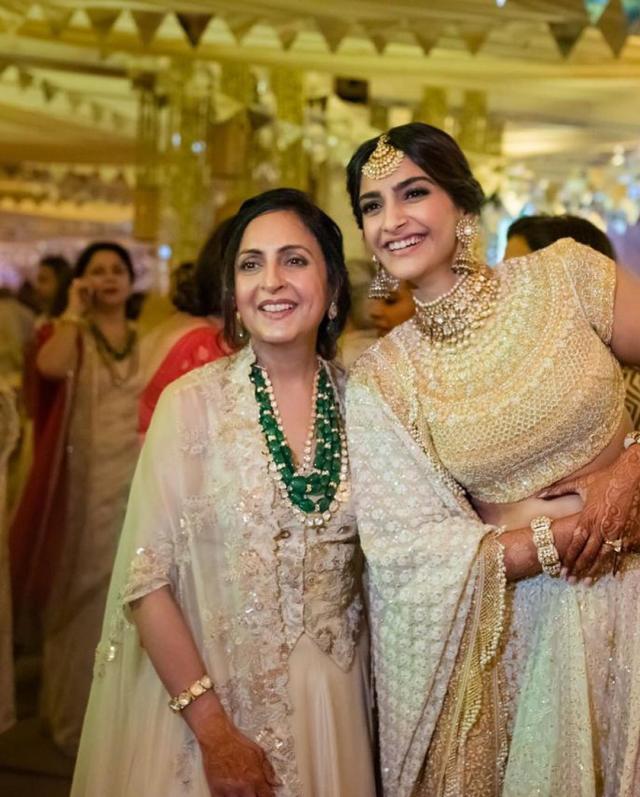 In another picture, we can get a glimpse of a picture of her mother-in-law and her father-in-law. Sharing the pictures, the actress Sonam wrote a touching note for her mother-in-law, Priya Ahuja, the note can be read as: “Happy happy birthday mom! Have the best year, month and day! So blessed to have you in my life the positive , kind and open energy you give. Love you @priya27ahuja.” 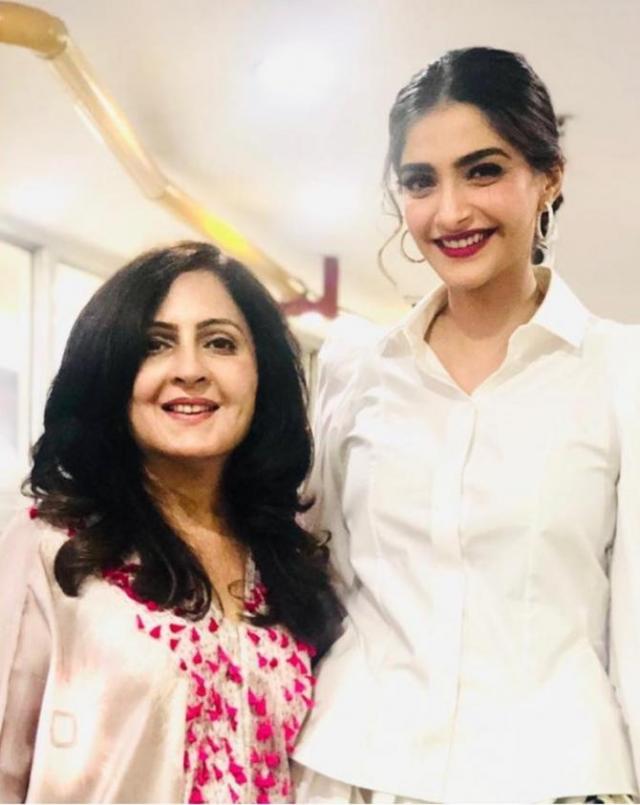 On Mother’s Day 2019, Sonam Kapoor Ahuja had shared a post on her Instagram handle to wish her mother-in-law, Priya Ahuja. Calling her mom-in-law ‘selfless’ and seeking her blessings, she had shared the picture and had written: “Happy mamas day to the most elegant, kind, and loving person I know… I love you mom.. thanks for being so selfless. Anand and I are together because of your prayers and blessings.. love you lots! @priya.ahuja27 @priya27ahuja.” 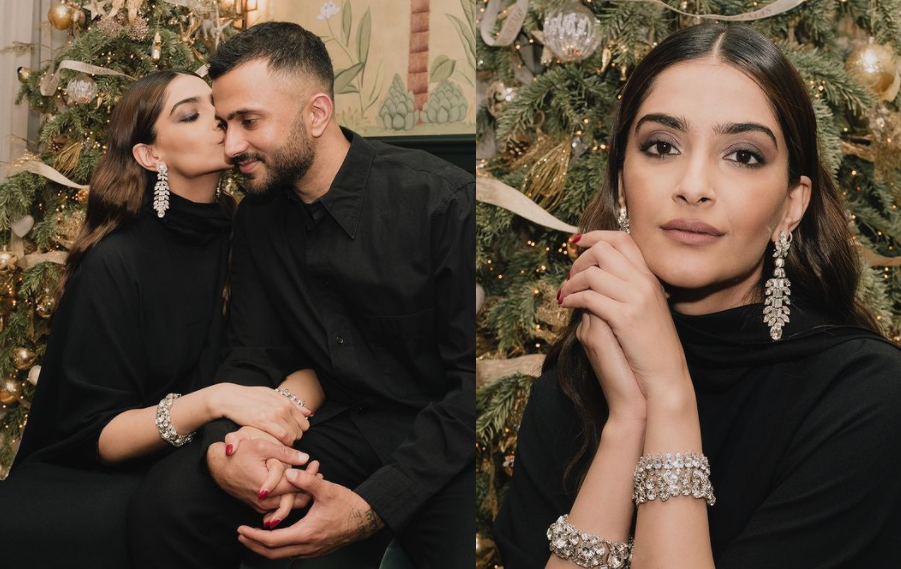