Saif Ali Khan and Kareena Kapoor are on cloud nine as the two welcomed their second child on Sunday, February 21. Kareena Kapoor gave birth to a baby boy via C-section delivery. Soon after news went public, social media has been flooded with congratulatory messages for the couple. Alia Bhatt, Neetu Kapoor, Dia Mirza, Natasha Poonawalla, Amrita Arora, and many others took to their social media and sent their best wishes to Saif and Kareena. While everyone is eager to get a look at Saif and Kareena’s second child, veteran actor, and father of Kareena Kapoor, Randhir Kapoor has revealed how the baby looks like. 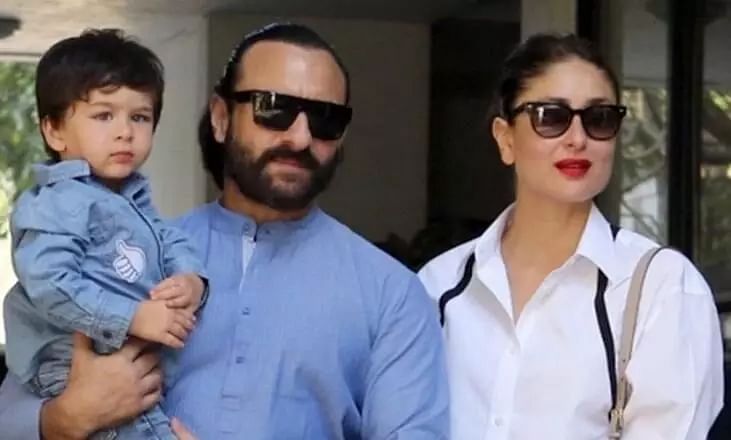 To announce to the arrival of their second child, Saif Ali Khan had taken to his social media to share an update about Kareena and the baby’s health. “We have been blessed with a baby boy. Mom and baby are safe and healthy. Thank you to our well-wishers for their love and support,” said Saif Ali Khan in a press statement.