Shruti Haasan is not just a popular name in Bollywood but has marked her presence in the South Indian film industry. While we all know about her acting career, she has been quite shy when it comes to disclosing details about her personal life. However, there are rumors that she is dating a doodle artist Shantanu Hazarika. Now, the latter has reacted to these dating rumors. 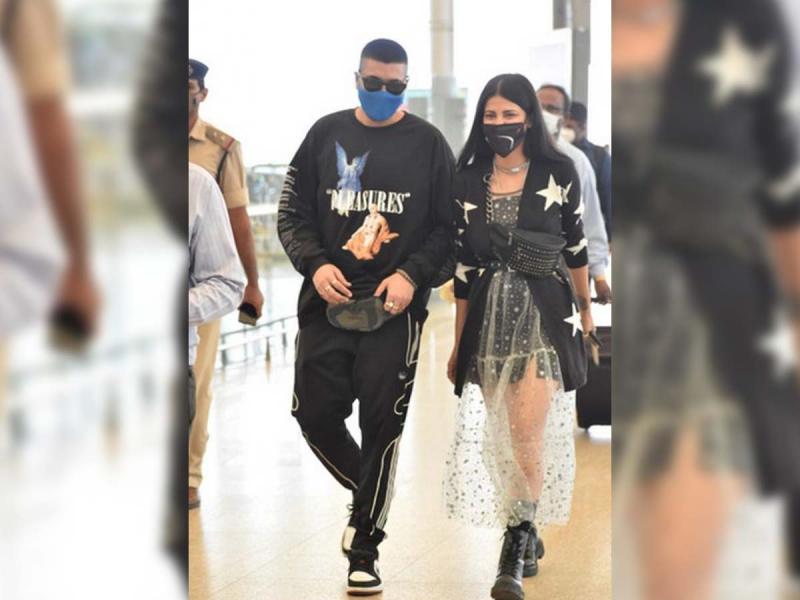 In an interview with Pinkvilla, Shantanu revealed that he doesn’t discuss his relationships and likes to keep things personal. He said, “I would just say that I really don’t discuss my relationships. I like to keep things personal, and prefer to talk about my art and work.” He spoke about the relationship he shares with Shruti and added, “Having said that, Shruti and I share a very passionate relationship when it comes to art, music and culture. It’s a beautiful friendship and bond that we share. In fact, we met because of our similar taste in music, fashion and culture and that’s the most beautiful part about this.”

When Shantanu was asked about his relationship with Shruti Haasan, he said, “I wouldn’t like to comment on that.” Hazarika revealed during the interview that he has known Shruti for a long time. He shared, “She got to know about me through my art and I obviously knew of her, so that’s how we connected. We actually first connected over music. So yes, we are quite close.”