Shahid Kapoor’s Wife Mira Rajput Is Pregnant With Third Child? Here’s What The Actor’s Wife Has To Say

Shahid Kapoor and Mira Rajput make for an adorable couple. They were married in 2015 and have been making headlines ever since. The two were soon blessed with a baby girl Misha, followed by Zain a few years later. Now, they have a super happy family. But people have still been questioning if they are planning to have another member added to the family. Recently, she hosted an Ask Me Anything for her fans to know more about her. And one fan openly asked if she was pregnant with the third child. Read on to know her response. 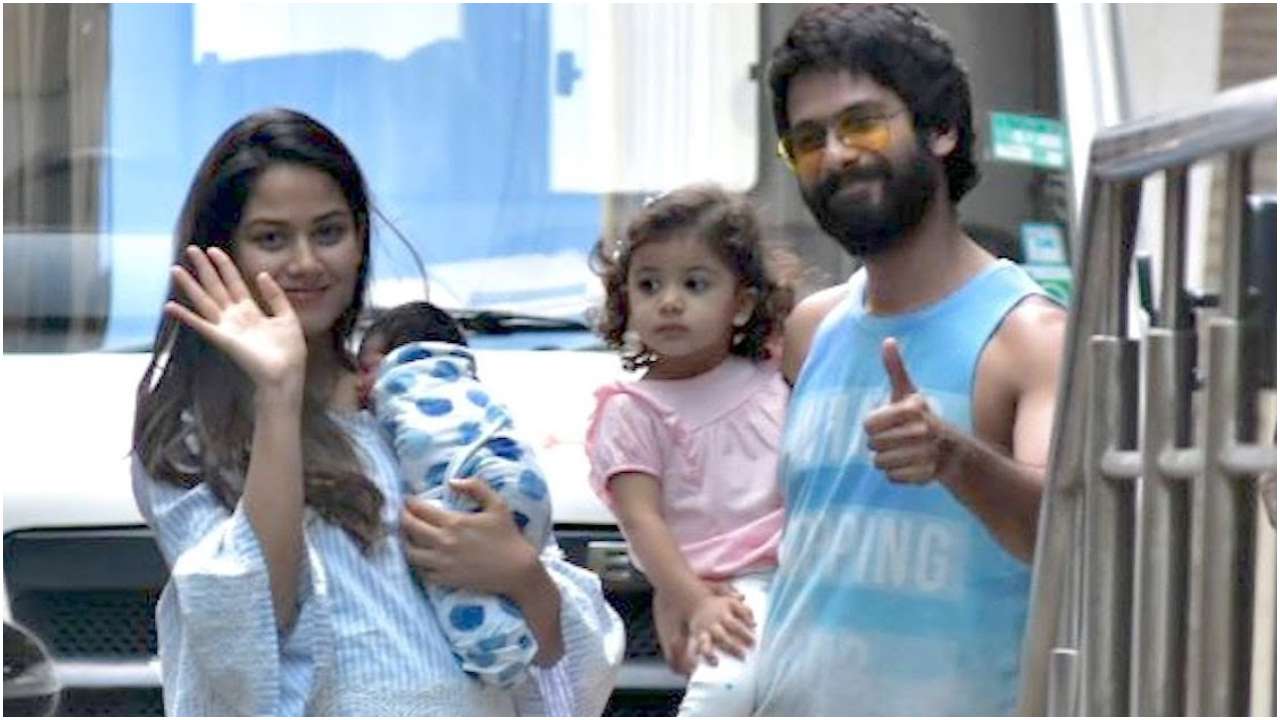 Recently, Mira Rajput hosted a one-word AMA session on her Instagram handle where a fan of her asked, “R u pregnant again?” which she answered with a single word ‘No’ with a laughing in tears emoji. Another fan asked who is more annoying, her husband or her children Misha and Zain, to which she replied with ‘LOL’. Later another user asked if she ever will join Bollywood, to which Mira said a simple No.

Mira posts a lot of throwback pictures on her Instagram and often talks about her husband, Shahid. This one time in an interview, she said, “Shahid cooked pasta for me. This is the first time I ate pasta with matar in it (laughs). Who adds green peas in pasta? I must admit that I am better at cooking, so he should do what he is good at — acting.”

Meanwhile, Shahid Kapoor after the lockdown rules were eased, resumed the shoot of his upcoming movie Jersey. The movie stars Mrunal Thakur and his father Pankaj Kapur will be seen portraying his onscreen coach.