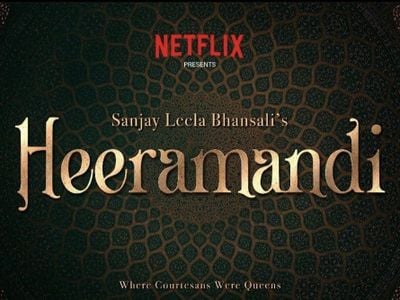 “‘Heeramandi’ is an important milestone in my journey as a filmmaker,” Bhansali said. “This is an epic, first-of-its-kind series based on the courtesans of Lahore. It is an ambitious, grand, and all-encompassing series; I am nervous yet excited about making it. I am looking forward to my partnership with Netflix and bringing ‘Heeramandi’ to audiences all over the world,” he added.

Pakistan is eagerly waiting for SLB films, even though Pakistani artists question the lack of awareness of the Pakistani film industry to tell such stories by their own filmmakers.

“Heera Mandi is here in Lahore and the movie on this is being made by Indians,” said the Pakistani actor Yasir Hussain. “And then we will be criticizing how Indians show false narratives. God knows when we will talk about such issues when we will tell our stories,” he added. 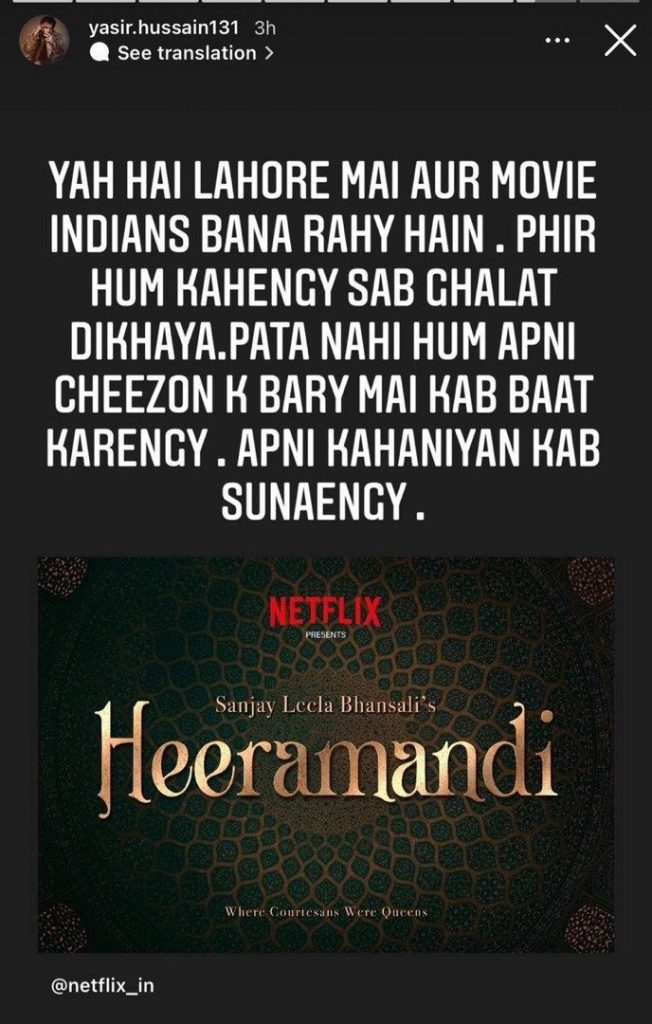 “We don’t make movies on such issues because if we do, a fatwa will be issued and producers will lose their money,” said actress Hira Tareen. “Do you really think PEMRA (Pakistan Electronic Regulatory Authority) can tolerate a narration of the ‘real stories of Heera Mandi or any other such subject?” she asked.

Commented TV actress Mansha Pasha: “Inda is making a film on Lahore and the infamous Heera Mandi of the yesteryear because we live in a country where fictional narratives are often censored and everyone keeps arguing about what is or isn’t morally acceptable fiction.” 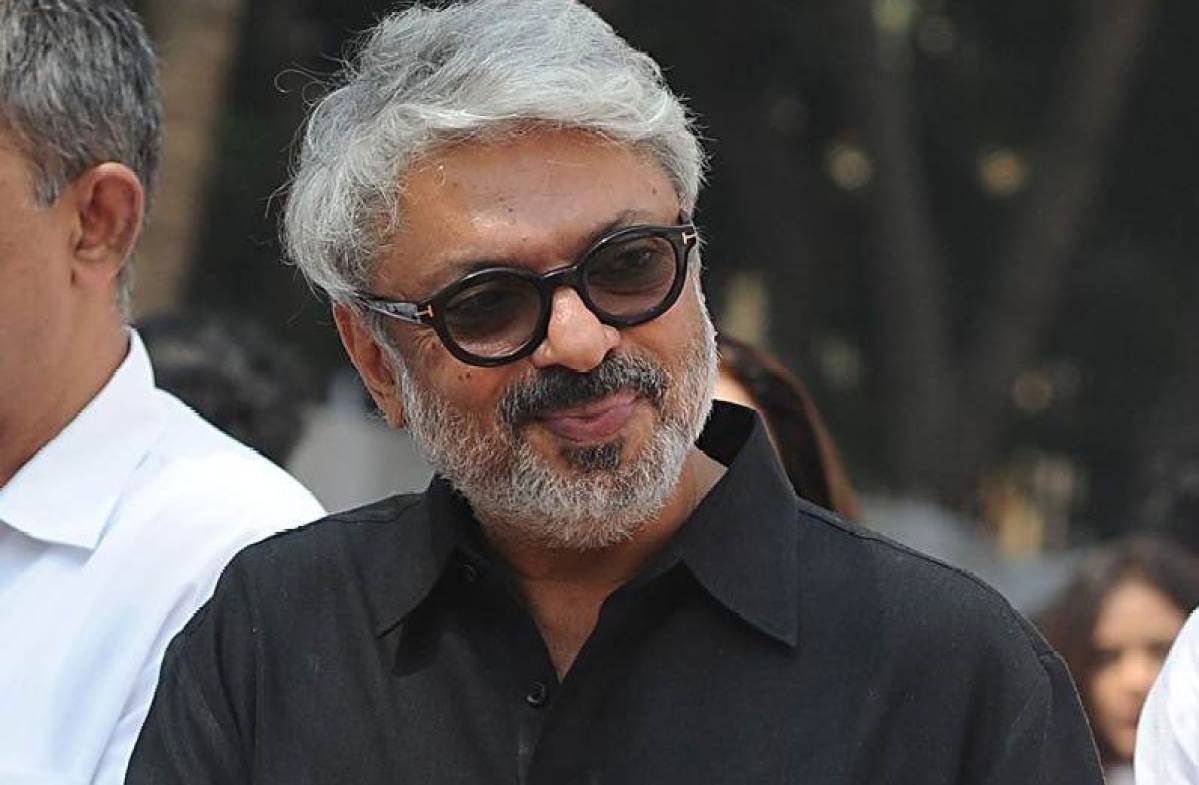 “Others name most of the opportunity taking up the stories that are native to our country, brand them and sell them to the rest of the world. In the end, what will be left will be our stories told from someone else’s mouth”, she added.

This undoubtedly leads directors and producers to even consider telling “real” stories, because they have become the target of fanatics eager to label them infidels.