Malaika Arora Told Kareena Kapoor To “Sit Like A Lady” During Her Pregnancy Days, “Can’t Back My Thunder Thighs” Said The Actress

Malaika Arora was all praises for friend and actress Kareena Kapoor Khan for gracefully handling both her pregnancies. She also revealed that she had to continuously remind her to sit like a lady but she would roll her eyes at her.

In an interview with a leading daily she said, “Gosh, she has really carried her pregnancies beautifully! The few of us who are really close to her put on weight with her during both her pregnancies. It was a pseudo-pregnancy for me too. We could cook, cater to her whims, eat together, and spend hours chilling. The only time I actually saw her look tired was during the eight and ninth months of her pregnancy with Jeh. We have had such laughs!” 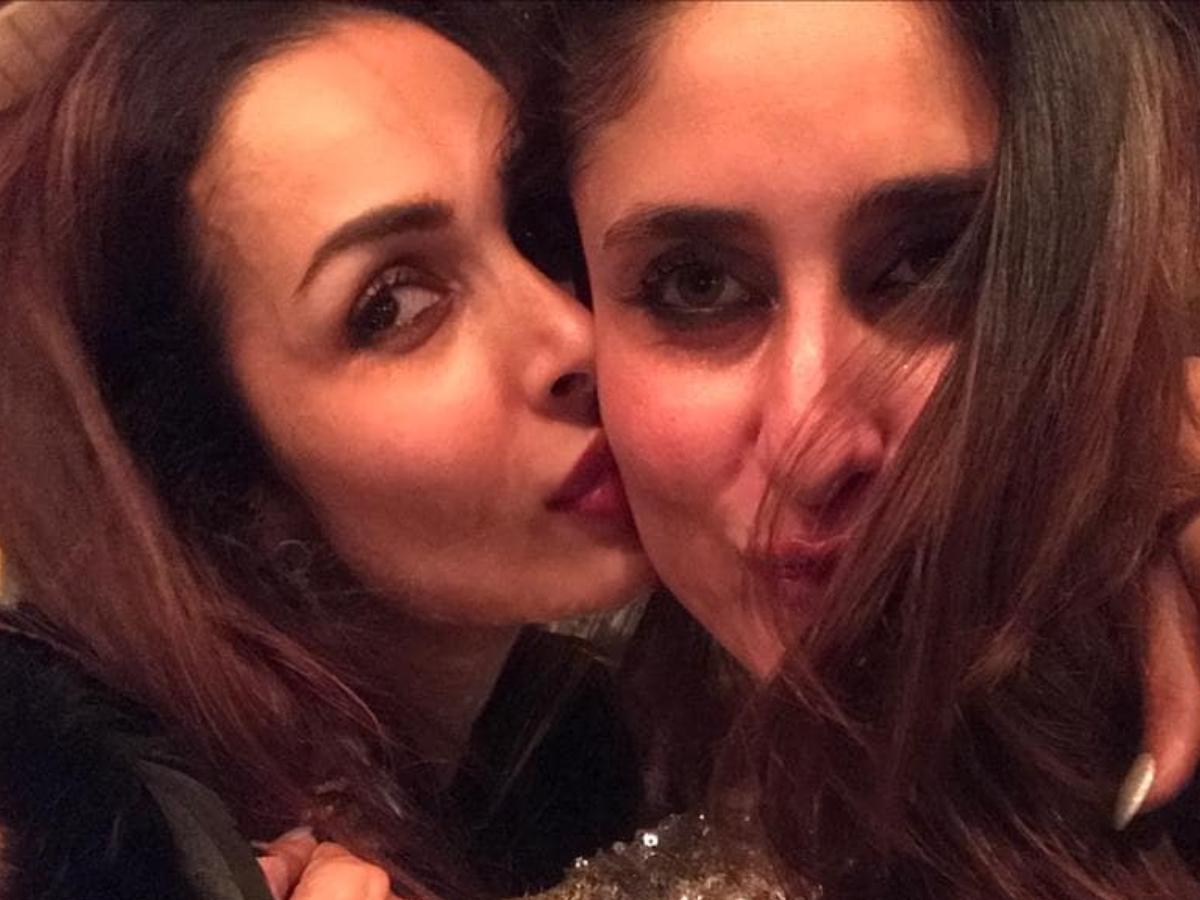 She had further added, “During both her pregnancies, I would continually have to remind her ‘to sit like a lady’. And she would roll her eyes and say, ‘I can’t back my thunder thighs’. She was never guilty about enjoying her pizzas and burping. She was a trooper. Kareena was always on her feet, getting out there and doing her thing.” 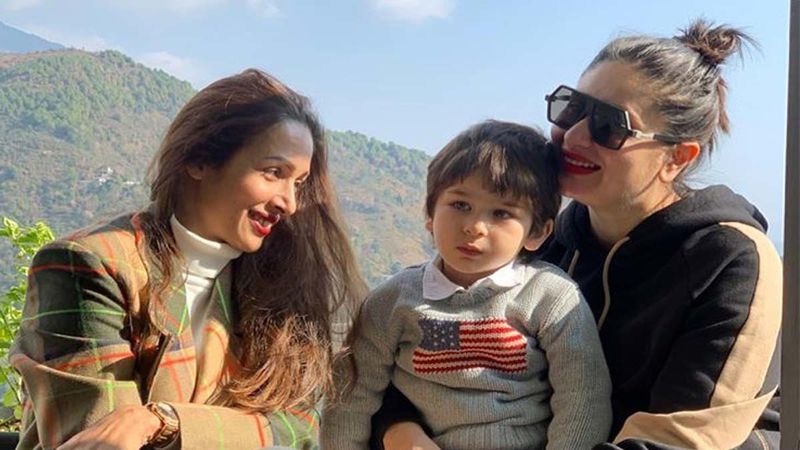 Praising her maternity looks she said, “She always looked amazing in my books. I recall that one-shoulder olive gown with a high slit and gold gladiator heels she wore during Taimur’s pregnancy. She had such flair. I even remember asking her why she was wearing heels! But she was strutting with the utmost confidence. And during Jeh’s time: well, the number of kaftans she wore! Once he was born, I told her to make a bonfire and burn them!”