Ranveer Singh definitely is one of the best husbands in Bollywood, the actor has often said that he should get the ‘Best Husband of the Century’ award for being so loving. We can’t agree more with Ranveer as we look at his ‘much-in-love monochrome pictures with his wife Deepika Padukone. The power couple together looks adorable and gives couple goals to the youth of this generation. ‘DeepVeer’ as their fans like to call them dated each other for more than six years before tying the knot in Italy. 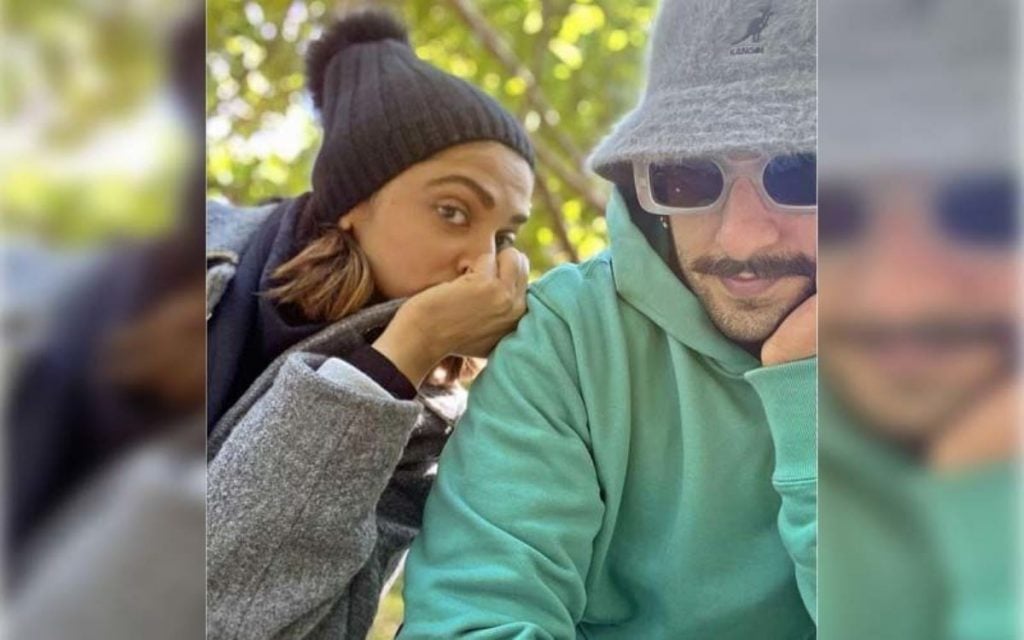 On Wednesday, Ranveer Singh shared a few black and white pictures of his wife from their third wedding anniversary. The couple took off to Uttrakhand to celebrate their wedding anniversary, the name of the place is not disclosed by the couple but it seems that the love birds are spending quite quality time with each other. The couple had tied the knot at the Lake Como in Italy in November 2018 and gave a huge wedding reception in Mumbai for their industry friends. 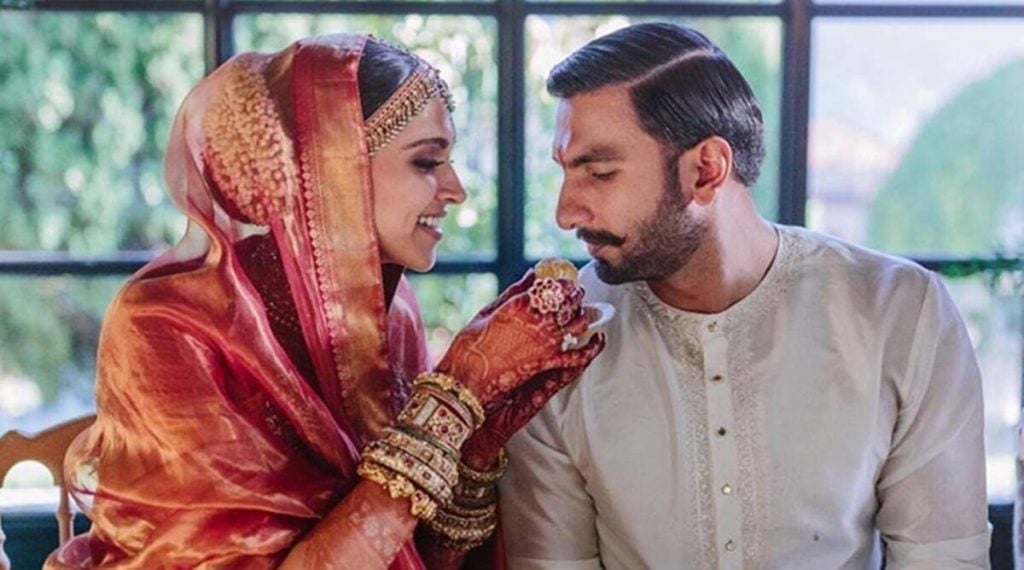 After coming back from their hush-hush celebrations the actors dropped their adorable pictures on their respective social media handles. Deepika posted a series of pictures with her husband and wrote, “All of my heart….” and the second set as “…And then some…(heart emoji).” Ranveer shared the same set of pictures with no caption. He instead used red heart, infinity, and evil-eye emojis to do the talking.

The adorable monochrome pictures show the couple spending a relaxing staycation in the lap of the Himalayas. Ranveer and Deepika have given a series of blockbuster movies together such as ‘Goliyon Ki Raasleela Ram-Leela’, ‘Bajirao Mastani’ and ‘Padmaavat’. All these films were directed by Sanjay Leela Bhansali.

Currently, on the work front, Ranveer and Deepika will be seen together in their upcoming project ‘83’ which will be directed by filmmaker Kabir Khan. Deepika will be seen in a cameo role in the movie, Ranveer, on the other hand, will portray the role of legendary cricketer Kapil Dev on screen.