Naagin 6 Fame and Bigg Boss winner Tejasswi Prakash has made a special request to the paparazzi. The actress doesn’t want the photographers to bother Ranbir Kapoor’s mother Neetu Kapoor with the questions related to her son’s wedding.  Since the Ranbir-Alia wedding is a big affair for their fans and followers the paparazzi wants to cover it all. 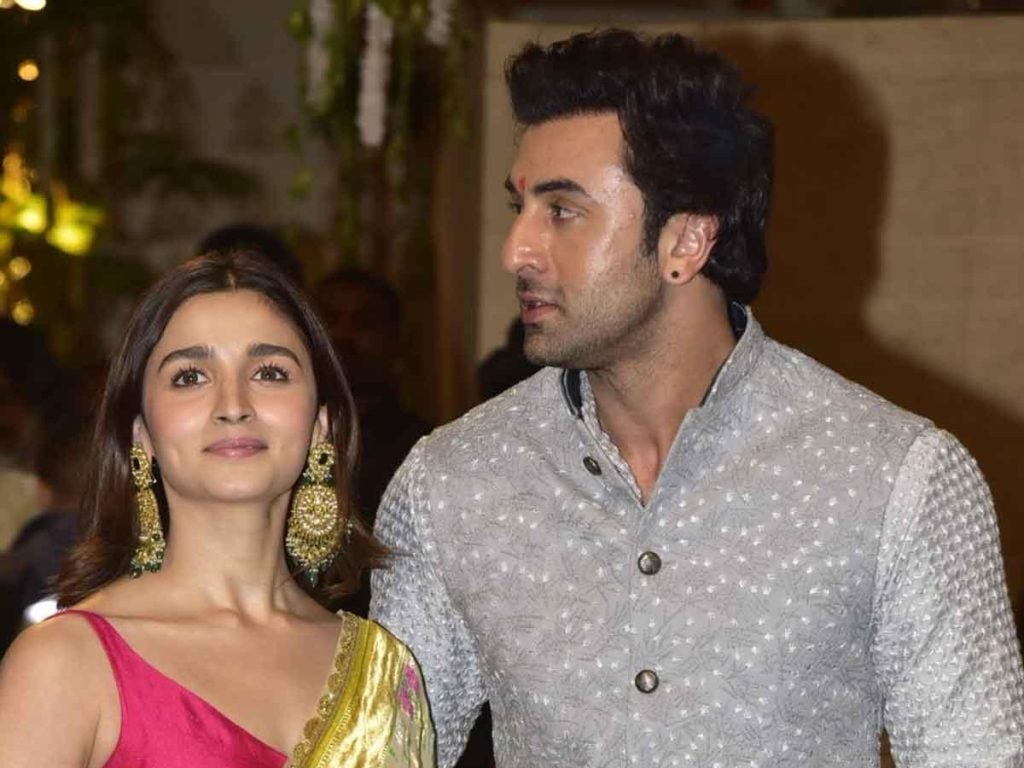 Tejasswi in the video is looking stunning in fuchsia pink crop jacket and trousers. The actress has reached the sets to shoot one of her projects. As soon as the video went viral, the netizens started praising her, “ she is such a nice human being,” wrote one user, “inko kitni chinta hai sabi,” wrote another user. Another user wrote, “She is so pure and innocent.”

Meanwhile, Alia’s half-brother Rahul Bhatt had informed the media that the wedding has been postponed. He said that due to the extreme pressure and wedding details being leaked in to the media the family has decided to postpone the wedding. Earlier, it was being reported that the wedding ceremonies will start taking place from 13th April onwards. However, now the new dates haven’t been announced by the family.