Actor Rajkumar Rao is finally married to his ‘everything’ and longtime girlfriend Patralekha. The duo tied the knot after dating each other for 11 long years at a private ceremony in Chandigarh.  Their wedding affair included close friends and family which also included actors Huma Quereshi and filmmaker Farha Khan. 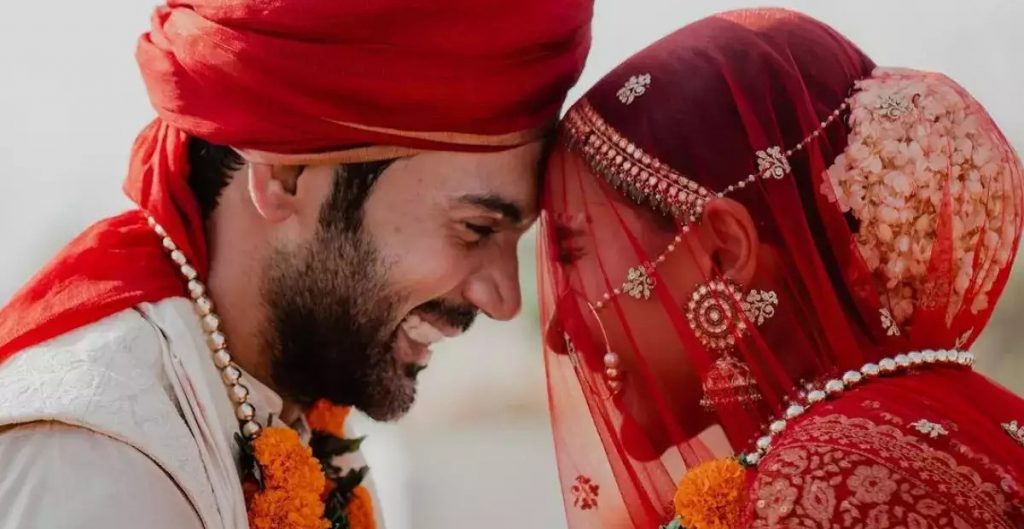 The pictures and video from their engagement ceremony started doing rounds on the internet two days before their wedding. In the video, Rajkumar Rao could be seen going down on his knees for his queen and propose her for marriage. To this, Partralekha responded by saying ‘I will’, and then she too went down on her knees to ask Rajkumar Rao to marry her. The couple is indeed each other’s best friend and it was quite evident through the pictures that the couple had the best time of their lives while getting married. 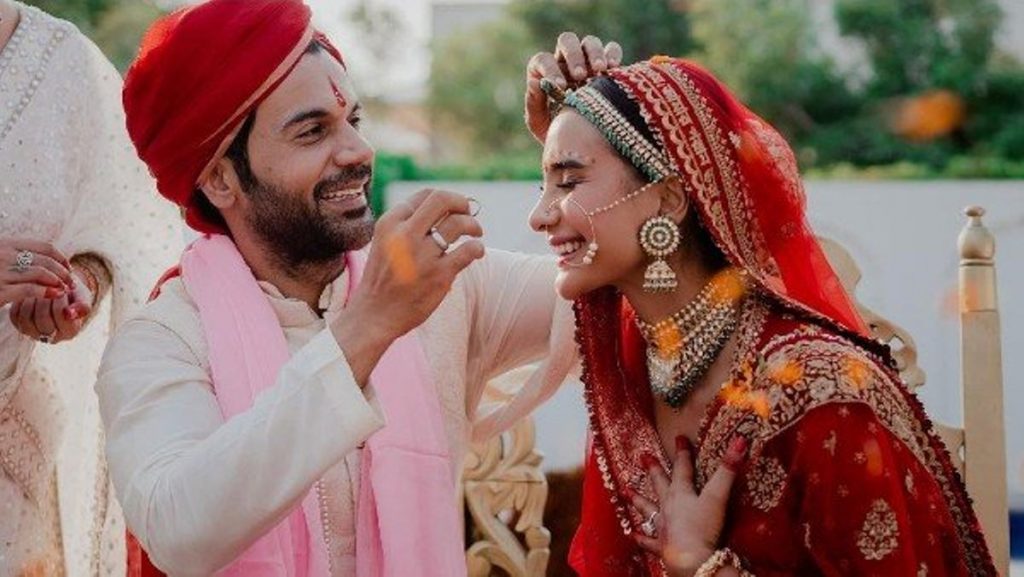 But there were few others who were escalated with the couple getting married and who danced their hearts out. Yes! We are talking about Patralekha’s sister Parnalekha here, who took to her Instagram handle to show the situation of her legs. 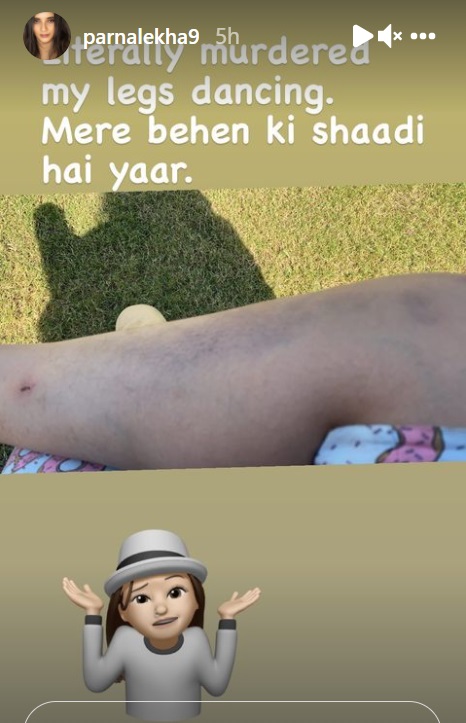 In the picture that Parnalekha shared on her Instagram stories, we can see a glimpse of her leg that is completely bruised. Her leg had blue marks all over and a small cut at the end. Well, it sure does look painful. Sharing this picture Patralekhaa’s sister Parnalekha wrote “Literally murdered my legs dancing, Mere behen ki shaadi hai yaar.” This picture is proof of all the good times that the guests must have had at Patralekhaa and Rajkummar Rao’s wedding ceremonies.

‘Sabko Ranbir Ka Reaction Chaiye’ Says Irritated Alia Bhatt After The Release Of Gangubai Kathiawadi
Rajkummar Rao Shares A Mirror Selfie With Wife, Patralekhaa, Netizens’ Reaction Made Him Delete It; Checkout Here!!!
Tiger Shroff tries ice skating for the first time as he shoots for Ganpath and says, “Not bad for my first time.” Look at the video.
Deets Inside: Asim Riaz Of Bigg Boss 13 Talks About His Relation With Sidharth Shukla. ‘Nobody Had The Time To Talk About It’ After The Reality Show