MS Dhoni’s Ex-Gf, Raai Laxmi Called Their Relationship A ‘Scar’, And Revealed Why They Broke Up

MS Dhoni’s rumored girlfriend Raai Laxmi has revealed that her relationship with him was like a scar that would take a long time to heal. On July 4, 2010, Mahendra Singh Dhoni and Sakshi Singh Dhoni were married in a small ceremony in Dehradun, in the presence of their close family members. 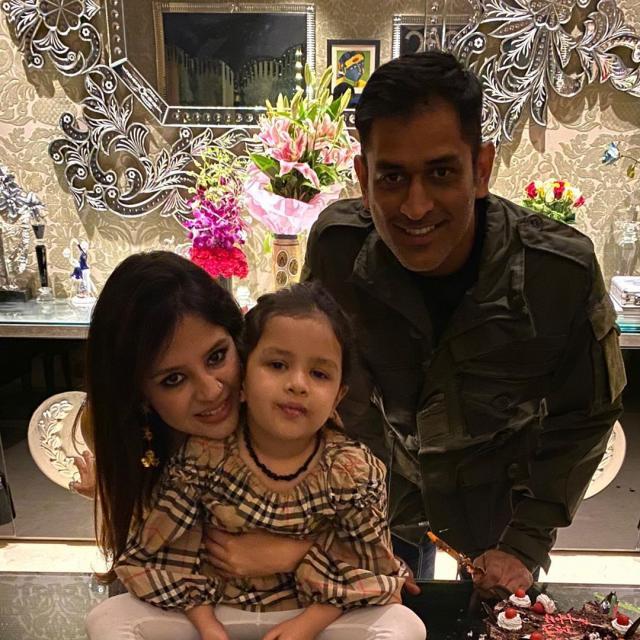 Dhoni and Sakshi’s relationship was kept so well hidden that the world only learned of a “Sakshi” in Dhoni’s life at the time of their wedding.  Furthermore, on February 6, 2015, the couple welcomed a baby girl named Ziva Singh Dhoni into the world. While we have all seen MS Dhoni and Sakshi’s love story in Neeraj Pandey’s biopic MS Dhoni: The Untold Story, there are still some hidden facts about Dhoni’s love life that you may not be aware of. 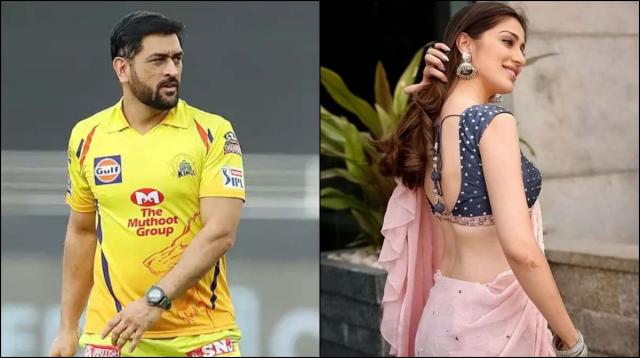 Dhoni’s alleged relationship with actress Raai Laxmi in 2008-09 is one of them. The couple had attended many parties and events together and were open about their relationship. In a 2014 interview with Zee News, Raai Laxmi revealed details about her relationship with Mahendra Singh Dhoni, the former captain of the Indian cricket team. The actress had revealed the reason for their split, saying: 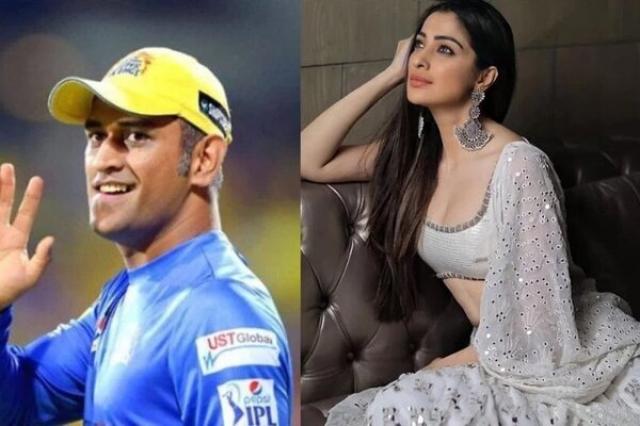 “I’ve begun to believe that my relationship with Dhoni is like a stain or a scar that won’t go away for a long time. I am surprised that people still have the energy and patience left to talk about it even now. Every time TV channels dig into Dhoni’s past, they make it a point to bring up our relationship. I dread to think that someday my kids in the future will see it on TV and ask me about it. I have had three or four relationships after Dhoni, but no one seems to have noticed it.” 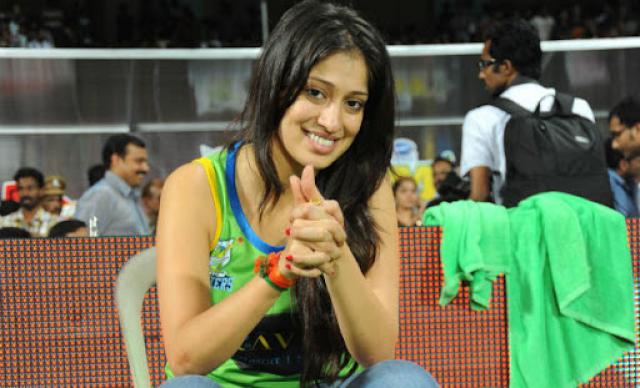 Raai also revealed that their breakup was mutual and that everything ended on a positive note. Finally, the actress stated that she is a very happy person who places a high value on her work. “I knew him really well and don’t know if I can call it a relationship because it never worked out. We still have respect for each other. He has moved on and gotten married. That’s the end of the story. I am a very happy person right now, and work is my priority. ” 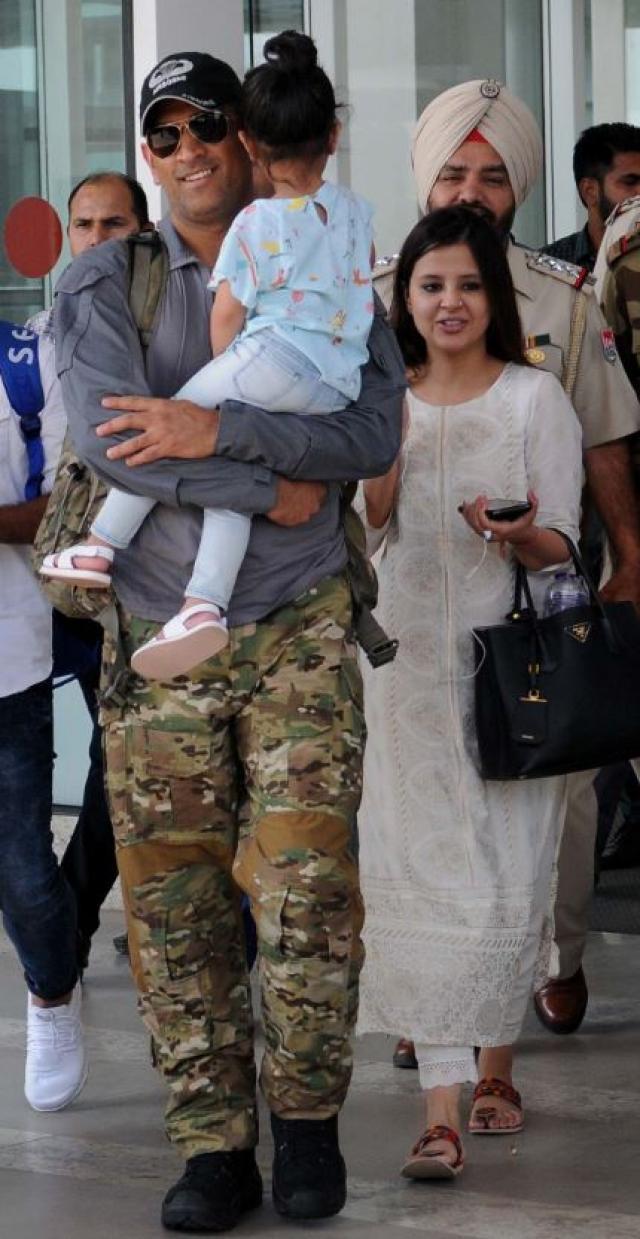 MS Dhoni, on the other hand, is having the time of his life with his adoring wife, Sakshi Singh Dhoni, and their adorable daughter, Ziva Singh Dhoni. For those who don’t know, Mahendra Singh Dhoni and his wife, Sakshi Dhoni, will have completed 11 years of marital bliss in 2021.