Fardeen Khan Attends The IIFA Awards, And Fans Believe He Has The Same ‘Vibe’ As Before; See Here

Fardeen Khan, a Bollywood actor, made a rare green carpet appearance at the IFFA awards on Friday. When he returned to looking so dapper, his fans were taken aback. He’s lost a lot of weight in a short period of time. Fardeen Khan, an actor, made a surprise appearance at the IIFA Awards on Friday. In a grey suit, the actor walked the green carpet at the event and confidently posed for the paparazzi. He was last seen 1-2 years ago in the film Dulha Mil Gaya and is now preparing for his comeback. 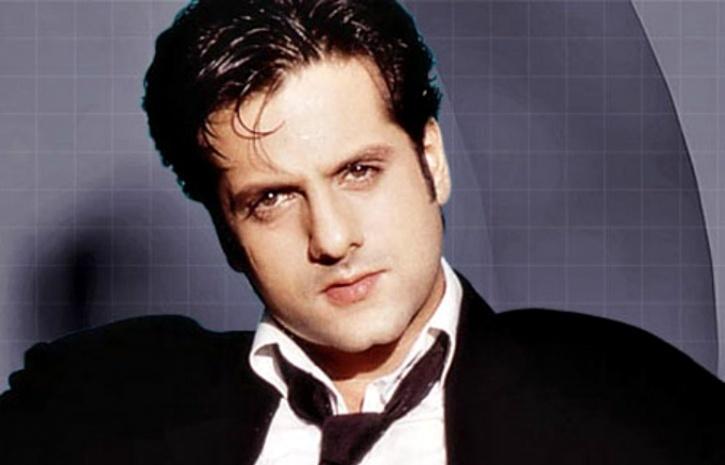 Fardeen’s fans reacted to his return on the scene in the comments section after a paparazzo’s Instagram account shared a video of his appearance at the event. A fan wrote, “Bhai abhi bhi young lag rha (Brother you are still looking young).” Another commented, “Fit again,” with a heart-eyes emoji. One more fan said, “He looks cute.” A comment also read, “Same vibe.” Another comment read, “Seeing him after a very long time!” 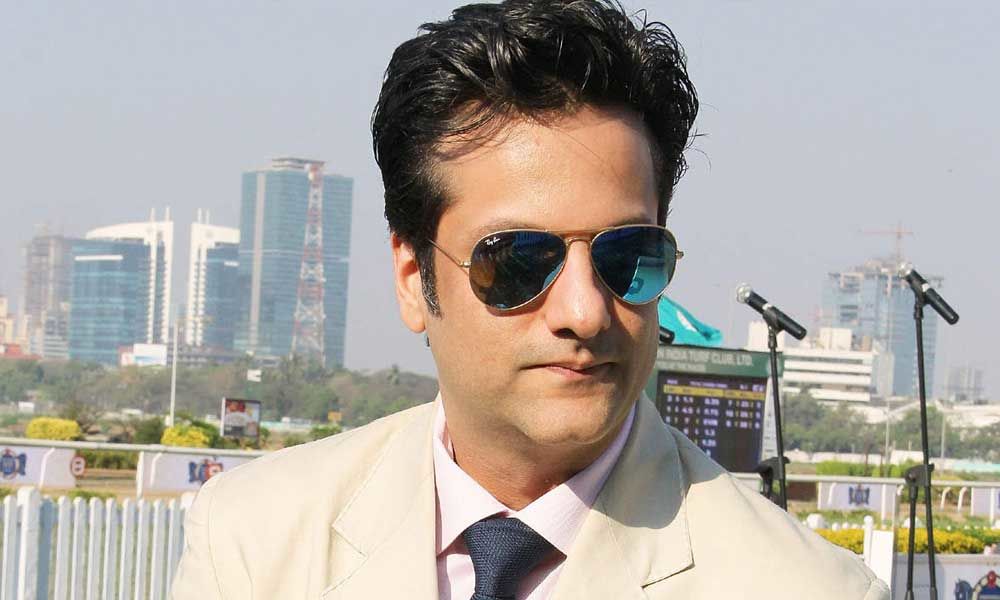 Fardeen will make a comeback to the big screen with Visfot. He’s already finished filming for the horror drama. Riteish Deshmukh, Priya Bapat, and Krystle D’Souza also make appearances in the film. 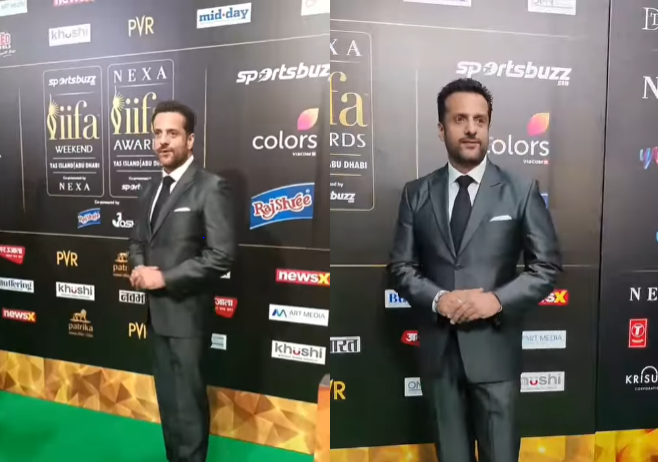 He’ll also be back with a follow-up to his smash hit No Entry from 2005. Fardeen, Salman Khan, Anil Kapoor, Bipasha Basu, Lara Dutta, Esha Deol, and Celina Jaitly played the lead roles in the comedy film, which was written and directed by Anees Bazmee and produced by Boney Kapoor. In the film, Sameera Reddy made a cameo appearance. 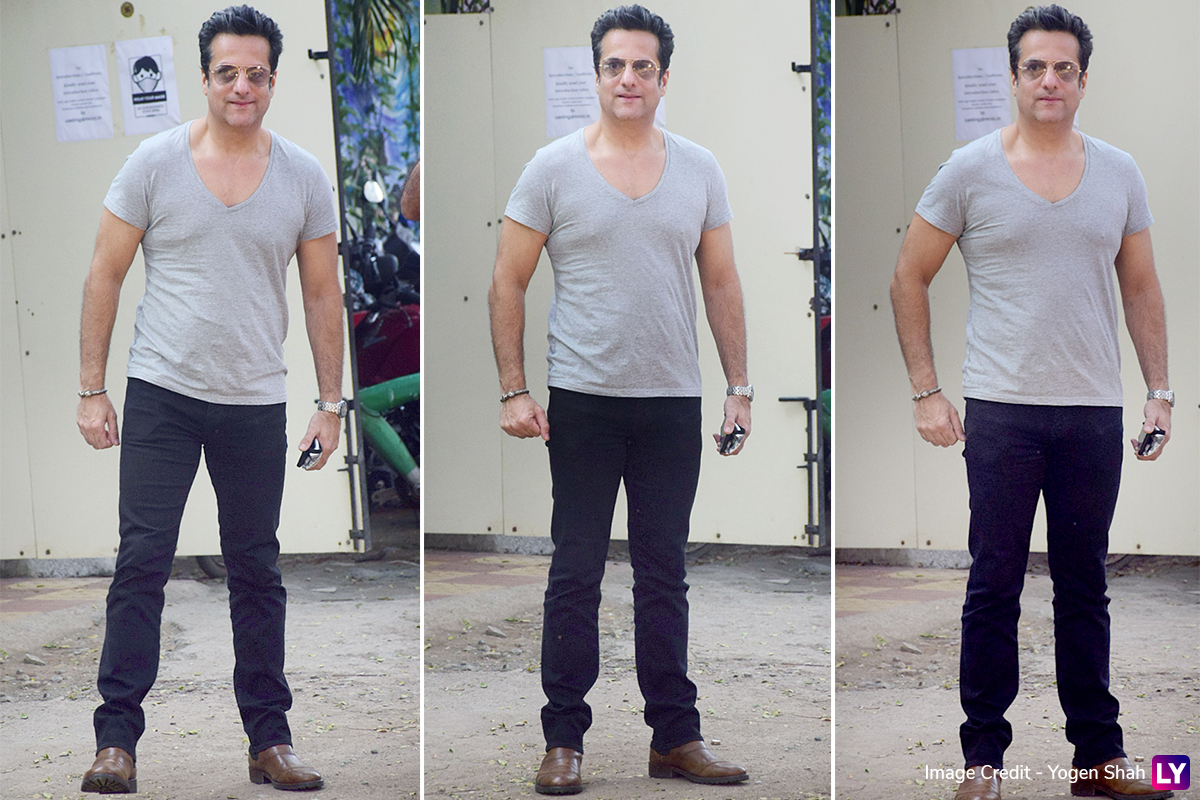 Salman Khan, Anil Kapoor, and Fardeen Khan will reunite for the No Entry sequel, according to Anees Bazmee in a recent interview. He told IndiaToday.in, “The shoot of the film is going to start very soon. I have met Salman bhai four to five times and bol diya ki jaldi shuru karni hai film (I told him that we have to start this film soon now). He is very serious and we are going to start very soon. Salman bhai is there, there’s Fardeen and Anil Kapoor. These three will be a part of the movie.”