Rubina Dilaik Opens About Her Initial Days In Mumbai, Says ‘There was lot of Struggle’

Rubina Diaik today is a known name in the tv industry. The actress started her career with a popular show ‘Choti bahu’ on Zee Tv. In the show, she played a devotee of Lord Krishna who was deeply in love with a man named ‘Dev’. But the family of the boy decides to fix his marriage with another girl. 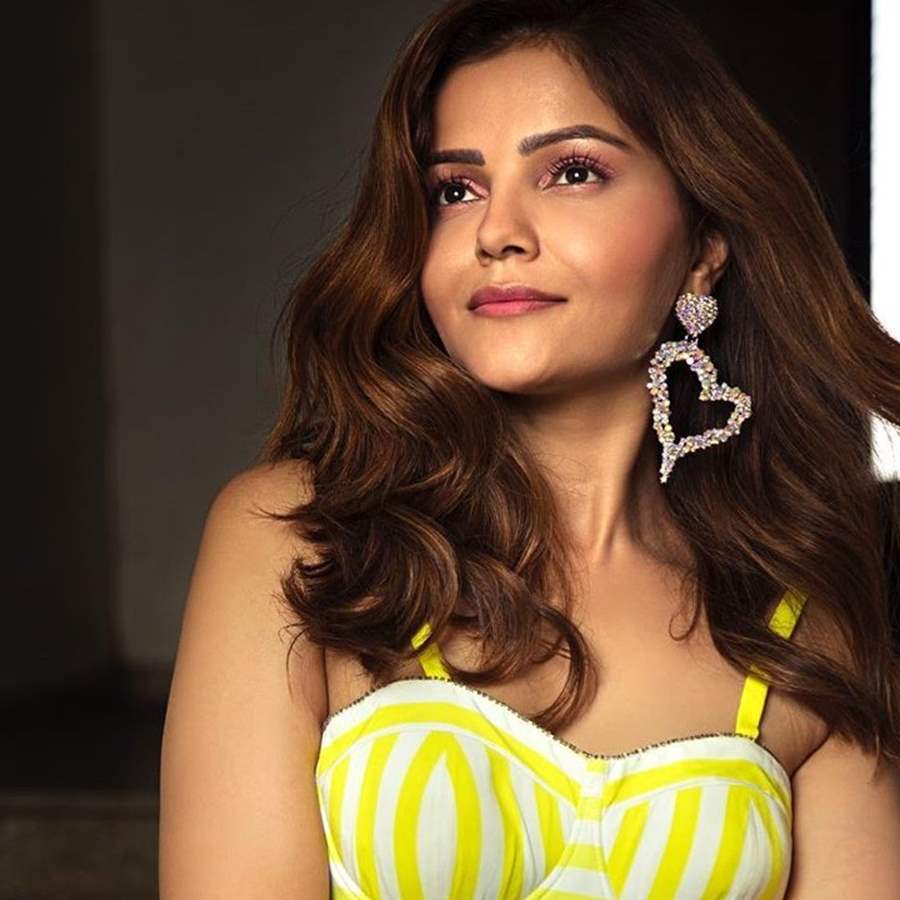 Rubina belongs to the most beautiful state in the country ‘Himachal Pradesh’ and coming to another city was a struggle for her. Talking about her initial days in the city of dreams, Mumbai, Rubina revealed to a news portal that there was a lot of struggle. She said that when she first came to the city, her initial few days went into adjusting to the city. She added that she then gradually also started adapting to the ‘tor-tarike’ of the industry. “It took me some time to understand the mannerisms when I went on the sets of the show,” she said. 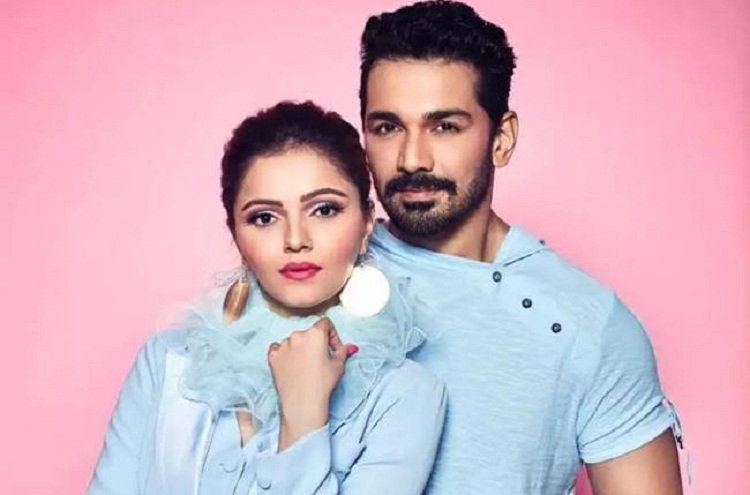 On the work front, Rubina Dilaik is all set to make her Bollywood debut with the film ‘Ardh’. She will be starred opposite Rajpal Yadav. The movie is a story about a dreamer who comes to Mumbai city. The story is a lot similar to the real-life of the actress who has made her mark in the television industry. Runia previously showed her acting skills in the show ‘Shakti- Astitva Ke Ehsaas ki’. In the year 2020, she also participated and won the reality show Bigg Boss 14. The show also had her husband Abhinav Shukla as a contestant.