Bollywood couple Malaika Arora and Arjun Kapoor grabbed attention at a pre-wedding event hosted by designer Kunal Rawal. He is set to tie the knot with Arpita Mehta on August 28. In a video shared online, Arjun Kapoor and Malaika Arora can be seen dancing together at a party. Malaika ruled the dance floor with her moves. 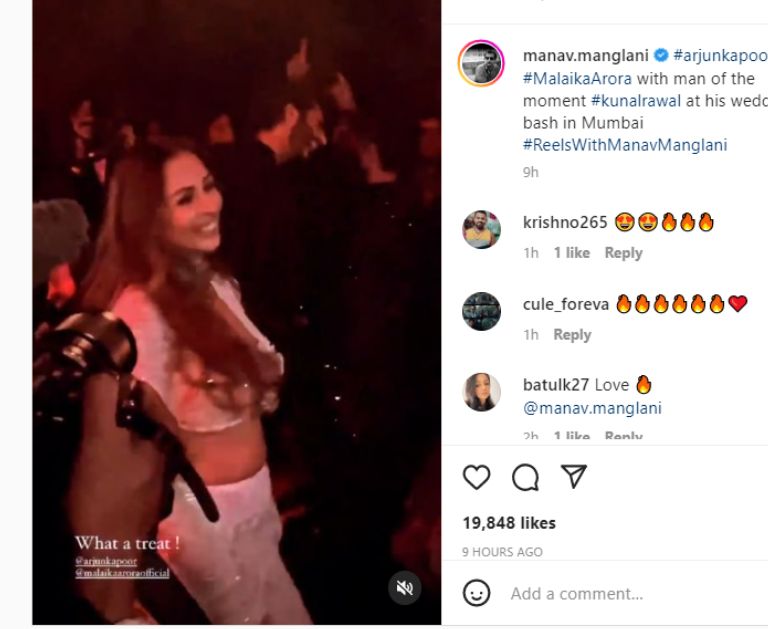 In the video, Malaika Arora is seen grooving to her Chaiyya Chaiyya song. She wore an ivory lehenga. In a moment, Arjuna came and rested his head on her. She hold his face, turned around, and started dancing together. They did the Chaiyya Chaiyya hook step together. 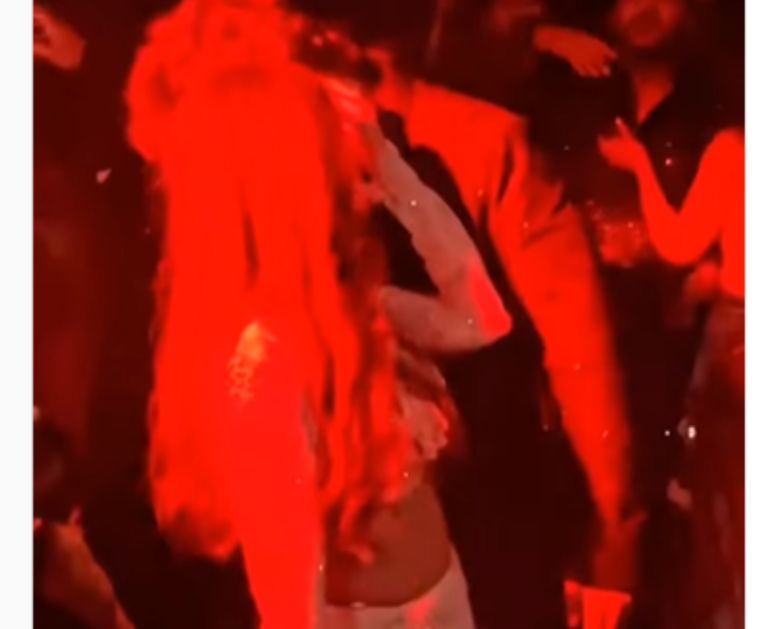 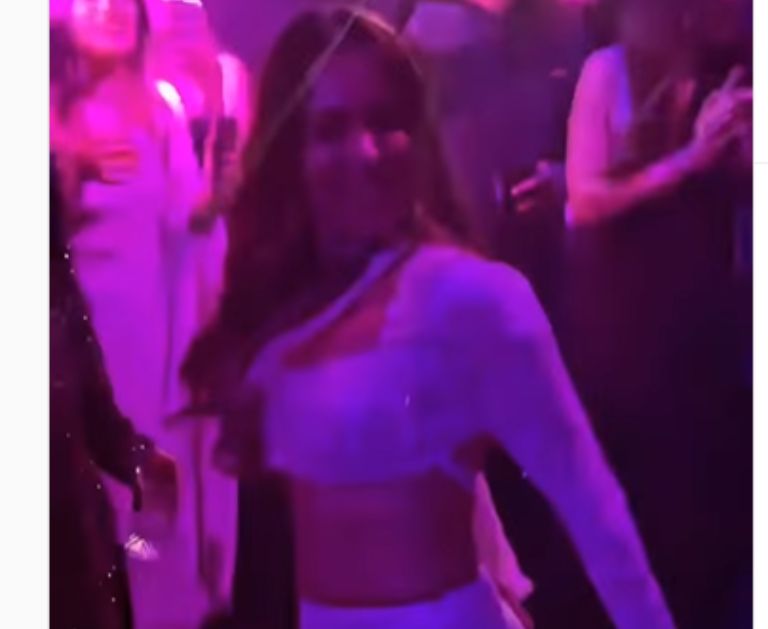 Bollywood stars Arjun and Malaika made their relationship official in 2019. Last year, the couple vacationed in the Maldives, and this year they went to Paris together.

In an interview last week, Arjun spoke about his equation with Malaika. He said that it is not about being as direct as that. That would be taking away from the equation he shares with her. It is more about who makes you happy and being around that someone. He added that when you are in a relationship, the equation allows you to talk about everything. She has always influenced him. And because she is inspirational to many people, he is always inspired by her.

Ex-Bigg Boss Contestant Pavitra Punia Says Shehnaaz Gill And Siddharth Shukla’s Relationship Was No Less Than That Of Husband And Wife
5 Bollywood Superstars And Their Most Bizarre Demands For Movies
“I was Penniless” Sushmita Sen’s Ex-Bf And Live-In Partner Vikram Bhatt Reacts To ‘Gold Digger’ Comment
Raveena Tandon Never Talked About Her Adopted Girls, Fearing Media Would Ask About The Father