Madhubala Biopic; See Which Lucky Actress Gets To Play Madhubala Ji: Deets Inside!!!

Veteran actress Madhubala, who is still remembered for her role as Anarkali in the epic historical drama Mughal-E-Azam was one of the highest-paid actresses of her time.  Her roles in “Kala Paani”, “Chalti Ka Naam Gaadi”, and many more gave goosebumps to her fans and audience. She was known as the finest actress in Indian Cinema. 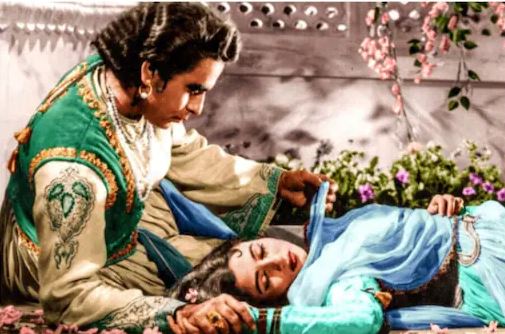 Nearly a half-century after her death, this fine actress is going to get a biopic and the makers, Madhur Brij Bhushan, Brewing Thoughts Private Limited, and Madhubala Ventures Private Limited are reportedly searching for an actress who can do justice to Madhubala Ji’s role. Many A-list actresses are keen to play Madhubala’s role in her biopic. 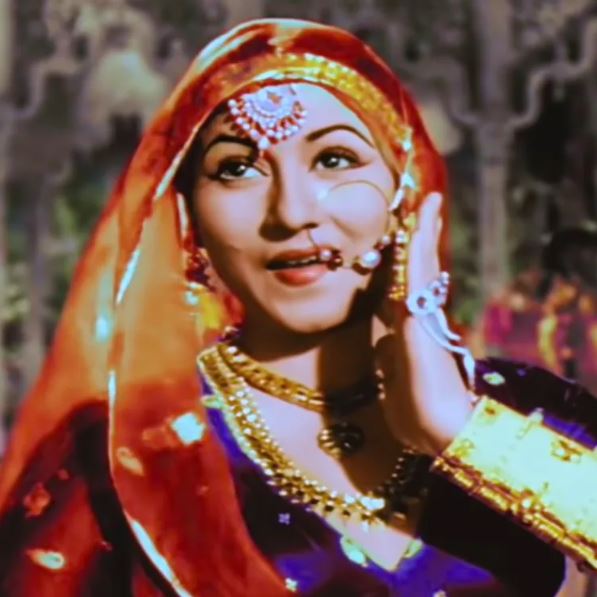 As the news of this biopic came out, netizens have been giving out names of the actress they want to see as Madhubala. Some of the big names that came out were; Madhuri Dixit, Deepika Padukone, Aditi Rao Hydari, Vidya Balan, Kareena Kapoor Khan, Kangana Ranaut, and Alia Bhatt. 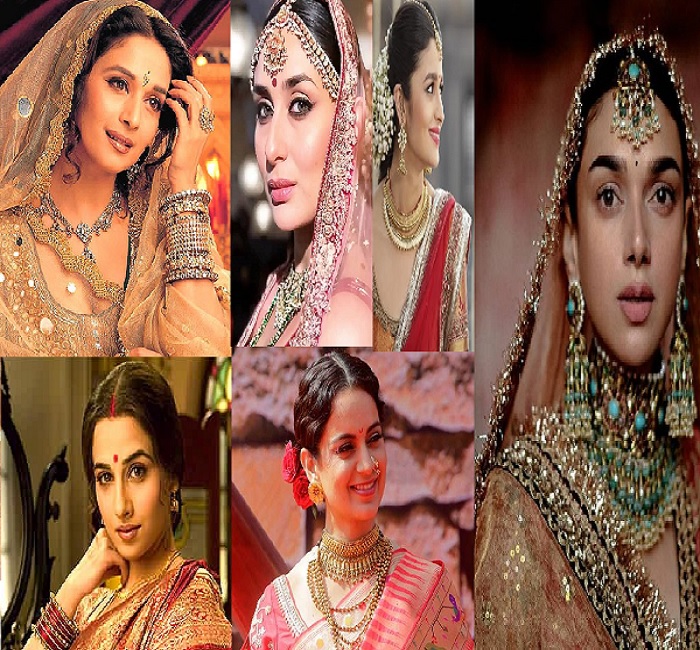 Sources say that the film will hit the big screens in 2023, adding to it that many top actors including a couple of reigning female stars, as well as top filmmakers are keenly interested in collaborating and making this project a success. But the makers are in no hurry for the collaborations. So, no production house, talents, or studio has been roped in for this project yet. 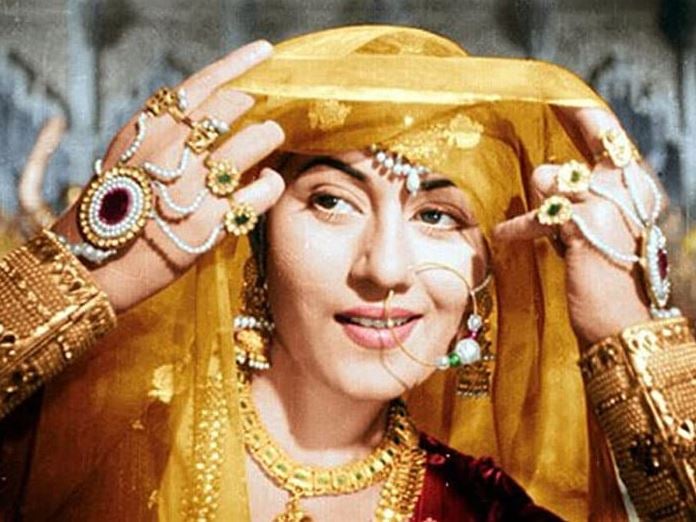 “It has been my dream to do something for my beloved sister, who lived a very short yet momentous life. I and my sisters have joined hands to make this dream a relaity. With the help of my partners and God’s blessings, I am confident that this biopic will be made successfully on a grand level. We need everyone’s blessings to put together this project beautifully,” says Madhubala’s younger sister Madhur Brij Bhushan. 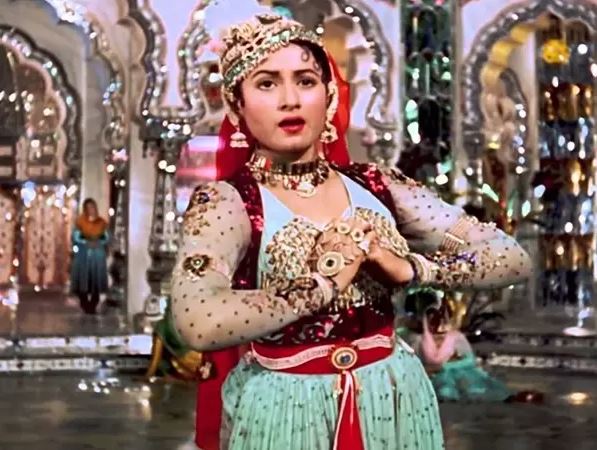 Talking about who will get to play this monumental role, a netizen says, “The only worthy actress was Madhuri Dixit. She’s as close to Madhubala in looks and grace as anyone could. But alas she’s too old now”, while another says, “Vidya Balan should do it, do not bring star kids into this.”

Whosoever indeed gets this role, will have an accomplishment and achievement for their career.